NVIDIA have revealed the GeForce RTX 3060 Ti officially today, along with a release date of December 2 and it sounds like quite an awesome card.

Hitting performance levels (and above!) comparable to the RTX 2080 SUPER, which for the price is absolutely amazing at $399 / £369 which is far less than the 2080 SUPER. When it becomes available on December 2 this will be as custom boards including stock-clocked and factory overclocked models from various vendors as well as a Founders Edition direct from NVIDIA.

Want some specs? Here's a comparison between the models of the 3000 series:

As long as you're not going for 4K gaming, the GeForce RTS 3060 Ti seems like a winner, and would likely be exactly what I would be going for if I was going to be building a system. At 1440p and 1080p gaming, it seems ideal. NVIDIA drivers generally have good Linux support too, and we expect NVIDIA to have a fresh driver up either today or tomorrow to formally add support for it on Linux - like they always do with a new GPU release. We're never left waiting around. 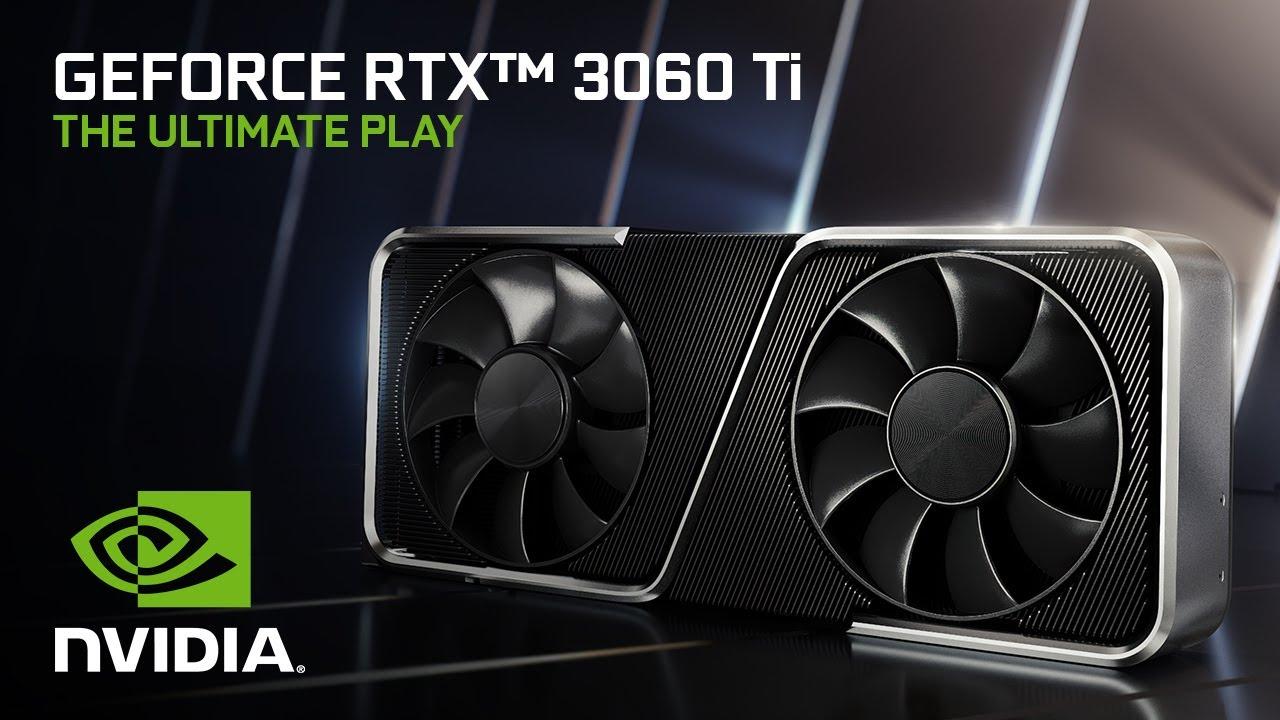 Going by Phoronix benchmarks on Linux, it seems like performance winner. I get that technology moves on quickly but even so, it still slightly amazes me just how much performance and price has come along with cards like this.

The real question is: just how fast will stock vanish this time? It may be releasing on December 2, doesn't mean many people will actually be able to get one though like the last few new GPU release.

If you do buy one, NVIDIA are throwing in one whole year of GeForce NOW Founder membership too which is open to both new and existing GFN customers to sweeten the deal. With their plans to actually support Linux with GFN in the browser, that sounds good.

About the author - Liam Dawe
I am the owner of GamingOnLinux. After discovering Linux back in the days of Mandrake in 2003, I constantly came back to check on the progress of Linux until Ubuntu appeared on the scene and it helped me to really love it. You can reach me easily by emailing GamingOnLinux directly and find me on Mastodon.
See more from me
Some you may have missed, popular articles from the last month:
The comments on this article are closed.
75 comments
Page: 1/8»

From what I understand, they have the vulkan compute extensions for it, but not the low-latency, high priority driver path to make it actually usable.
3 Likes, Who?

You know, what? I think AMD drivers do? And if that's the case, that'd explain why others were saying that Elite Dangerous runs fine on Linux (Not that I can run it in Linux until someone writes up a scripting engine equivalent of the Thrustmaster Warthog has in Windows, as I now use that rather heavily.)
1 Likes, Who?

Since i relegated nvidia to a mere on-demand graphic accelerator by using prime offloading (how many years we've had to wait for the driver to support an ancient feature? Can't remember), i started to enjoy:


That said, even if this new green card seems well priced, I'm finally about to quit using nvidia by christmas for AMD.
YAY!

(edit, i just forgot how bad are nvidia drivers in memory managment, this is evident when you hit the limit by using proton!)

From what I understand, they have the vulkan compute extensions for it, but not the low-latency, high priority driver path to make it actually usable.

That's my understanding as well. Since I'm currently using a 1080 Ti and pretty happy with the general performance (though not the quirks), the only reason for me to upgrade is to fix the re-projection stutter I get in VR. If NVIDIA still hasn't "fixed" that under Linux though, there's not much point in a new card, no matter how good the bang-for-the-buck is - for me anyway.
0 Likes

Quite the same for all next gen GPU. Team Green's GPUs, in the RTX 30x0 series, are not easier to find or cheaper, atm.

Not sure it's going to be better with this one either. Better wait for January... Maybe.

Quoting: GuestThere are few demanding AAA's on Linux. Most of my library works on my second hand 970 i bought for 180 € in 2016. When i will buy metro exodus i will let some graphic options down and maybe play it again if i get a better graphic card.

Borderlands 2 runs better at 720P but is kinda dead now and Alien Isolation too runs at 720P.

Ha, I am the exact opposite, if I can't get playable frame rates at max resolution / settings, I will upgrade.
Granted with my monitor being [email protected], I may need to upgrade to either the 3080 or 6800 XT soon enough.
1 Likes, Who?

Who said 6800?
You said it!
Thanks, take your time, i've pm'ed you my address, no hurry ;)
0 Likes
1/8»
While you're here, please consider supporting GamingOnLinux on: