The open source DXVK project which translates D3D9, D3D10 and D3D11 to Vulkan for use with Linux and the Wine compatibility layer has a new release up.

A little while between releases, since a lot of the current effort from contributors is going into VKD3D-Proton which is the D3D12 to Vulkan layer. Still though, DXVK isn't quite done and will see plenty of updates over time as and when needed.

DXVK 1.7.3 comes with these changes and improvements:

You can find it up on GitHub.

As a reminder: if you're making use of Steam Play Proton which includes DXVK - you can upgrade this by itself, without waiting for a new Proton release. To do so you can just overwrite the existing DXVK files with the release download of DXVK 1.7.3. You can find your Proton install somewhere like this (depending on your Steam Library drives):

View PC info
In my case fallout 4 works ok with this dxvk version but need nvapi64 and nvcuda as disable for prevent some graphic bugs, also fix just cause 3 too 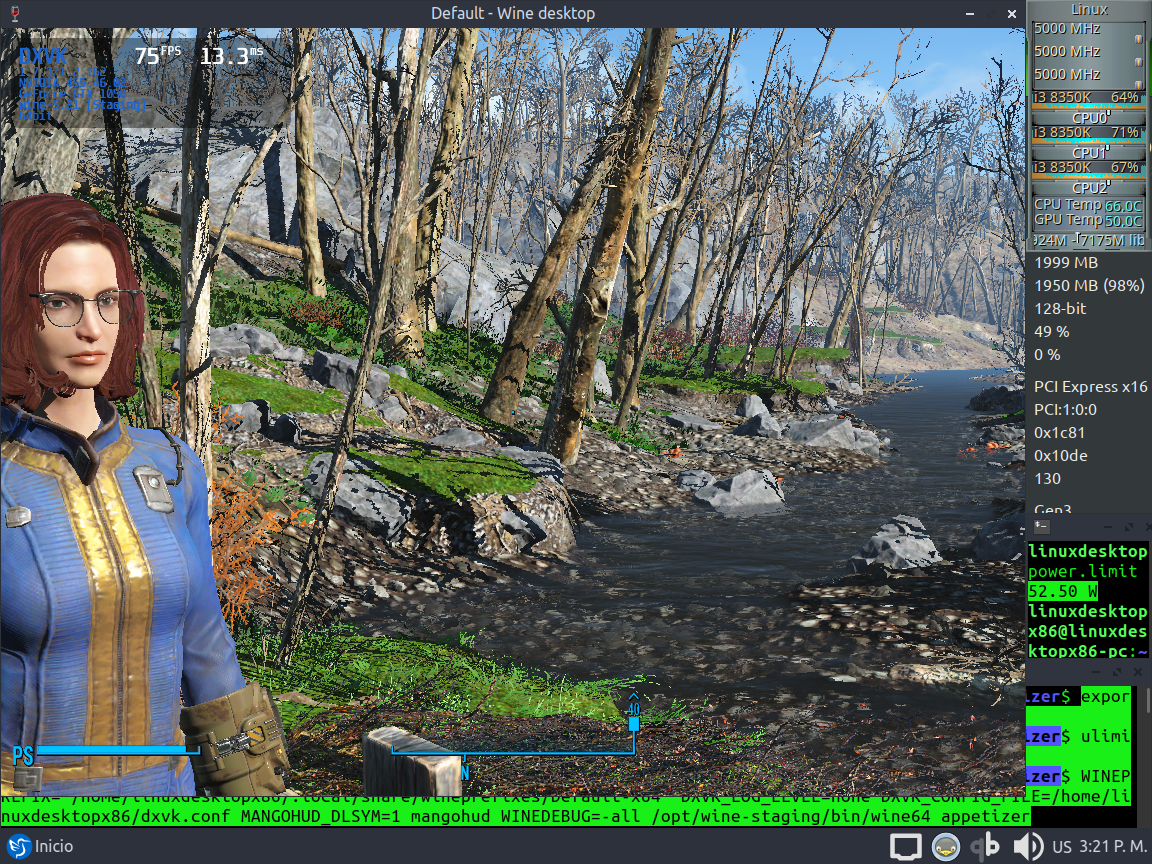 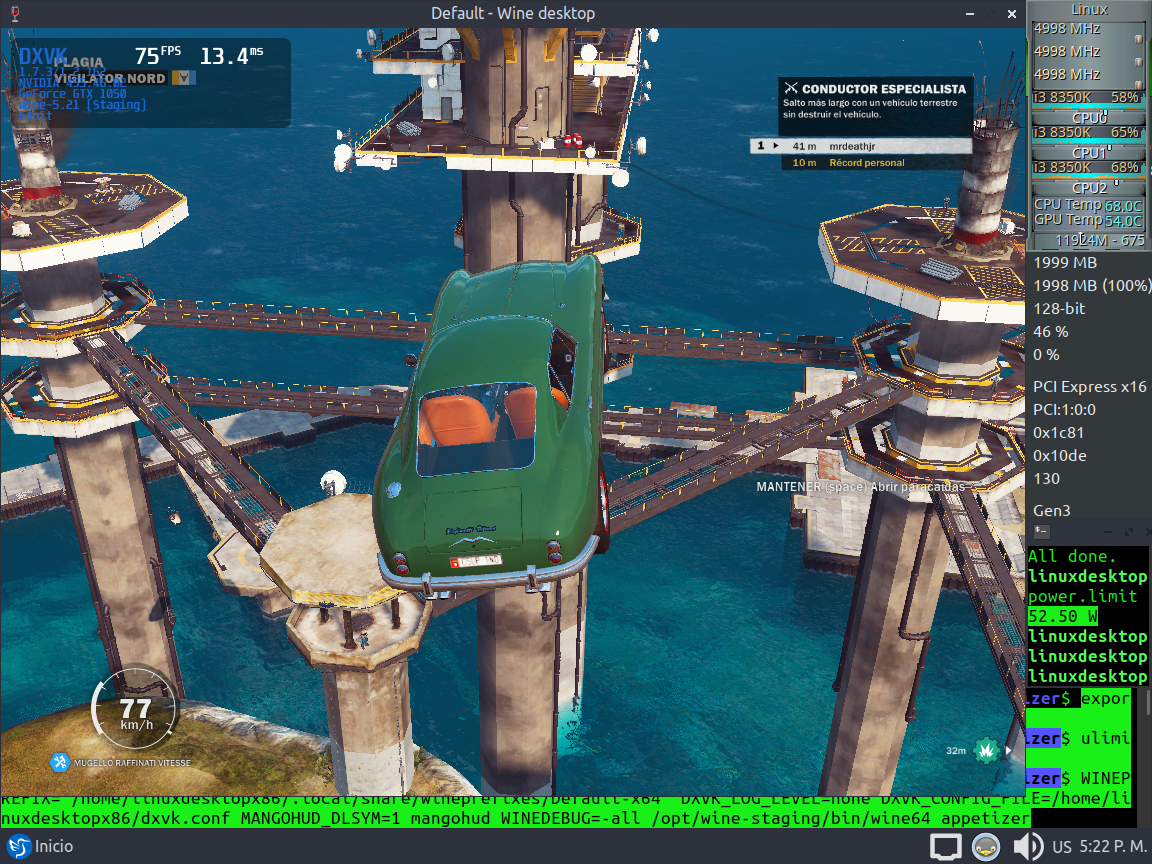 So i decided to check out this update on FIFA 21 with Directx=1 to change it to dx11 and the game didnt even stutter once, shaders compiled so fast, i know i used it on Windows but damn no stutters at all, only problem i saw with no MSAA and screen freezes when celebrations and replays show, but in windows mode that problem is gone, going to test other games and if they run fine im going to build back my linux PC
0 Likes
While you're here, please consider supporting GamingOnLinux on: