Today, Stadia did a livestream on YouTube to show off gameplay of new titles and make some big announcements. Along with that two new Stadia exclusive titles are live. Plus, we round up all the other news.

Firstly, Outcasters is a new Stadia exclusive title developed by Splash Damage with Stadia Games and Entertainment as publisher. It's out, right now, and it's free if you have the optional Stadia Pro subscription. You battle through colourful arenas in chaotic eight play shot-curving battles. 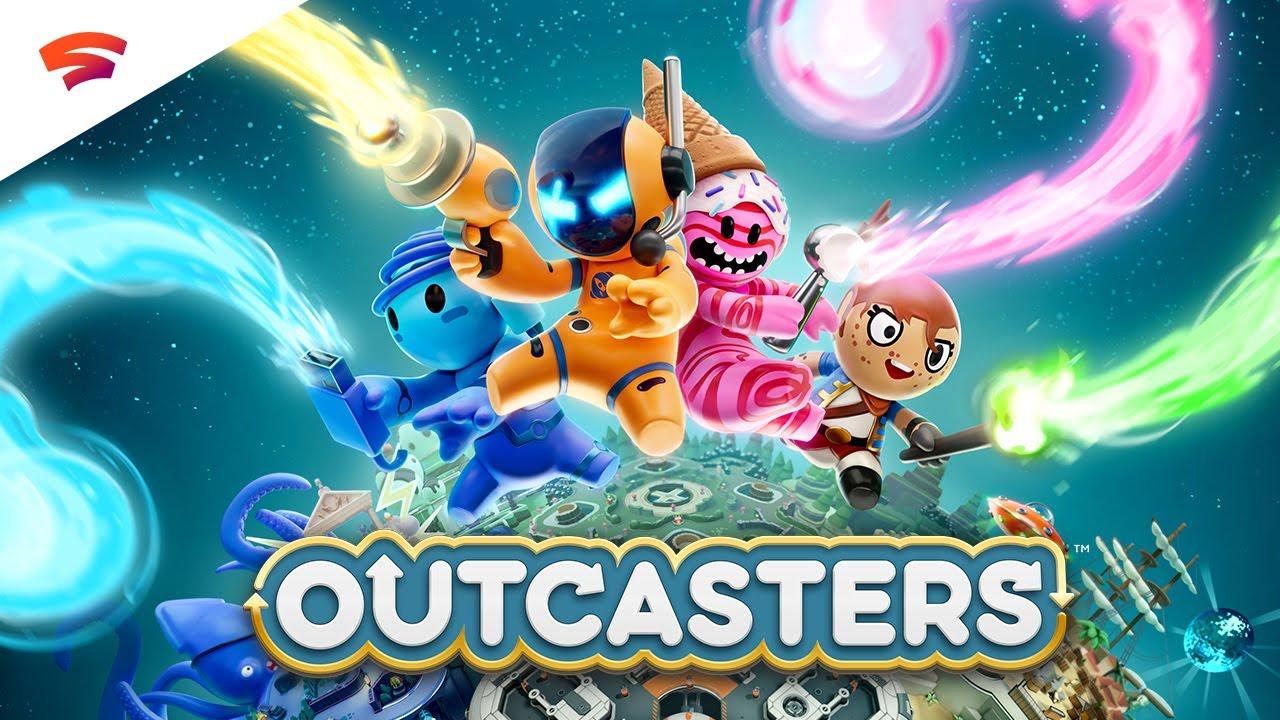 I've played a number of rounds on Outcasters and you know what, it's actually a lot of fun. Surprisingly so. It's clearly channeling some Fall Guys in the style and customization but it's an arena-shooter so it's very different but due to the style it can appeal to anyone with family-friendly chaos.

Another title, and one that seemed to come out of nowhere is Submerged: Hidden Depths from Uppercut Games and it's another Stadia exclusive published by Stadia Games and Entertainment plus it's also free if you have Stadia Pro.

It's a relaxing 3D third-person adventure set through a ruined city. It's something of a sequel to 2015's Submerged. It actually looks pretty damn wonderful. 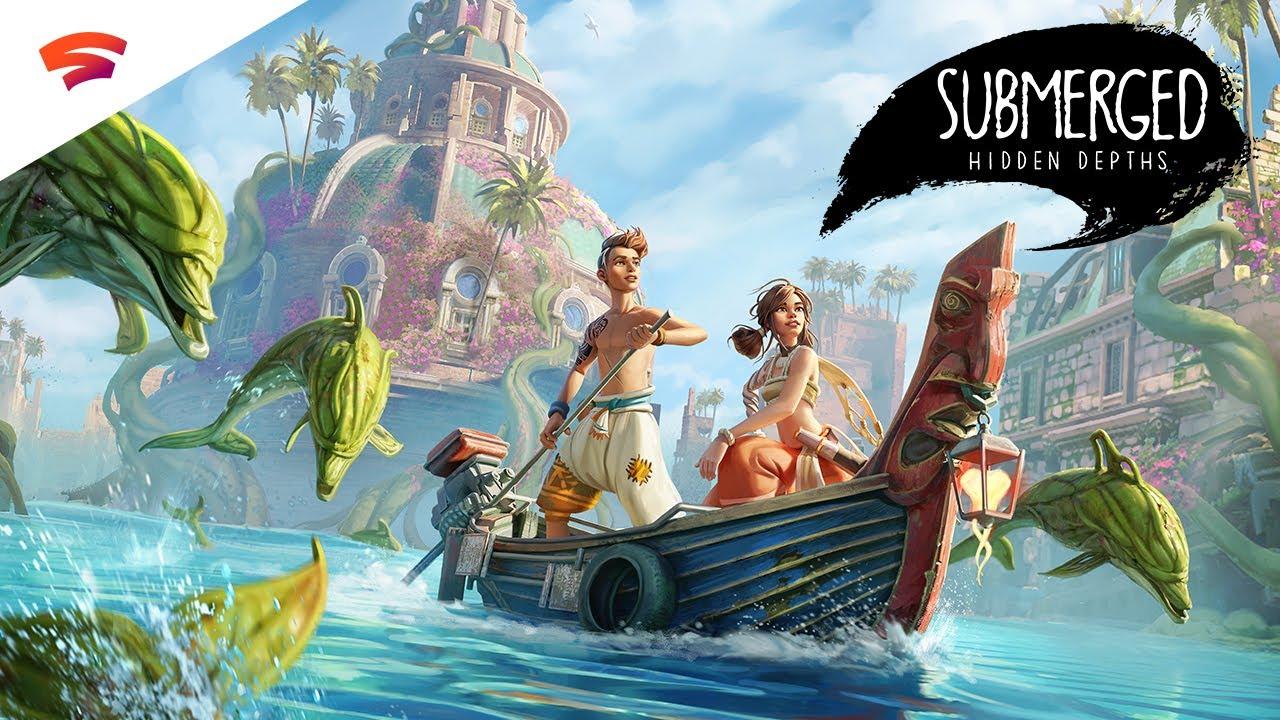 One of the features that Google promised way before Stadia was even released is also finally here with Crowd Play now in Beta. This is where you could livestream a game to YouTube, and anyone can click a button to just queue up to play with the livestreamer. It's a big thing and something that could actually prove to be quite popular, since you don't need to share codes, profiles or anything. Seems Crowd Choice is also expanding with this, letting viewers vote on things in the game. 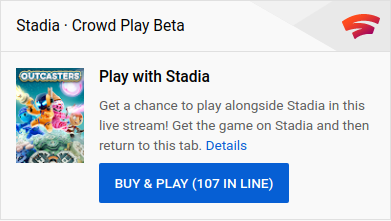 Pictured - an example of Crowd Play from their livestream earlier.

Thunderful Games have also now been pulled in by Google to create an exclusive game with Stadia Games and Entertainment. No other clear information was given about it yet. Thunderful is actually a merger between Image & Form and Zoink - names you might know from the likes of the SteamWorld series. You can read more in the Q&A they did about teaming up for a Stadia game here, mainly they just talk briefly about how the game being in the cloud makes testing easy for them.

Back to more games, Stadia will also be getting Journey to the Savage Planet free on Stadia Pro with a brand new edition that has everything and it sounds like a little extra exclusive content too. This one is not surprising, since Google actually now owns Typhoon Studios who created it. No release date has been given for it just yet. 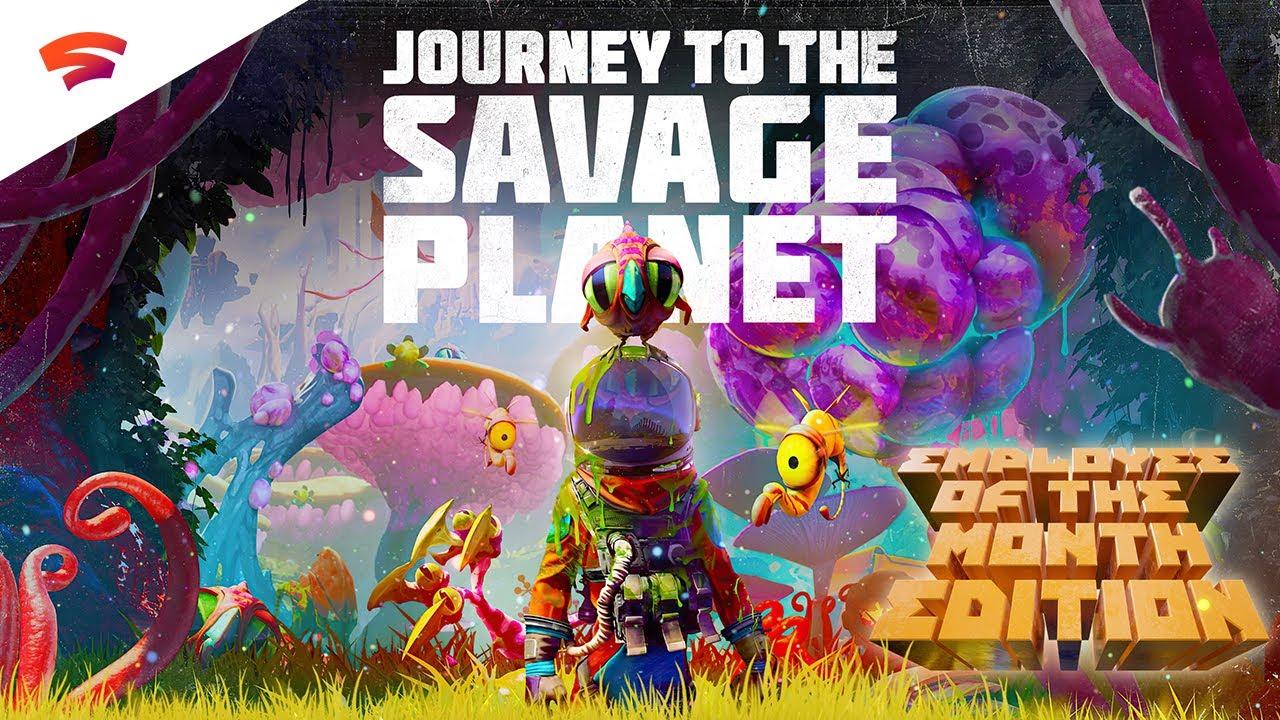 Valkyria Chronicles 4 is also now confirmed for Stadia, which will release on December 8.

Valkyria Chronicles 4 takes place in the same timeframe as the original Valkyria Chronicles, but with an all-new story focusing on Squad E of the Federation. Commander Claude Wallace and his childhood friends set out to fight in a desperate war, but bone-chilling blizzards, waves of imperial soldiers, and the godlike powers of the Valkyria stand between them and victory. 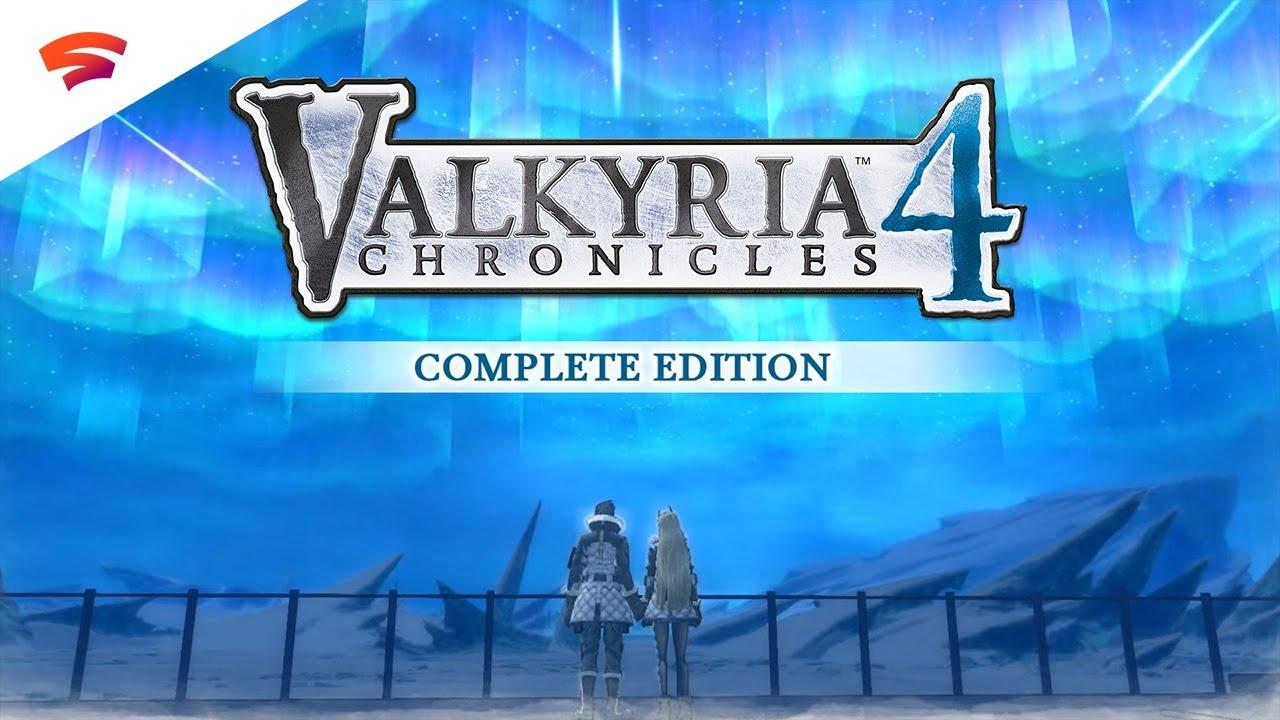 You can watch their full video event from today here.

New country support was surprisingly not mentioned but we do know it's happening soon.

Stadia can be played on Linux with a Chromium browser on Stadia.com.

About the author - Liam Dawe
I am the owner of GamingOnLinux. After discovering Linux back in the days of Mandrake in 2003, I constantly came back to check on the progress of Linux until Ubuntu appeared on the scene and it helped me to really love it. You can reach me easily by emailing GamingOnLinux directly.
See more from me
Some you may have missed, popular articles from the last month:
The comments on this article are closed.
4 comments
randyl 3 Dec, 2020

View PC info
These are great new additions to their streaming service. Their library catalog is becoming quite respectable.

I would like if they would add a local install/cached option for capable devices. I think it's great they offer streaming to devices that cannot play them locally, but a local play option would make their service more robust and well rounded. Both Microsoft GamePass and PlayStation Now (to a lesser extent) offer this and I love it. If they offered this option I would subscribe to it on and off like I do with Hulu, Britbox, HBO, and other media services I watch for short stints.
0 Likes

Quoting: randylI would like if they would add a local install/cached option for capable devices.

Since it runs Linux builds, it would only be useful to us Linux users. A lot of work to enable it for (sadly) not much gain for them right now.

I can see myself playing a whole lot more Outcasters that's for sure.
0 Likes

Quoting: GuestSerious Sam 3 was not the best initial experience.

Was it for anyone? Even on Windows it was initially a very rough launch...

Quoting: GuestNice to see Stadia continue - and nice that it's finding use, without really taking away from local play either. Another tool in the box.

Yeah, that's the way I see it. Linux desktop is my primary, Stadia is an interesting option for certain games.
0 Likes

QuoteOne of the features that Google promised way before Stadia was even released is also finally here with Crowd Play now in Beta. This is where you could livestream a game to YouTube, and anyone can click a button to just queue up to play with the livestreamer.

Streamhacking as simple as clicking on a button... Streamers will be delighted !