Liquidation - Echoes of the Past is an upcoming tactical fantasy/sci-fi singleplayer and multiplayer real-time strategy game with rpg elements. It's looking and sounding impressive with a curious mix of themes from the likes of Starcraft and Dawn of War and it's coming along with Linux support eventually.

"The game takes place in the dying plane of Veá, which has been repeatedly ravaged and drained of its very life essence over the course of a massive war that has been going on for centuries. Now, with the doomed world drawing its last breath, you arise as a lesser deity tasked with restoring the balance in Veá and ending this war before it’s too late."

Check out the fun new trailer: 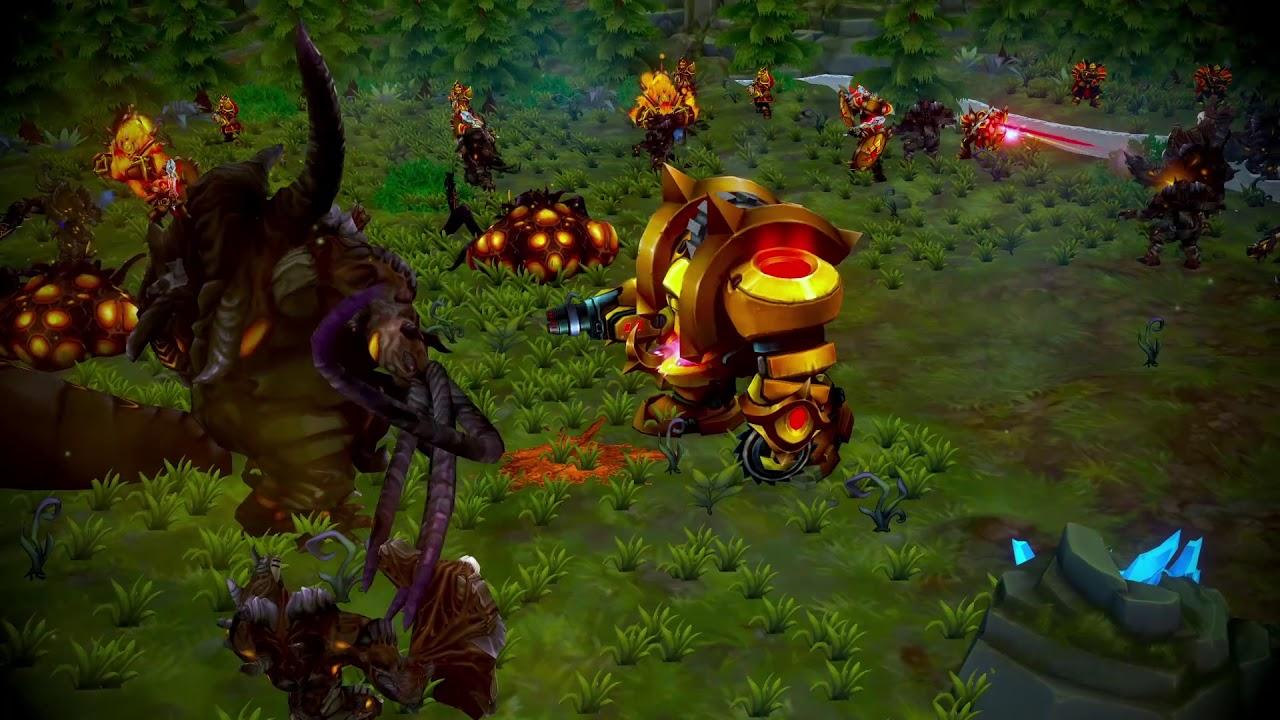 Some of what they have planned includes:

Currently they're planning to run a Kickstarter campaign which you can follow along here, and you can also wishlist it on Steam too. Once the campaign goes live, we will let you know.

The developer previously provided us with an exclusive early work in progress demo. Want to try it? Good news, you can! Grab the demo from here.

View PC info
Sounds really cool. I was happy to see at the end of the trailer that it's not finished because, while it already looks pretty cool, it could use some lighting and shadows. Co-op RTS campaign sounds fun.
0 Likes
While you're here, please consider supporting GamingOnLinux on: