After being out for two years, Texel Raptor have now added online multiplayer to the theme park builder Parkitect. Not exactly a small feature for such a game, and it's a free update for everyone too.

You can team up with 7 people so there's a max of 8 players total, all working on the same park where you get to see exactly what everyone is doing. This is true for sandbox park and campaign scenarios too, and most mods should be compatible with multiplayer too. DLCs are supported too but people will need to own the DLC to play with you.

See the trailer for the update below: 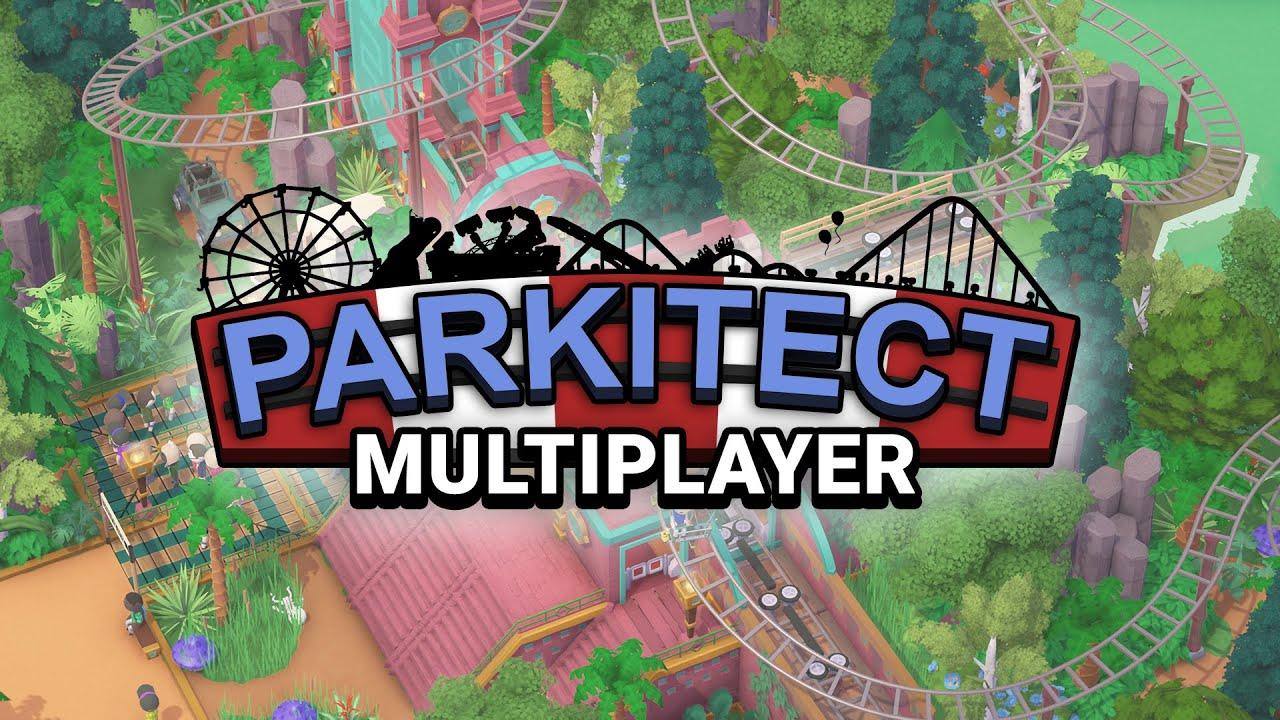 The only downside is that right now the multiplayer is not cross-platform between Linux, macOS and Windows but they did make it clear they're going to continue working towards that goal.

About the author - Liam Dawe
I am the owner of GamingOnLinux. After discovering Linux back in the days of Mandrake in 2003, I constantly came back to check on the progress of Linux until Ubuntu appeared on the scene and it helped me to really love it. You can reach me easily by emailing GamingOnLinux directly and find me on Mastodon.
See more from me
Some you may have missed, popular articles from the last month:
The comments on this article are closed.
2 comments
theghost 8 Dec, 2020

View PC info
Great game and great developer. Best remake of Rollercoaster tycoon 2. I can only recommend it.
1 Likes, Who?

View PC info
I was wondering if they would be syncing up thousands of potential park visitors between all clients. This suggests that they didn't and rely on the same sync-by-identical-calculations-on-all-clients problem that plagues the Total War cross-play.
0 Likes
While you're here, please consider supporting GamingOnLinux on: