Oxygen Not Included - Spaced Out! released into Early Access

Klei are back with their great space colony sim with the Oxygen Not Included - Spaced Out! expansion now available in Early Access with Linux support. Easily one of my favourite games from 2019, and now you're telling me it's even bigger? I didn't need much of a push to get back into Oxygen Not Included as Klei had already crafted a fantastic game.

Spaced Out is a big one, adding in some pretty huge new features! What to expect from Spaced Out? Here's a quick overview of what Klei say is already available:

A lot more is planned too, since it's Early Access and not quite finished. Klei mentioned how they've now got a solid foundation so it's ready for players to buy, test and hopefully enjoy it but they're going to push it further. Their ideas coming to the DLC include a Radiation / Nuclear System, Late-Game Planetoids and Rocketry, Rare Resources and Global Sustainability and eventually modding support for it hooked up properly again as it's disabled for it while it's not finished. 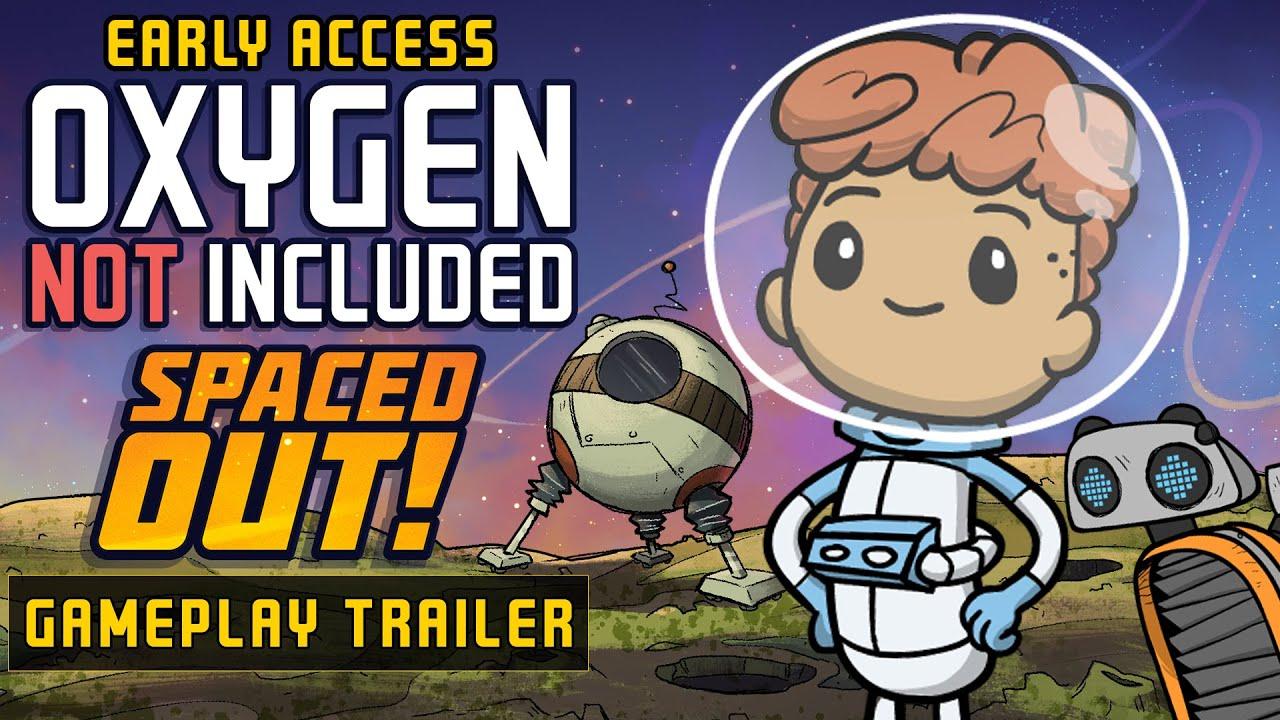 As for how long to expect it to be in Early Access? That's not clear. Klei said they don't want to rush it, so they will develop this DLC just like they did with the base game - out in the open in Early Access, pulling in plenty of feedback. Once they get together the initial feedback they will be sorting out a more official roadmap of what's to come. The price is likely to go up as more features go live too.

View PC info
I need to put some serious time into this game if I ever hope to see all the content that they put in. So far I've been excellent at seeing the "dupes starving" content though. :D
1 Likes, Who?
While you're here, please consider supporting GamingOnLinux on: