It feels like over the last month or so that Google finally woke up on Stadia, as they have continued to repeatedly push out new features and content for the platform.

Firstly, Stadia now has a newer home page for when you're signed in. Originally, it simply gave you a navigation bar and then one single massive play button image with the the last game you played on Stadia. Not very useful, wasting a huge amount of space and it seems they realised that now. Instead, you now get the last game you played along with some useful other links in a new sidebar. 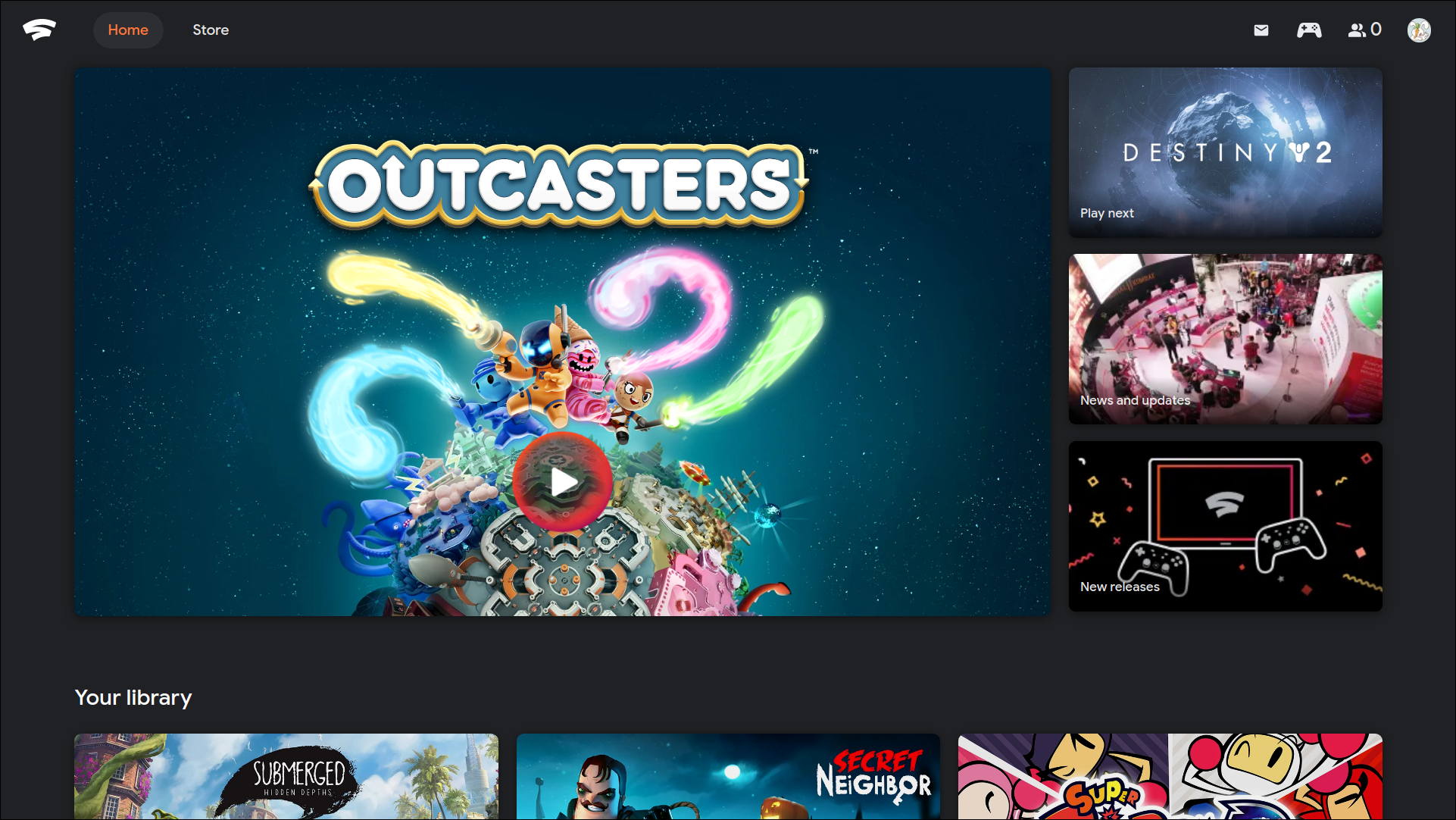 Still no search bar though, which is getting ridiculous now.

Interested in livestreaming but don't have the hardware, the technical knowhow or other hurdles blocking your way? Well, Stadia now has the ability to livestream directly from your game to YouTube. Google has fulfilled another early promise now with it being done at the click of a button. You still get a lot more use out of using something like OBS Studio but it's still a nice option for people to have. 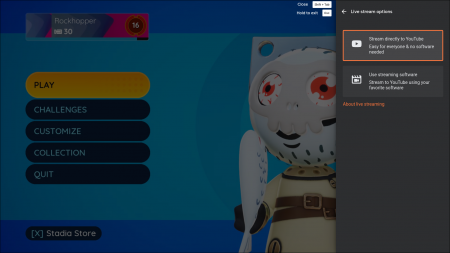 Want more games? These are live on Stadia as of now:

More are coming across today / midnight including:

With Cyberpunk 2077 being one of the most hotly anticipated titles this year, it's going to be a true test of how Stadia works as a "next-gen" type of platform.

Additionally we have good news for Destiny 2 fans on Stadia, as Bungie have confirmed that full cross-play is coming in 2021. That will be good, as finding a PvP match on Stadia can be an issue at times with the currently lower population.

You can use the service on Stadia.com on Linux through a Chromium browser. Also be sure to check out our latest YouTube Video, showing off some Outcasters livestreamed.

QuoteStill no search bar though, which is getting ridiculous now.

Yeah, it is so weird! On the other hand, it took a while until this feature arrived in the Epic Games Store as well...
0 Likes

Quoting: hardpenguin...it took a while until this feature arrived in the Epic Games Store as well...

That's quite a low standard to measure against.

QuoteStill no search bar though, which is getting ridiculous now.

Yeah, it is so weird! On the other hand, it took a while until this feature arrived in the Epic Games Store as well...

This isn't even the only place where Google is bizarrely behind on searches. The Google Play android app store has no advanced search whatsoever. There is no android-equivalent to, say, Steam's advanced search (which lets you filter games with any tag combination, and sort by price, user reviews, or release date), and sometimes the easiest way to find an android app is to do a domain-restricted search on regular Google search rather than use the Play store's search feature.
1 Likes, Who?
While you're here, please consider supporting GamingOnLinux on: