Gang Beasts from Boneloaf is the super-silly party game that sees various gelatinous characters engage in brutal fisticuffs and it's bigger and better than ever. Probably one of the funniest and dumbest multiplayer fighting party games around, and it seems they're going to keep on updating it after splitting from Double Fine. 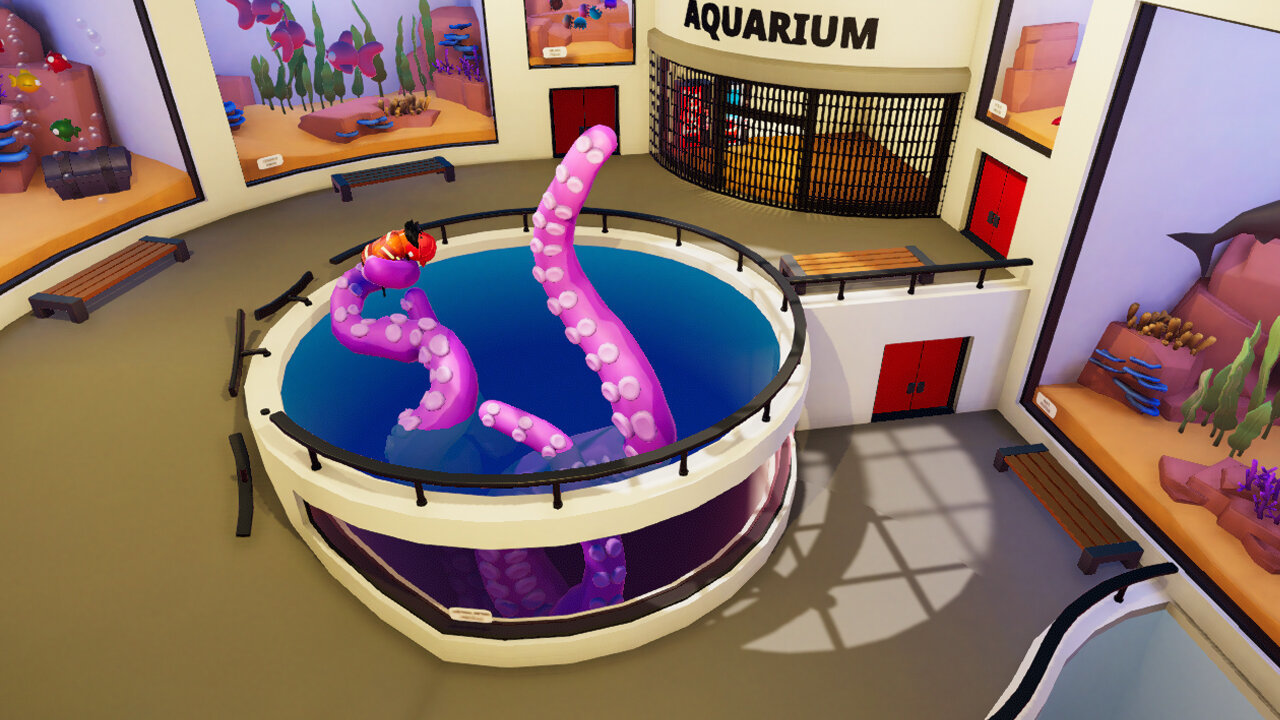 There's a lot to go over but here's a small slice of what to expect: a major Unity game engine upgrade, it's now 64bit on Linux with 32bit removed, a new glass destruction system they said should look and perform better, a new buoyancy system to perform better and allow them to do more types of liquid, lots of new costumes and parts for customization including adding the Yogscast Charity Drive 2015 DLC now being part of the game, a new Aquarium stage, new audio, tons of combat tweaks to make it feel better and the list just goes on and on.

Safe to say, it's almost like a whole enhanced edition style update, something plenty of other developers have charged for or created a new standalone version of. Pretty awesome to see though, considering how much time across 2020 and well into 2021 many of us will be spending at home - a good party game like this is needed.

I've played a little bit of it myself now, both before and after the update and it is pretty amusing. I can't say I have any idea what is going on at any point though, with all players just flailing around like crazy people. That is, until you find that one person who clearly knows what they're doing and throws you in front of a speeding train or off the back of a lorry. Gang Beasts is certainly never dull. 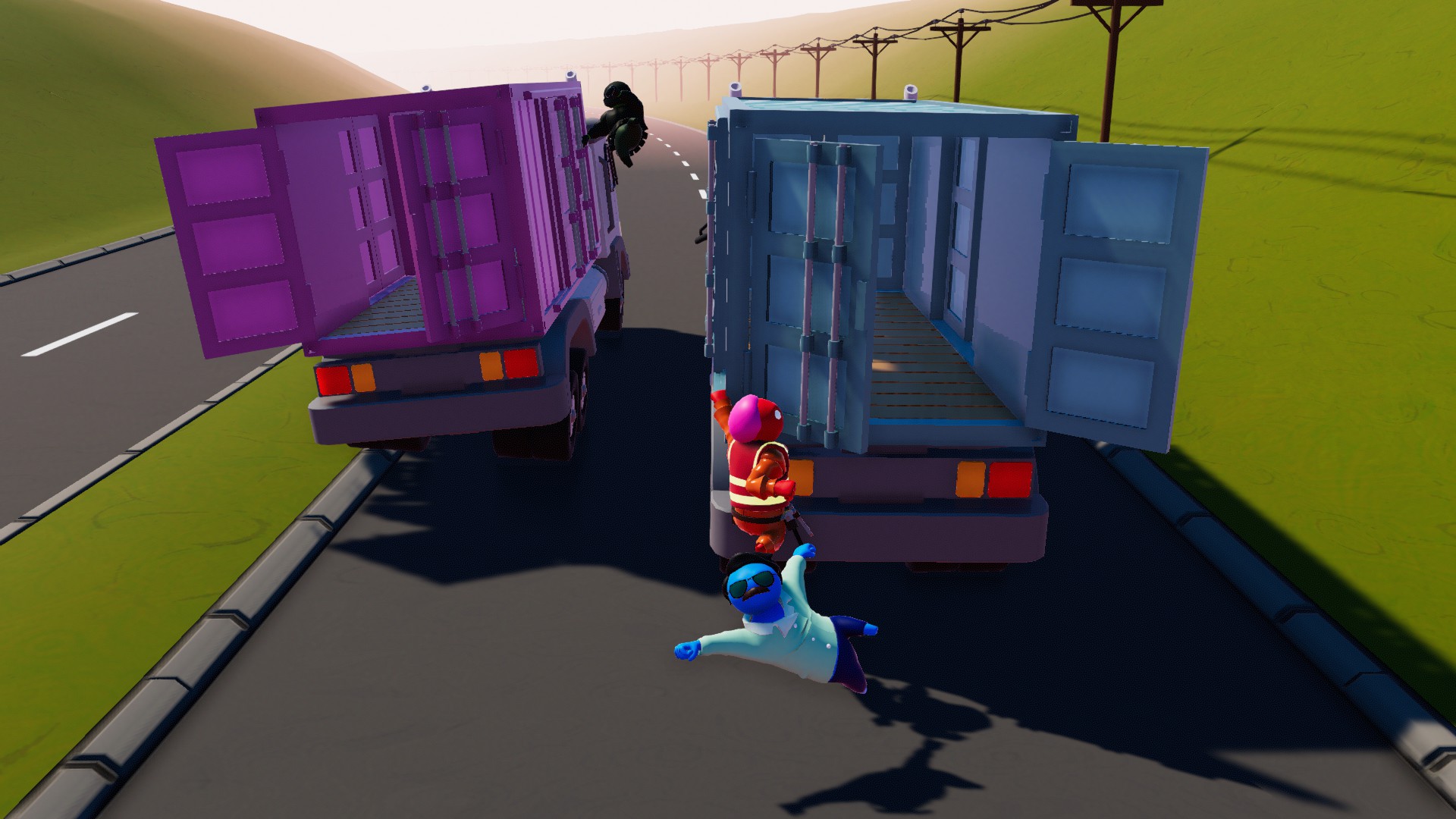 Want to see how big an update it really is? See some patch notes here.

You can buy it on Steam and Humble Store, with Steam having a big 50% discount until December 14.

Rooster 9 Dec, 2020
View PC info
It really sucks that Steam doesn't do affiliate links, as I literally bought it now thanks to this article (forgot the game existed). Too bad Humble didn't have the discount, otherwise I would have bought it there.
1 Likes, Who?

View PC info
Great game, glad this is still getting updates.
0 Likes
While you're here, please consider supporting GamingOnLinux on: