After a new visual novel? Tokyo Re:Connect is coming to Linux with a demo up

What looks like it could be a really high quality romance visual novel, Tokyo Re:Connect from KONEKO now has a demo available and they're crowdfunding on Kickstarter.

"You play as the protagonist Shindou Touki, who moves from the countryside to Tokyo, to begin a new chapter in his life. Navigate through various choices and the life of a high school student in the city, as Touki learns what it means to connect with others. Including over 30 hours of gameplay, detailed CG, and a moving soundtrack – all in high definition – your choices will affect the path you take."

Linux support is confirmed, and it's already available in the demo. It's not a genre we often cover here, mainly due to personal preferences but visual novels remain ridiculously popular, and Tokyo Re:Connect does look rather pretty. 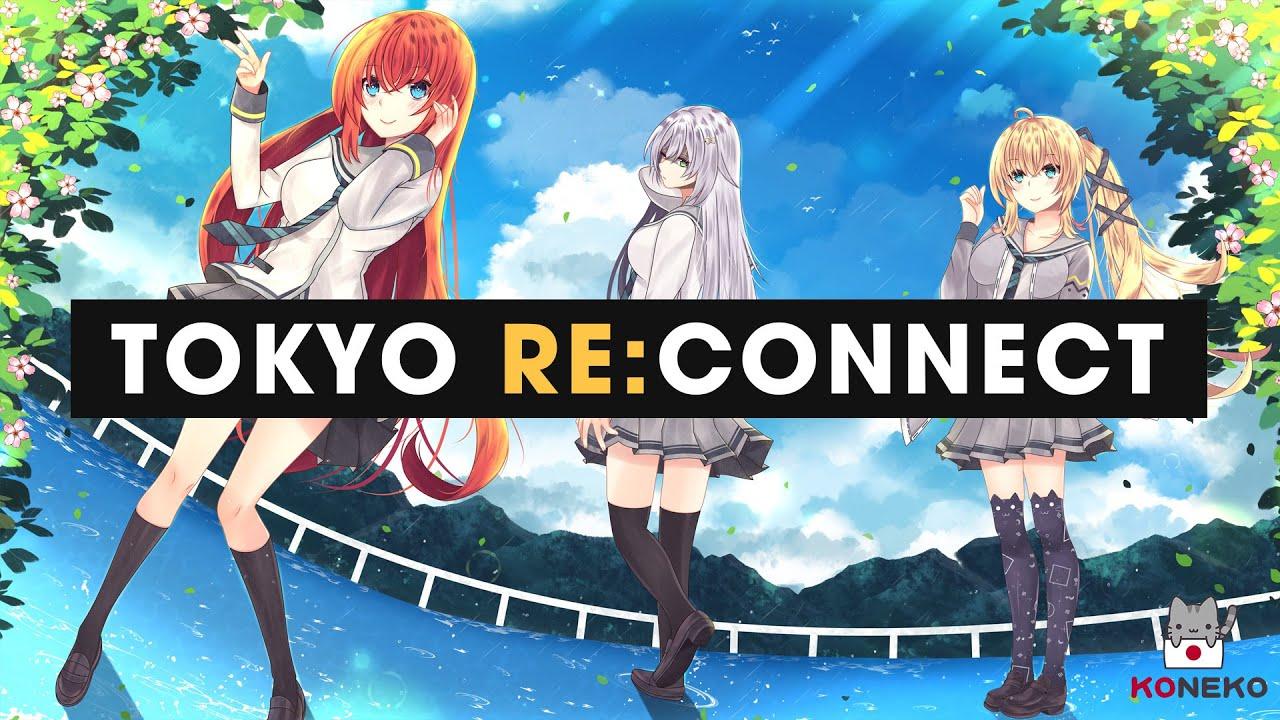 KONEKO, the developer, are a 6-person studio based on Tokyo, Japan - so this is a proper Japanese visual novel, although it's going to be an English language novel. The team at KONEKO are looking to pull in at least ¥1,700,000 which is around £12,000 and they have until January 19, 2021 to hit it. Their crowdfunding campaign is off to a pretty great start too, as they're well over half way towards the goal, proving that there's clearly an audience for another high quality visual novel.

Made with the free and open source Ren'Py.

You can fund it on Kickstarter and find the demo there too. Also follow / wishlist on Steam.