Mimimi Games are giving Desperados III a "proper goodbye" with the final free update, and it's quite an exciting one for an already amazing game.

Just released is the "Bounty Mode Update" which allows you to change how you play the game. You will be able to play with all character across almost every major mission, so this means you can make it easier or spice it up and make it perhaps more interestingly difficult for yourself. Mimmi said "You want to crash the Mayor's wedding in "Mission 4: Until Death Do Us Part" with all characters and create some fun voodoo chaos with Isabelle, while the Doc snipes his way through the wedding preparations. Well, here you go!".

There's also now a simple form of a level editor, which they call "Level Editing Cheats" that allows you to go into any mission and activate a new mode where you can then spawn all sorts of things in. Save it and then share it. Not quite a full level editor but close and could allow for some interesting creations with the existing levels. 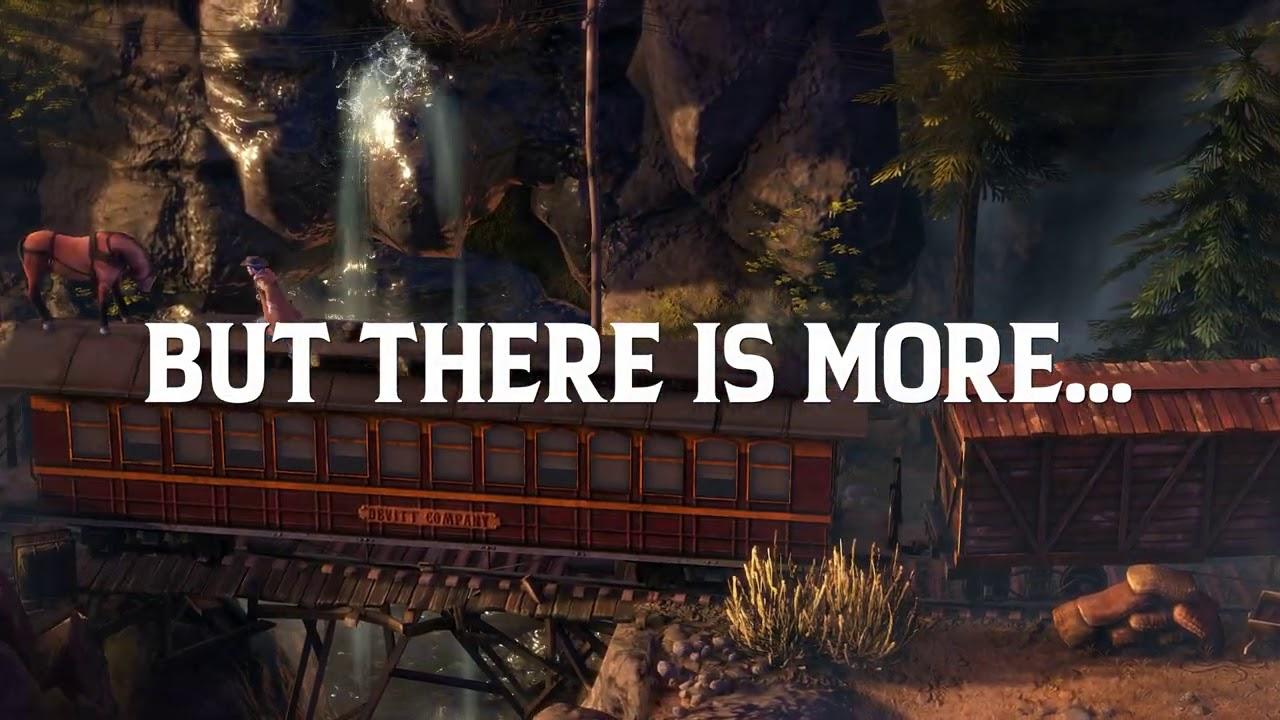 Additionally, the team also confirmed in a blog post that they're moving on from THQ Nordic to self-publish their next game, codenamed "Süßkartoffel" and yes it's going to be their third real-time tactics game. I am very happy about this, since it's not a common genre and Mimimi seem to know very well what they're doing with it. This new title has been partly funded by the German government through the official games industry grant.

You can buy Desperados III from Humble Store and Steam.

QuoteThis new title has been partly funded by the German government through the official games industry grant.


Great I feel happy for Mimimi their ports are all things considered good quality Linux ports. With good performance.
Also there's a bug on Navi hardware on Mesa ....I reported and git bisected and an AMD developer made a fix an it's already in master since a week ago.

View PC info
Great game, already finished campaign, DLC missions and all challenge missions. No reason not to buy it even at full price, because there are no ifs, ands, or buts about the port. Just done and done, working perfectly, enjoy great game. That really needs to be rewarded. Hope the next one is even better.
3 Likes, Who?

gojul 10 Dec, 2020
View PC info
Very good game ! The very end is quite frustrating but the rest of the game is really great.
0 Likes

View PC info
Considering not releasing DRM-free version of this game was a publisher's decision, I hope going independent will untie their hands on the matter and we will see more freedom of choice in terms of stores.

I would like to wish Mimimi good luck and smooth sailing as self-publishing company for their next projects.
3 Likes, Who?

Quoting: GuestI hope this means the comeback of DRM-free Linux versions of their games.

This.
1 Likes, Who?
While you're here, please consider supporting GamingOnLinux on: