One particular indie game I am very excited to eventually get my hands on is Death Trash, a blending of real-time action and RPG mechanics in a very strange post-apocalyptic world.

"A world where cosmic horrors long for humanity but meet punks with shotguns. Influenced by post-apocalyptic, horror, and cyberpunk classics, but with a fresh personality of its own. Death Trash combines the crunch and depth of old-school, role-playing classics with the controls and game feel of modern games."

In a recent update post on the Steam page, the developer confirmed that 2021 will be the year for Early Access and they're still figuring out an exact date while a few people have been helping to playtest. They're working on more content and will pull in more testers in the coming weeks and eventually a new trailer too. 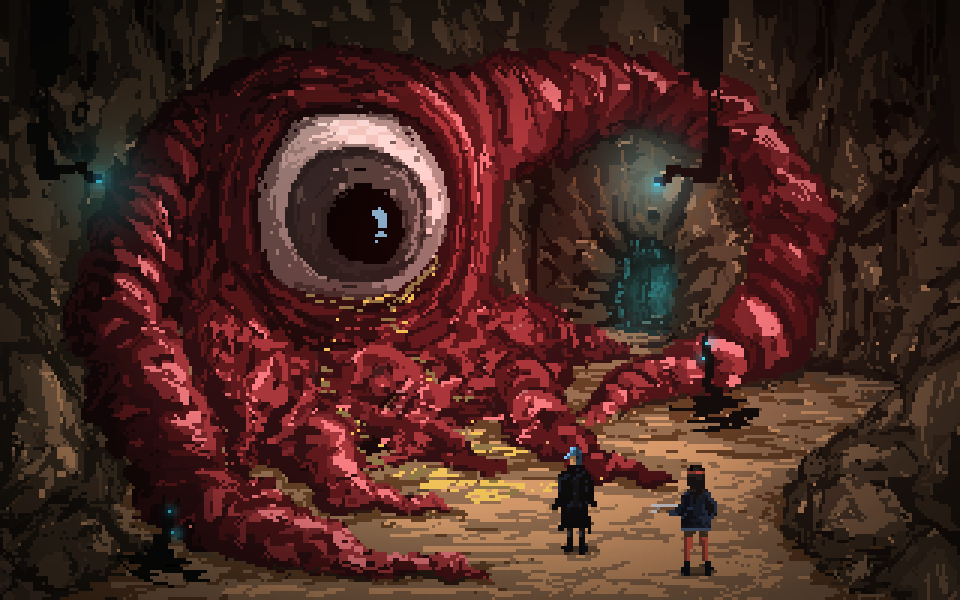 When it comes to the first Early Access build next year they're looking at giving 5+ hours of the story available with "medium replay value" and all gameplay systems hooked up. It will have gamepad support on top of mouse / keyboard, rebindable controls, support across Linux / macOS / Windows.

For the full version they're hoping for at least 20 hours of story content, with more replay value. Further out, we might even see modding support and a level editor.

They also confirmed that online co-op would probably not happen due to budget limitations. However, local co-op will be a feature supported.

You can see their older trailer below to get more of an idea of what it will be like: 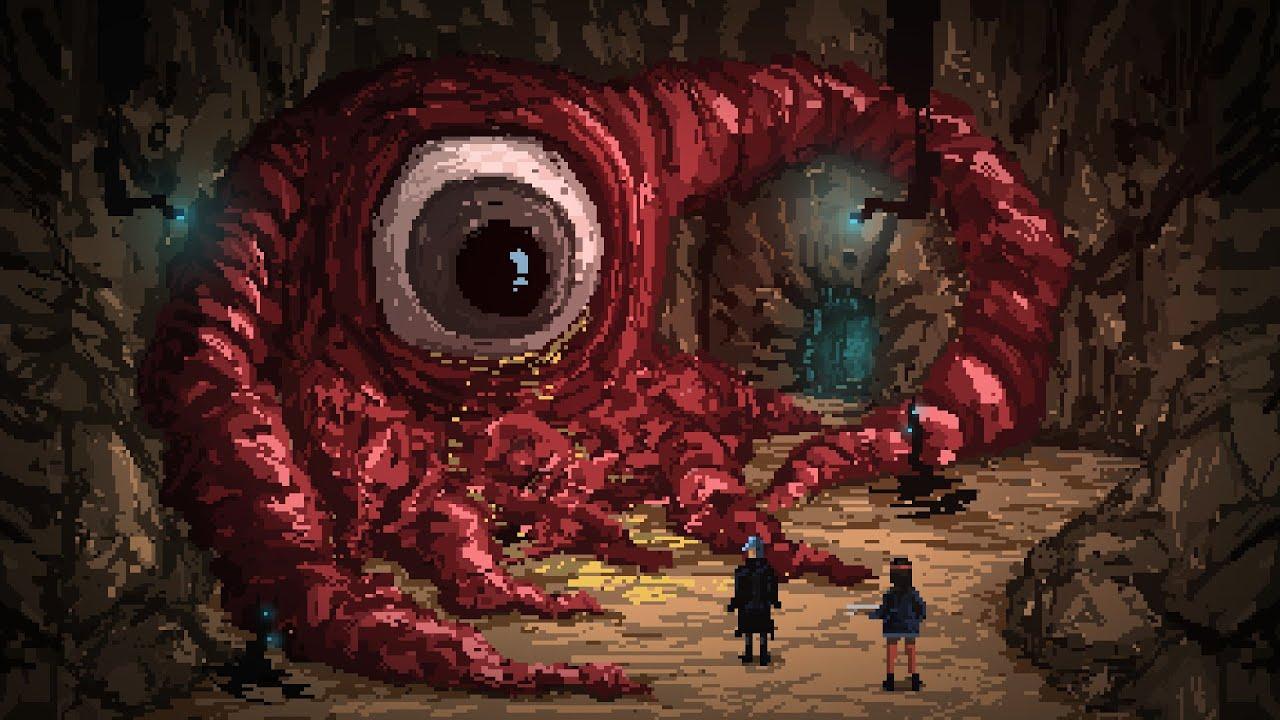 You can follow and wishlist Death Trash on Steam. Once there's a confirmed Early Access date we will let you know.

View PC info
It got my eye from the first time there was some news here in GamingOnLinux. If delaying it makes them deliver a better game, and they can afford that delay, happy for them.
0 Likes

View PC info
So, you can befriend the Carrion ?