Uncharted Depths is the name of the latest upgrade to Barotrauma, a sci-fi exploration sim that puts you and friends (or random people / AI) inside a submarine in the depths of Jupiter's moon Europa.

What I love to call an underwater suffering sim, as it's a pretty good description of what to expect from it. Inspired by FTL, RimWorld, Space Station 13 and others it's a sci-fi game full of silly ragdoll characters and plenty of horrifying sea creatures that want to eat you and your submarine. It's like a much darker and more in-depth version of We Need To Go Deeper.

The Uncharted Depths is out now adding in a huge overhaul to the environment with remade textures, branching level paths, more varied levels, new small explorable caves, destructible floating ice chunks, new environmental hazards like falling Ice Spires and more. That alone sounds awesome but there's a whole lot more including new missions, a big upgrade to the AI bot system to help you when you're alone, expanded modding support, tons of bug fixes and more. 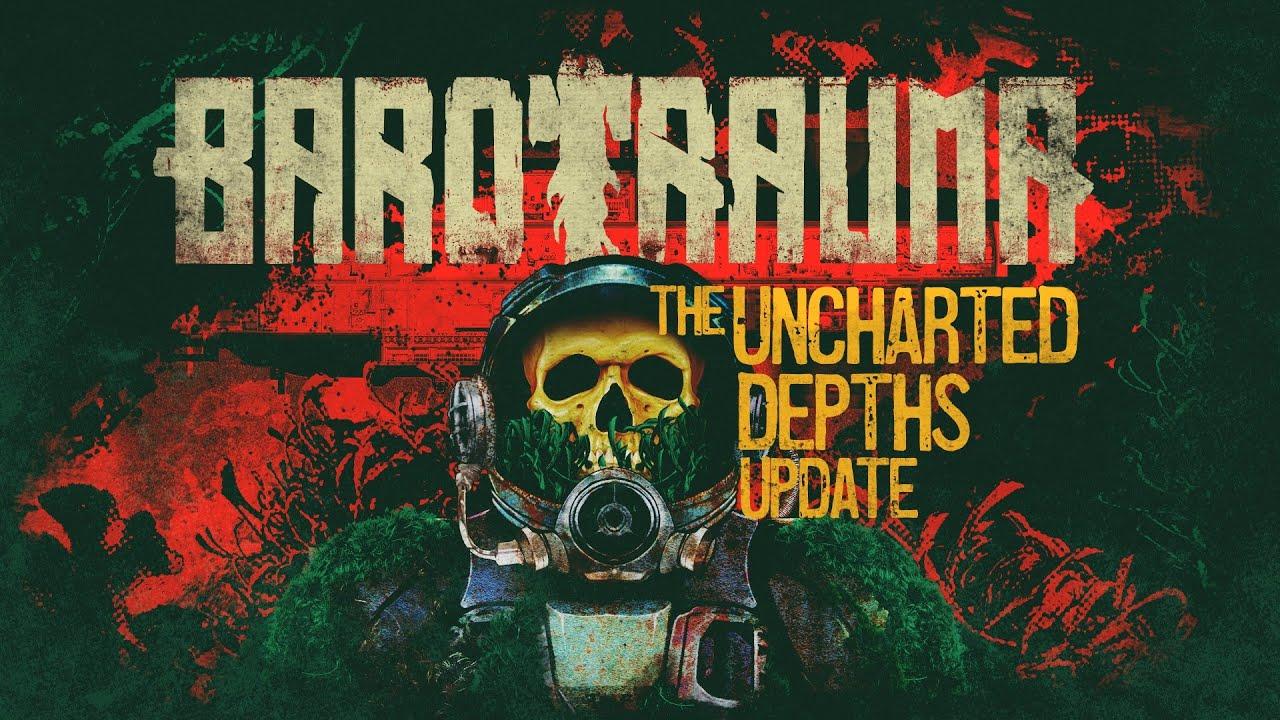 While it's quite a difficult game to get going, it's one full of laughs and a few jump scares here and there when you're not expecting a monster to come visit your submarine. Between trying not to crash, dealing with alien sea creatures and putting out all those fires - it's can be a lot of fun with the right people.

View PC info
Just stopping by to say 10/10 for the title of this article.
4 Likes, Who?

View PC info
This update made me finally get the game.
I know I wouldn't be into playing with randoms anyway (I never like that), so it was important that the bots be somewhat functional for me to play solo or with friends and everyone said (before this update) that they are not.
0 Likes
While you're here, please consider supporting GamingOnLinux on: