Shown off originally during the Realms Deep event earlier this year, in Viscerafest "you take the role of Caroline, a bloodthirsty, psychopathic mercenary who wants nothing more than to marry her wonderful boyfriend Athens Fetter. Problem is money's tight, and rings aren't exactly cheap. But thankfully there may be hope for her yet, as a warlock named Cromune has acquired a rather hefty bounty on his head."

Check it out in the new trailer: 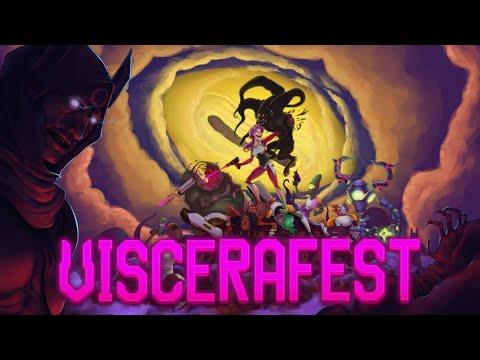 Speaking to 1C Entertainment today, they confirmed over email to us that they are "planning to have Linux support for Viscerafest, but it hasn’t been decided yet whether it will happen during the early access period or once the game is fully launched" and they will be updating us on that when they fully decide.

For now you can follow / wishlist Viscerafest on Steam.