Naev returns! This classic free and open source 2D space exploration, trading and combat sim release version 0.8.0 and it's quite a big change for it. What is it? Taking inspiration from the likes of the Escape Velocity series, you travel around space and pretty much do whatever you want. There's various story missions, lots of different ships and encounters and it's now bigger than ever. 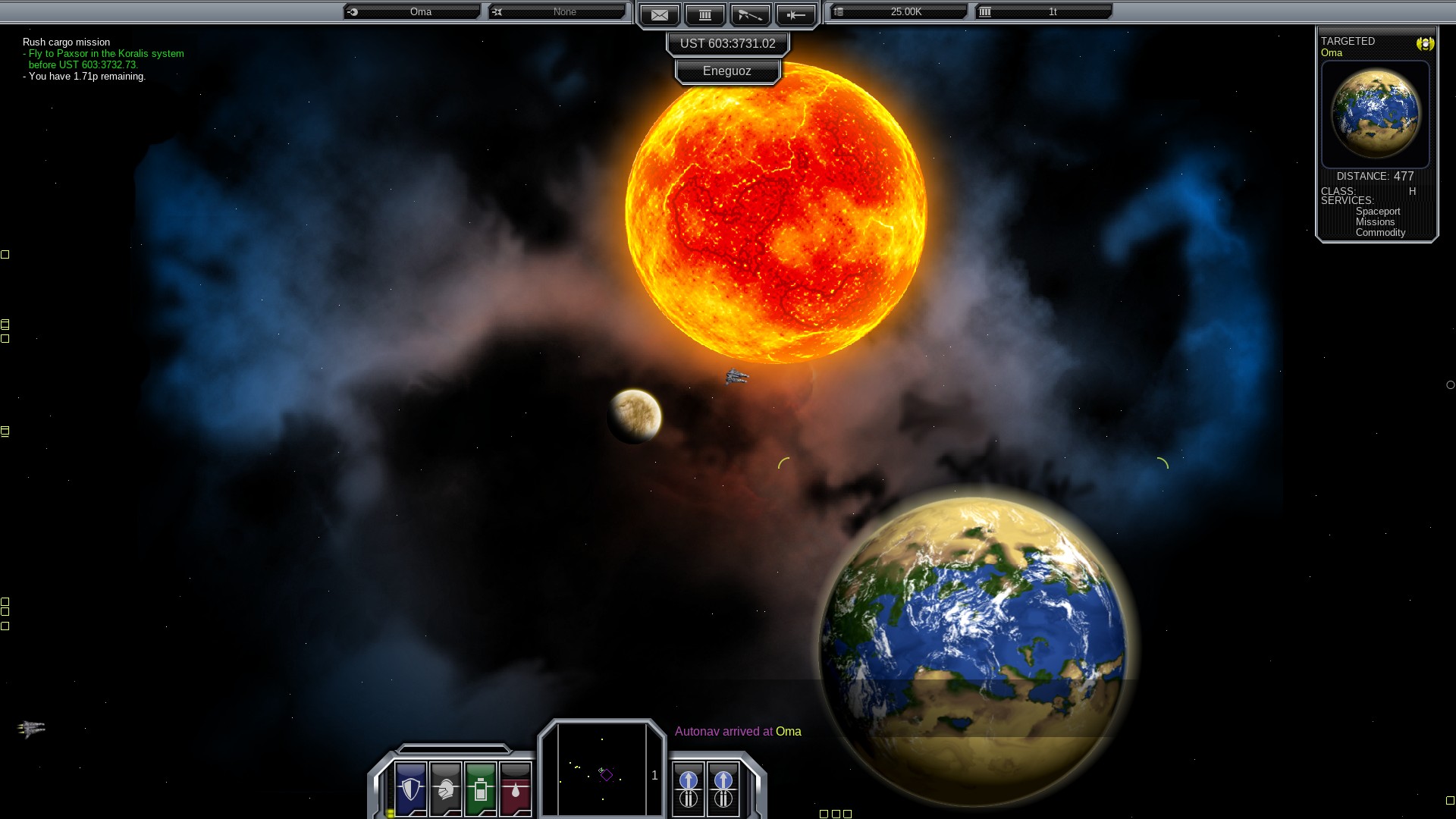 If you're a fan of classic space sims, Naev is worth a look, especially with the masses of improvements that came along with this brand new release. Here's just a small slice of some of the bigger changes in Naev 0.8.0:

There's a lot more, and of course plenty of bugs were fixed along with that too.

You can grab Naev free from itch.io, Steam the official site as an AppImage and Flathub (outdated at the moment).

After more similar free and open source space sims? Do check out Endless Sky too.

View PC info
Oh, almost forgot about that one. I remember being overly stupid even in the easiest space fights ^^ Maybe I got better in meantime, gonna try again.
0 Likes

View PC info
I love that they've released it as an appimage! I wish more games did that.
0 Likes
Purple Library Guy 17 Dec, 2020
My distro's repository's still at 0.7; maybe I'll grab the Appimage. Or maybe just Steam so it's with the rest of my games.
0 Likes

View PC info
I can't believe I haven't played this yet, given how much I love Endless Sky. It's as good a time as any to check it out I guess!
0 Likes

Graphically it improved a lot!
Just read a bit on the tutorial at first, and once you have killed the droid fun starts.
Congratulations to this free software project with steady development among the years

It is addicting, always one planet more.

I have to decide now if:
- buying the ancestor (to have a bit of combat fun, but I still have not the money)
- buying the koala (to do standard cargo missions and make money fast).
0 Likes
While you're here, please consider supporting GamingOnLinux on: