Developer SquareHusky has managed to have their upcoming casual life sim Everafter Falls funded on Kickstarter, so that's another wonderful looking game coming our way.

Inspired by the likes of Stardew Valley, Harvest Moon and Animal Crossing blended with some action-RPG element it seems like it's going to be quite an interesting one. If 2020 has shown me anything, it's that we can never have enough of these games to keep us going. The Kickstarter campaign has now finished on December 10 with it pulling in AU$ 52,536 thanks to over 1,000 backers.

Check out the trailer if you missed it: 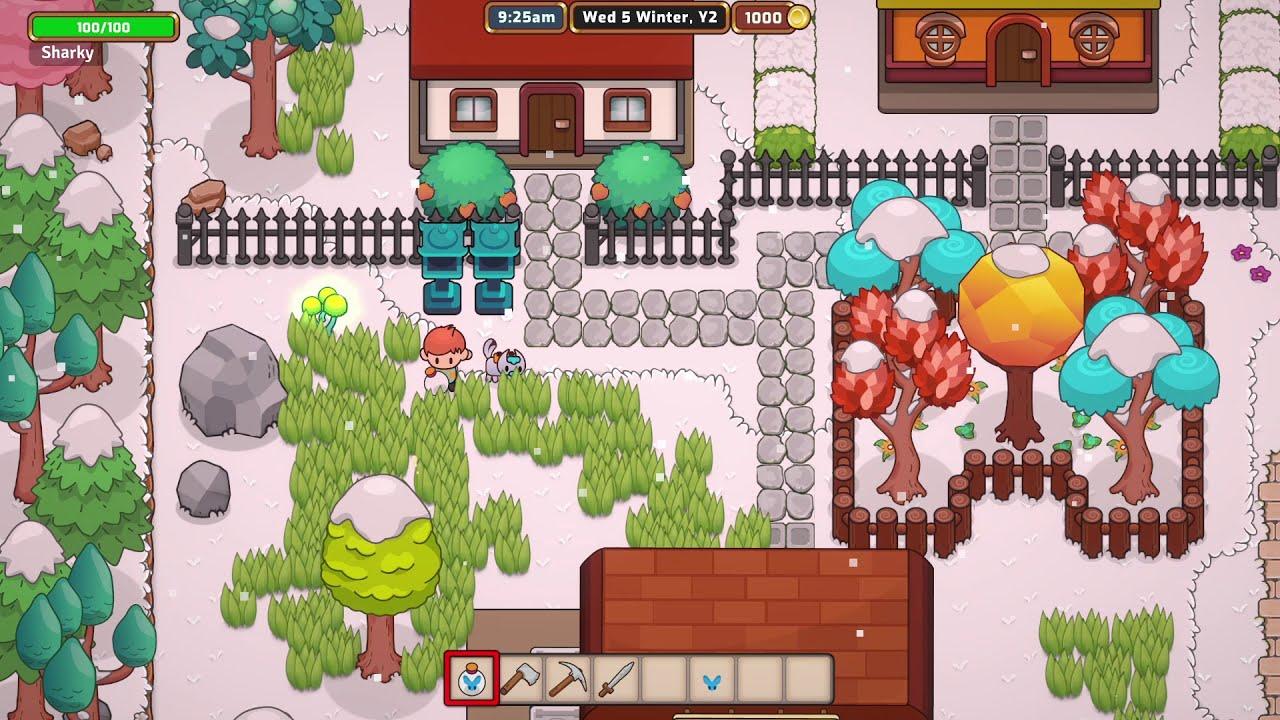 Everafter Falls appears to set itself apart from other similar games since it's story-based and there's progression to follow there, along with the ability to continue on after the story is over. Not only that, there will be actual split-screen support too which is also pretty uncommon for these types of games. Lots to look forward to on this, including the amusing looking card-based progression system where you actually eat the cards to gain their powers.

Plenty of character and world customization are planned too along with various activities including fishing where you build up a big aquarium, mining, dungeon crawling with challenging combat for those who want it with progression outside the dungeons making them easier and much more.

Absolutely one to watch.

With a full release planned in 2022 you can now follow it on Steam. Since it's been funded, we've added it to our large list of crowdfunded projects.

View PC info
Looks really cute but I don't see enough to set it apart from a game I already have: Stardew Valley. It looks like it even has the same save mechanic which is when you go to bed!
0 Likes
While you're here, please consider supporting GamingOnLinux on: