Upcoming fighting game Fraymakers is a massive success on Kickstarter

McLeodGaming, creators of the popular Super Smash Flash 2, have successfully funded Fraymakers on Kickstarter with Linux support confirmed and it was a big campaign for them.

They're betting big on the inclusion of their FrayTools system for the release, allowing all users to build their own characters, stages, menus, modes and pretty much anything. It's going to be a hugely moddable platform fighter, with a focus on quality for the official content too with high resolution custom animations for all characters. It's also going to be including fighters from various well-known indie games like Slay the Spire, Octodad and more. 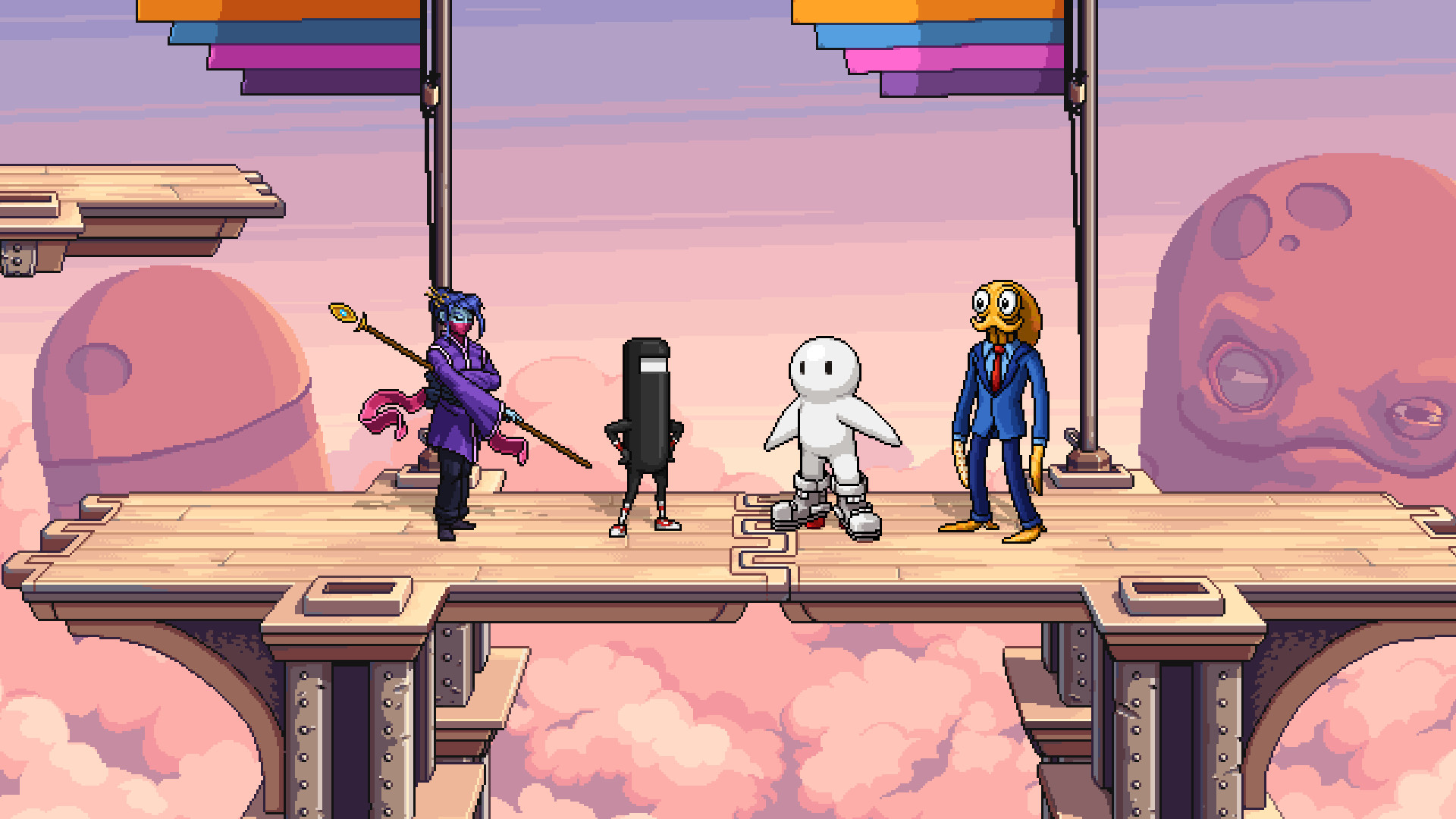 With a funding campaign on Kickstarter that ended on December 18, their initial goal to get enough funding to finish was $46,000 and they blew past that in the first few hours. The campaign managed to end with $364,922 from close to 10,000 backers which is pretty incredible - close to 800% of the funding requested. It goes to show that Kickstarter can clearly still be a place for funding games well into 2021 and that there's a lot of people out there who want another high quality platform fighter. 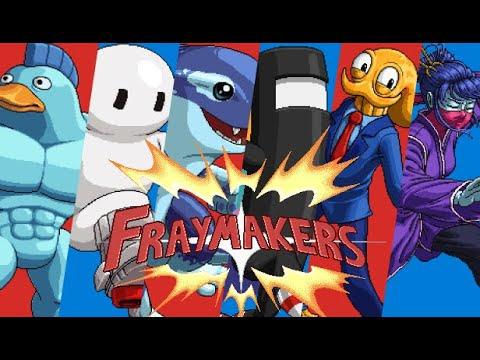 I'm quite a sucker when it comes to good platform fighters like Smash Bros, so having another modern variant available and supported for Linux is going to be fantastic.

You can follow it on Steam and the now finished Kickstarter. It's not due out for quite some time, the earliest looks like it will be in 2022.

We're also listing it on our crowdfunding page.

View PC info
Quite good production on that trailer.
0 Likes

Rooster 18 Dec, 2020
View PC info
Can't wait to play as Steve Urkle from Getting over It.
0 Likes
While you're here, please consider supporting GamingOnLinux on: