Ready for some serious action-platforming with an awesome 8-bit inspired style? Cyber Shadow has been confirmed for release on January 26, 2021.

Coming from developer Mechanical Head Studios who teamed up with Yacht Club Games (Shovel Knight), Cyber Shadow is a pulse-pounding 2D ninja action platformer that allows players to relive the authenticity of the classic 8-bit challenge (with an added convenience or two)! 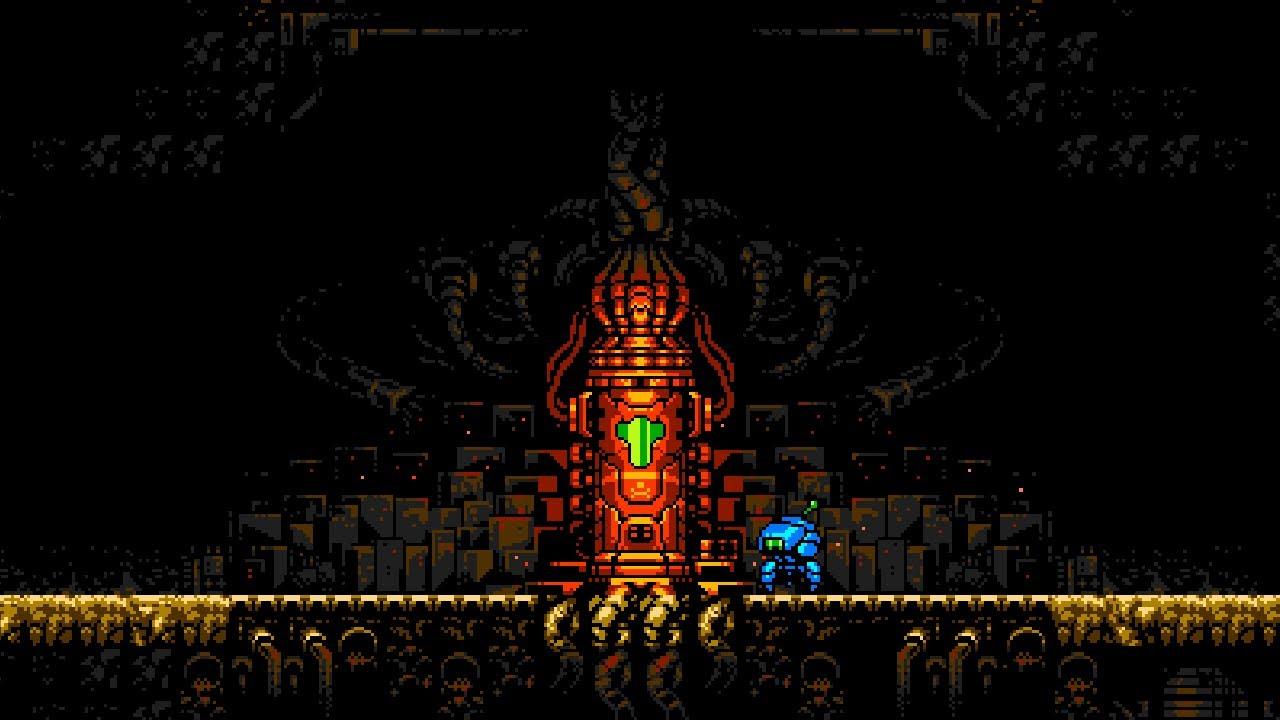 They've confirmed it will be supported across Linux, macOS and Windows for the PC release.

"The world has been taken over by the evil Dr. Progen and his merciless synthetic army. A desperate plea for help sets Shadow, the sole survivor of his clan, on one last mission to uncover what started the path to perpetual ruin. Your robotic companion, L-Gion, is your only guide through the ruins of Mekacity. How far will Shadow go to protect his clan and the one he loves? Is there more to their bond than meets the eye? Only you can unlock the secrets to your clan’s ancient powers. Hurry before you run out of time! The road to redemption awaits!"

We do often include affiliate links to earn us some pennies. We are currently affiliated with GOG and Humble Store. See more here.
About the author - Liam Dawe
I am the owner of GamingOnLinux. After discovering Linux back in the days of Mandrake in 2003, I constantly came back to check on the progress of Linux until Ubuntu appeared on the scene and it helped me to really love it. You can reach me easily by emailing GamingOnLinux directly.
See more from me
Some you may have missed, popular articles from the last month:
The comments on this article are closed.
5 comments
no_information_here 21 Dec, 2020

Looks like Ninja Gaiden from NES! Wishlisted.
1 Likes, Who?

Quoting: GuestNow i am nitpicking: the visual style looks more like these old 16 bit games even if i understand what they are talking about with their 8 bit style. The music sounds 8 bit though. But a C64 music would have sounded better.

Agreed. It does actually retro for once even if it is more of a 16-bit era style.
0 Likes

M@GOid 21 Dec, 2020
View PC info
Last week I gave a little speech* about not getting a game on release, but hot damn. The "want" is strong on this one.

Since it is from a developer that did a solid Linux port from a previous game and this is not a multi-millionaire AAA game, looks like will not be problematic taking it on the first week, I hope...

*I talked about loosing a 45hrs save in Batman AC on its launch, and now Cyberpunk 2077 is corrupting saves... Poor bastards.
0 Likes
RanceJustice 24 Dec, 2020
View PC info
It seems to be more of the 8-bit aesthetic (ie looking at the color pallet and overall style) compared to 16-bit, but I grant some of the complexity makes it seems somewhere in the middle - which is fine, it need not be a perfect "we need to run it on actual NES or SNES hardware via cart" style title and both in terms of visual style and gameplay features acting as a homage is worth it over being confined exclusively to tradition.

Have been waiting for this one for quite some time. Everything about it is so entirely in my wheelhouse that so long as it offers a Linux client and is priced reasonably, I'm definitely onboard with a purchase at/by release.
0 Likes
While you're here, please consider supporting GamingOnLinux on: