Lots of people love the original GTA and GTA2, myself included and Geneshift has a major overhaul (again) that tweaks the Battle Royale gameplay along with a huge new map to give classic GTA2 vibes.

Geneshift is a mix of many things. It's a top-down shooter with a campaign that can be played solo or in co-op, it has a big online feature with a Battle Royale mode, FFA and much more. A lot of the work currently going into the Battle Royale mode.

In the latest update the developer added in a new map called Subvein City, a bit of a throwback to an older name it went by of Subvein: Mutant Factions. This map is "5x larger than before", allowing for a more GTA2 style gameplay with much more space for vehicles. The Battle Royale system is also on a much bigger scale now with more players, and longer rounds. 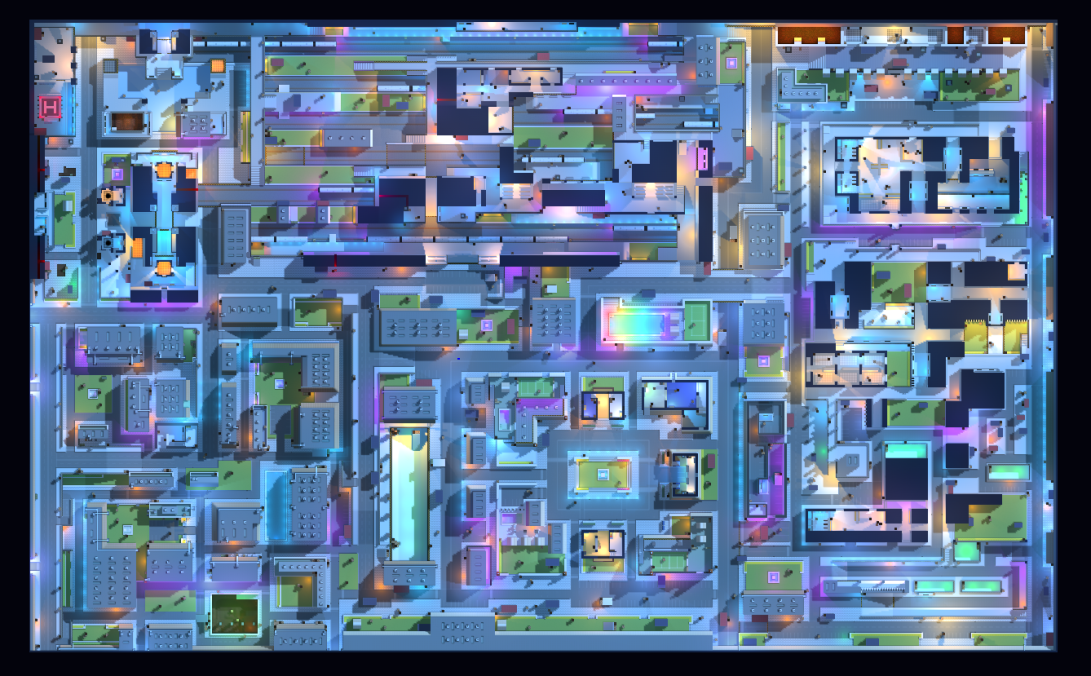 Even more came with this update to include a graphics overhaul adding in "a new day/night cycle, fog effects, lens flares, rain and thunder, and more". Enemies also have health bars now, letting you prioritise targets and showing you actually doing some damage, you show up on the minimap if you fire a weapon now - helps you find the action, dead players can now resurrect any time in Battle Royale as long as they kill five other players as a Zombie and much more.

If you buy it now, you get the Supporter Edition DLC which includes the full campaign and all features, as it seems their plan is for the online to eventually be free to play still. Geneshift is something of a hidden gem because it fully deserves to have more players - with other actual people (there's bots too) it's a ridiculous amount of fun.

You can buy Geneshift on Steam.