If you love classic 2D RTS games like Warcraft 2 and other similar titles, Wyrmsun is one you should take a look at because not only is it free and open source but it's seeing major upgrades too.

Their original plan to move to Godot Engine didn't work out, so they decided to stick with the classic Stratagus engine which it was originally based on. Instead, they continued enhancing what's was possible with what they already had including some substantial tech improvements including a 2x scaling option, improved pathfinding performance, parallel sound loading to improve loading times, mini-map zooming and more.

Lots of gameplay enhancements were also added in Wyrmsun 4.0 like a smarter AI that will now try to aid its buildings under attack, the AI will try to actually complete its quests and it only declares war during scenarios after 20 minutes so main quests go a bit smoother. 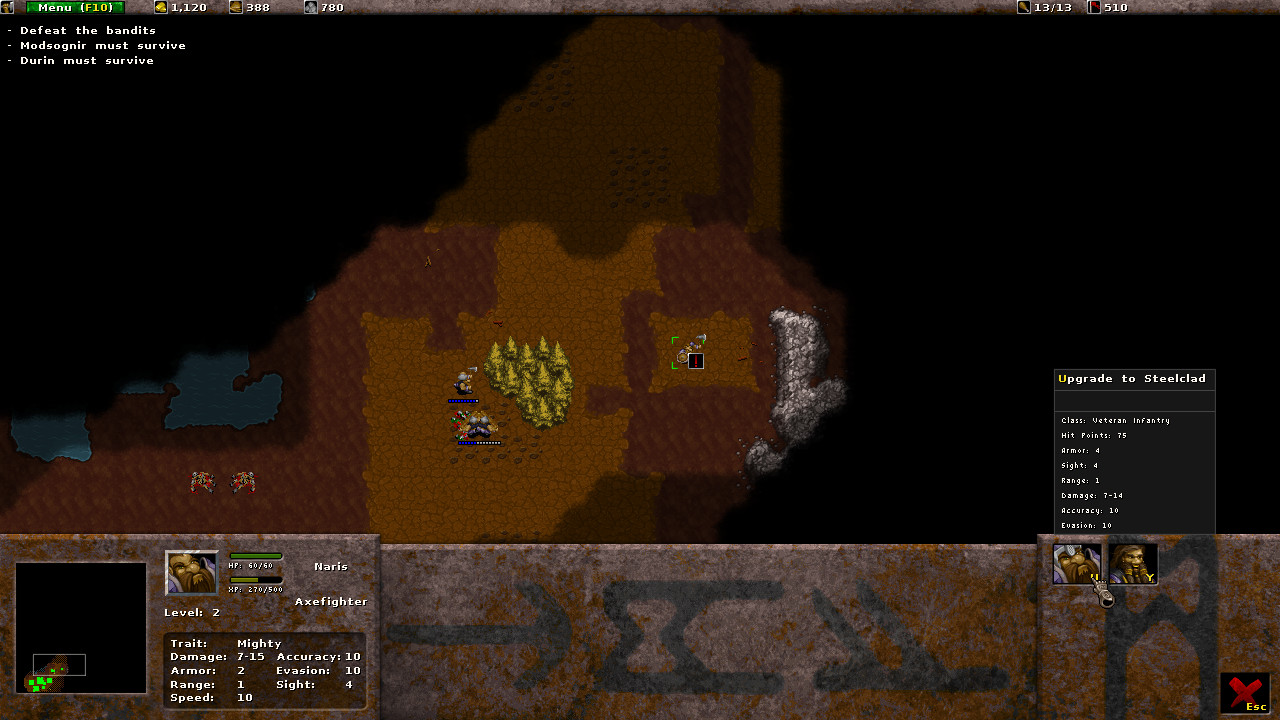 You can grab it free and keep it up to date on Steam with more info and source code links on the official site. Currently the 4.0 update on Steam has only been updated for Windows, the Linux update is to come a bit later. You can grab it yourself on Linux from GitHub until the Steam package is up to date again. The developer has a few simple paid DLC or donations to support their work.

View PC info
I miss Stargus being in active development :( After seeing how amazing Caesar III in Augustus and Julius are and OpenRCT2 for Rollercoaster Tycoon I would love to see a open-source reimplementation of StarCraft BroodWar. This game plays similar and warrants following closely.
1 Likes, Who?
While you're here, please consider supporting GamingOnLinux on: