The first title from Chaosmonger Studio with new publisher Assemble Entertainment looks to be shaping up well, and there's a new featurette trailer with chief developer Nicola Piovesan.

ENCODYA is a cyberpunk dystopian point-and-click adventure, which shall release with Linux support on January 26, 2021 - following on from their successful Kickstarter crowdfunding campaign. This new featurette has Piovesan chatting about the world their team created along with a bunch of new footage. 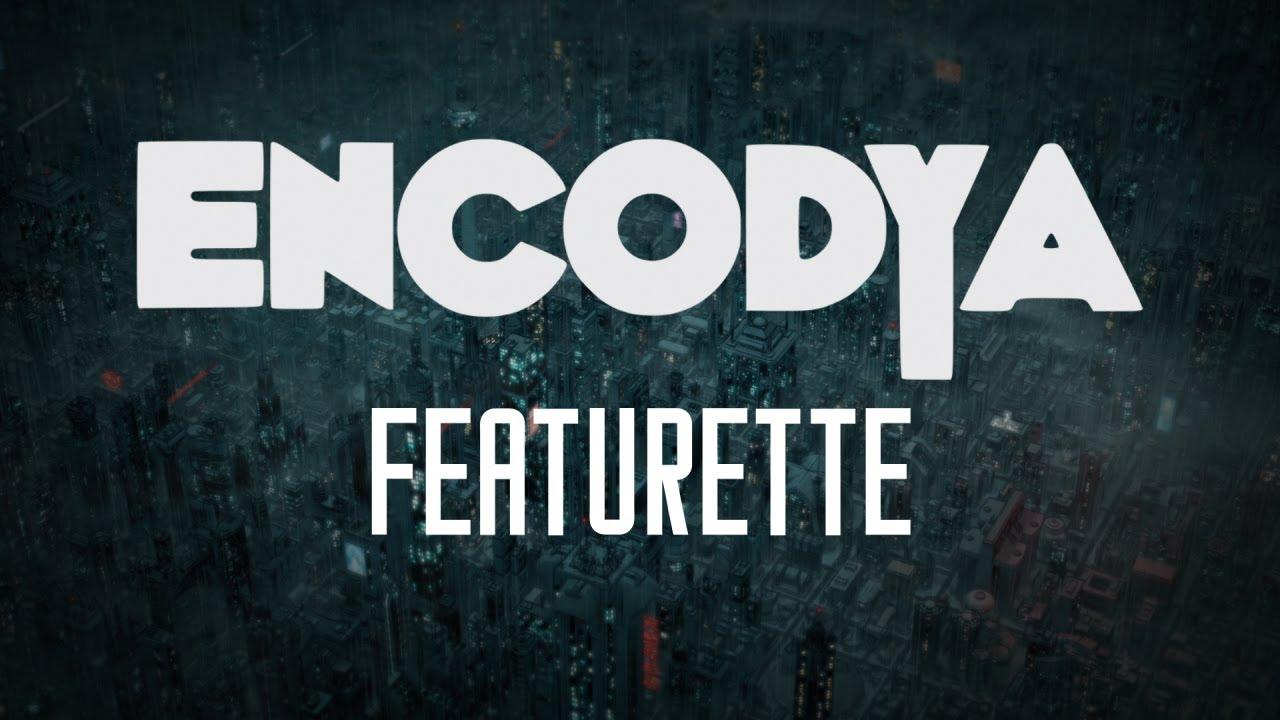 "The sweetness and creativity of Studio Ghibli, the setting and atmosphere of Blade Runner and the humor and game style of Monkey Island: these are the ingredients that inspired ENCODYA, a point-and-click adventure game set in a dystopian future."

View PC info
I reckon this game is too cute to be called "distopian" :D

Absolutely beautiful graphics though. I'm not sure a point-n-click is my thing anymore, but I'm still tempted to pick this up!
1 Likes, Who?

Quoting: scaineI reckon this game is too cute to be called "distopian" :D

Absolutely beautiful graphics though. I'm not sure a point-n-click is my thing anymore, but I'm still tempted to pick this up!

The style is cute and there's plenty of humour to keep things from getting too oppressive, but the setting and the story justify that adjective. It's definitely not a future you'd want to live in.

As a backer and a beta-tester, I'd say that if you ever enjoyed old-school adventure games, you should definitely give this one a go. In a month when it finally comes out I mean. :)
3 Likes, Who?
While you're here, please consider supporting GamingOnLinux on: