Coming from the people behind the GZDoom games Shrine and Lycanthorn, their next project is a full commercial game named Vomitoreum that will be a first-person shooter metroidvania set in a nightmarish world.

Taking some inspiration from both Metroid Prime and Dark Souls, it's a unique blend of pixel-art in a world influenced by the paintings of Zdzisław Beksiński. With it containing intense combat, plenty of exploration and something about a world covered in some horrible fog you're trying to push back. 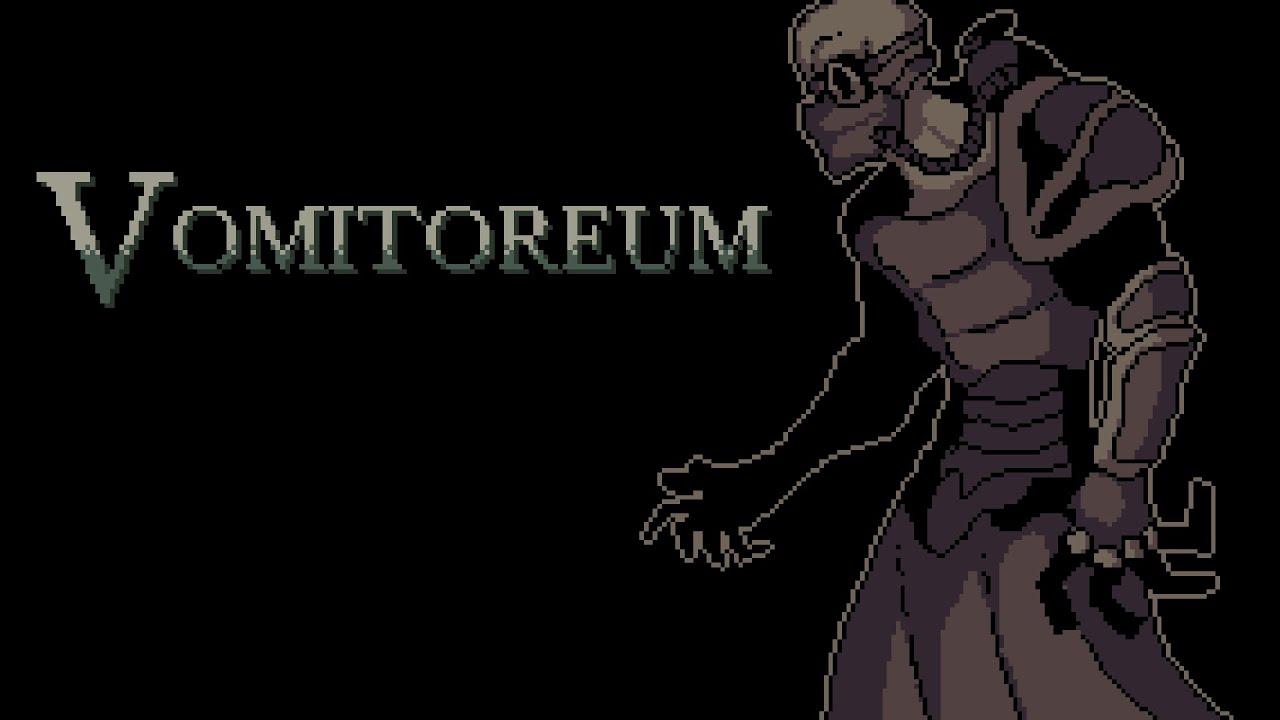 It's currently crowdfunding on Kickstarter, and they've already managed to 100% their small $6,000 goal. While they said they could finish it without the funding, the point is this will help make it a better quality release. Apart from using the funds personally to live and work on the game directly, they will also be bringing in other artist for more music and art.

Looking forward to this one! I can never get enough of retro-fuelled first-person shooters. Gimme.

Want to try it out now? Good news! There's a demo available on itch.io.

View PC info
Retro FPS fans are in for a treat, I think. Though the game's action looks a little too retro for my tastes, there's no denying the care that's going into creating Vomitoreum. Basing the look of the game on Beksinski is inspired.
0 Likes
While you're here, please consider supporting GamingOnLinux on: