Another brilliant open source game engine, Julius is a fully playable replacement for the original 1998 release of the city-builder Caesar 3. Powered by modern code, it brings with it various UI updates along with support for modern platforms while reusing the original assets.

Lots of little usability / quality of life improvements to keep this classic running nicely. A new release of Julius went up recently with version 1.6.0 adding in: 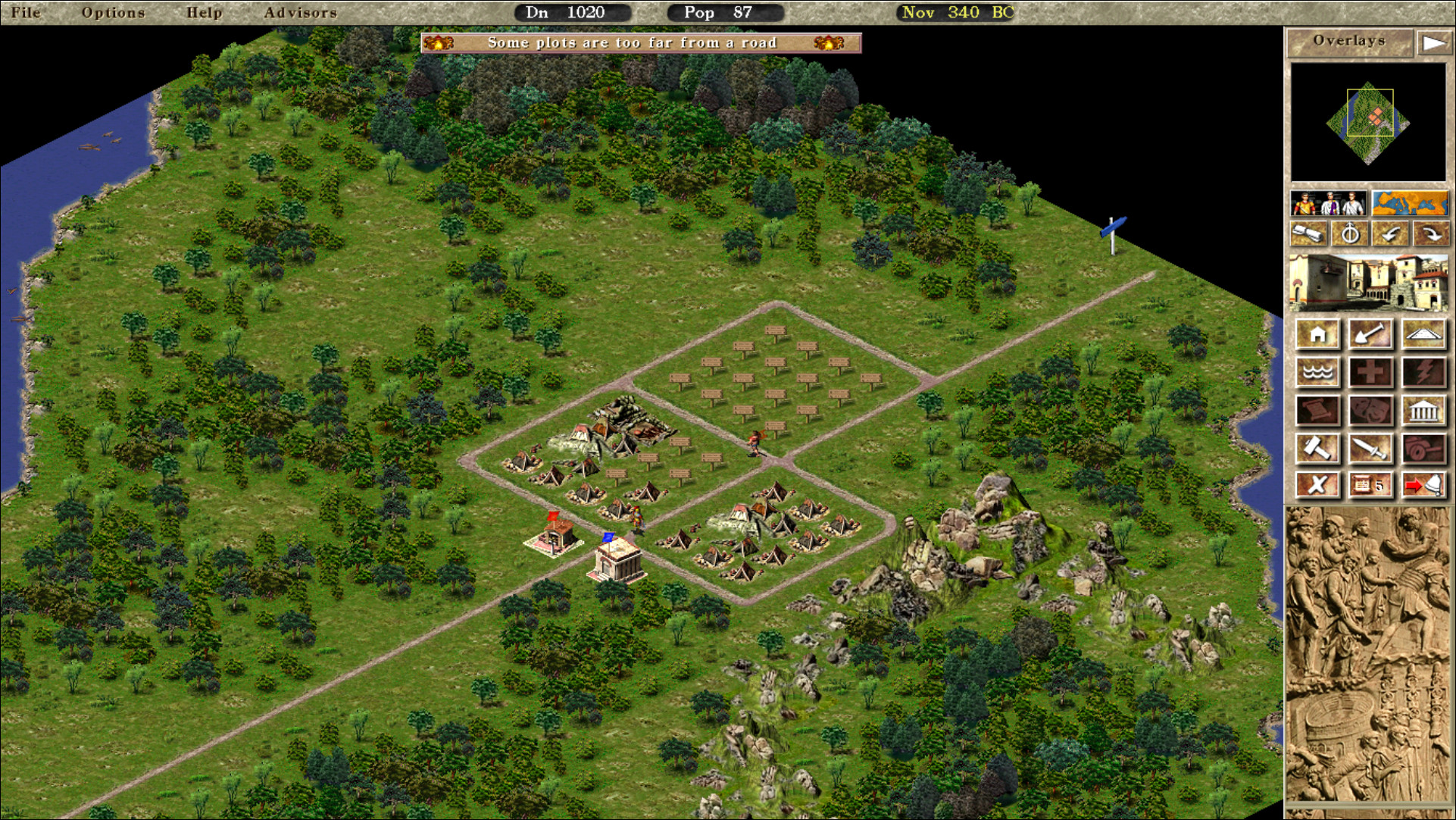 Finally getting around to testing it out myself today, I found it to be a very impressive reimplementation. Simply download the AppImage for Linux from the GitHub page, open it and point it to wherever you have the original installed (either through Wine from GOG or Proton on Steam) and it really does just work. Wonderfully smooth. Thanks to the style of it, the visuals actually hold up surprisingly well today too.

You need a copy of the original game to work with it. You can buy a copy from GOG or Steam.

We do often include affiliate links to earn us some pennies. We are currently affiliated with GOG and Humble Store. See more here.
About the author - Liam Dawe
I am the owner of GamingOnLinux. After discovering Linux back in the days of Mandrake in 2003, I constantly came back to check on the progress of Linux until Ubuntu appeared on the scene and it helped me to really love it. You can reach me easily by emailing GamingOnLinux directly.
See more from me
Some you may have missed, popular articles from the last month:
The comments on this article are closed.
3 comments
ssj17vegeta 5 Jan, 2021
And soon thereafter, we can expect another Augustus release :)
1 Likes, Who? 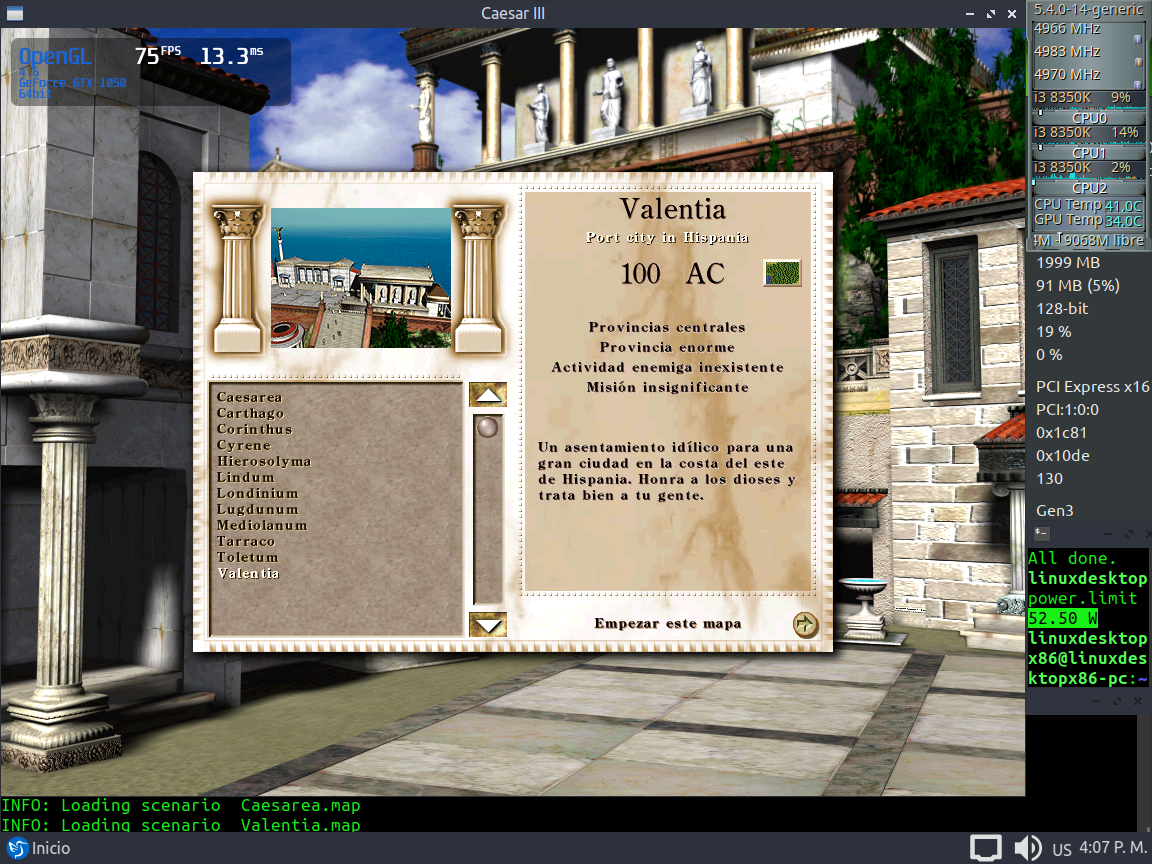 In my case works ok with mangohud

Quoting: ssj17vegetaAnd soon thereafter, we can expect another Augustus release :)

I see Luxtorpeda supports both, nice:
https://luxtorpeda-dev.github.io/packages.html
0 Likes
While you're here, please consider supporting GamingOnLinux on: