Loop Hero is a probably the most unique deck-building mix I've seen yet. Coming from Four Quarters and Devolver Digital later in 2021.

Four Quarters originally created Loop Hero under the name of LooPatHerO during a Ludum Dare game jam, and it must have been promising enough since it's coming to a full expanded release. The good news is they will be doing a Linux build, as confirmed on Steam by the developer.

"The Lich has thrown the world into a timeless loop and plunged its inhabitants into never ending chaos. Wield an expanding deck of mystical cards to place enemies, buildings, and terrain along each unique expedition loop for the brave hero. Recover and equip powerful loot for each class of hero for their battles and expand the survivors' camp to reinforce each adventure through the loop. Unlock new classes, new cards, and devious guardians on your quest to shatter the endless cycle of despair." 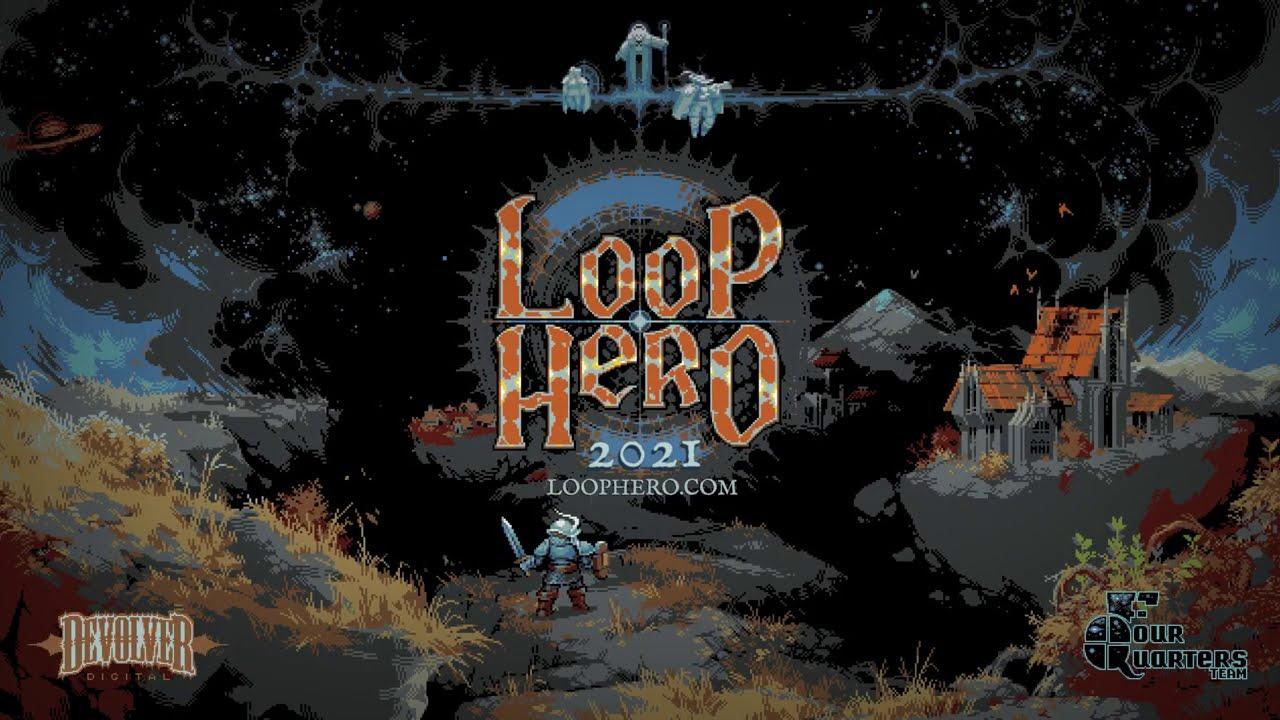 Want to try out the early version? The post game jam build is up on itch.io, so you can have a go and see what you think. Keeping in mind it's going to be far more polished and feature-filled for the commercial release later this year.

View PC info
Four Quarters is an extremely talented gamedev collective and I can't wait to play this 😊
0 Likes
While you're here, please consider supporting GamingOnLinux on: