As a lover of all things space and sci-fi, Earth Analog looks like it could be a lot of fun to explore. Funcraft Games have also said it's going to be supported on Linux.

Earth Analog is a story-rich space flight adventure, where you're travelling through deep space to find a new home and you get to explore various weird and wonderful worlds that can often be dangerous. Exploration, ship maintenance, ship upgrades, mining and more will be needed to keep going on the journey. If you're a fan of movies like Interstellar, Funcraft said you should feel right at home. Sounds like a more focused and smaller No Man's Sky a little perhaps. 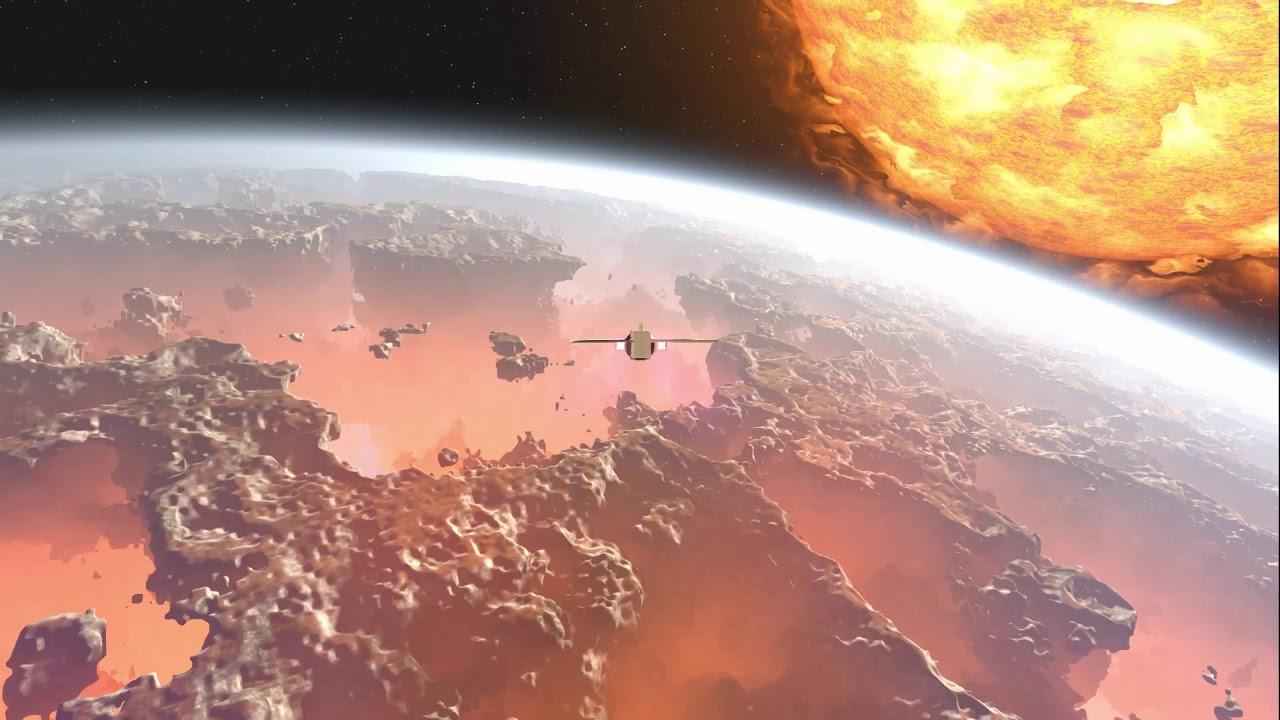 As for Linux support, they posted on Steam in a topic themselves to explain that "Yes, there will be a linux build. I promise it will be the first thing on the list after the release of the game on PC." (by PC they mean Windows of course) as it seems they've been asked a lot about this.

View PC info
That music it's handsomely similar to Mass Effect's beginning of the game and map chart. Wishlisted.
0 Likes

View PC info
those planets are creative, also looks like if you went near them your ship would just pop like a bubble :)
0 Likes

Quoting: Purple Library GuyIt has hot ass support? Hard to be sure when all I'm seeing is spaceships.

My understanding is that for most things, such support requires a lot of manual effort.

Looking at the video, I'm not sure how much a hotas would help or how relevant it would be. I must admit though, anything that makes me want to dust off my joystick is a win in book. Looks very nice.
1 Likes, Who?
While you're here, please consider supporting GamingOnLinux on: