The free Settlers II like strategy game Widelands plans a 1.0 release in 2021

Free, open source and actually really good - Widelands was originally inspired by The Settlers II and they've confirmed their plans for a big release this year.

Back in July 2020, Widelands Build 21 went out which pulled in lots of big improvements and made it much more worthwhile spending time with. After that, the team working on it continued hacking away and in the latest announcement it was a "golden time for development, with numerous new features added and swarms of bugs fixed" and so "the era of the Widelands beta build releases has come to an end, and the first-ever stable release Widelands 1.0 will be released this summer". 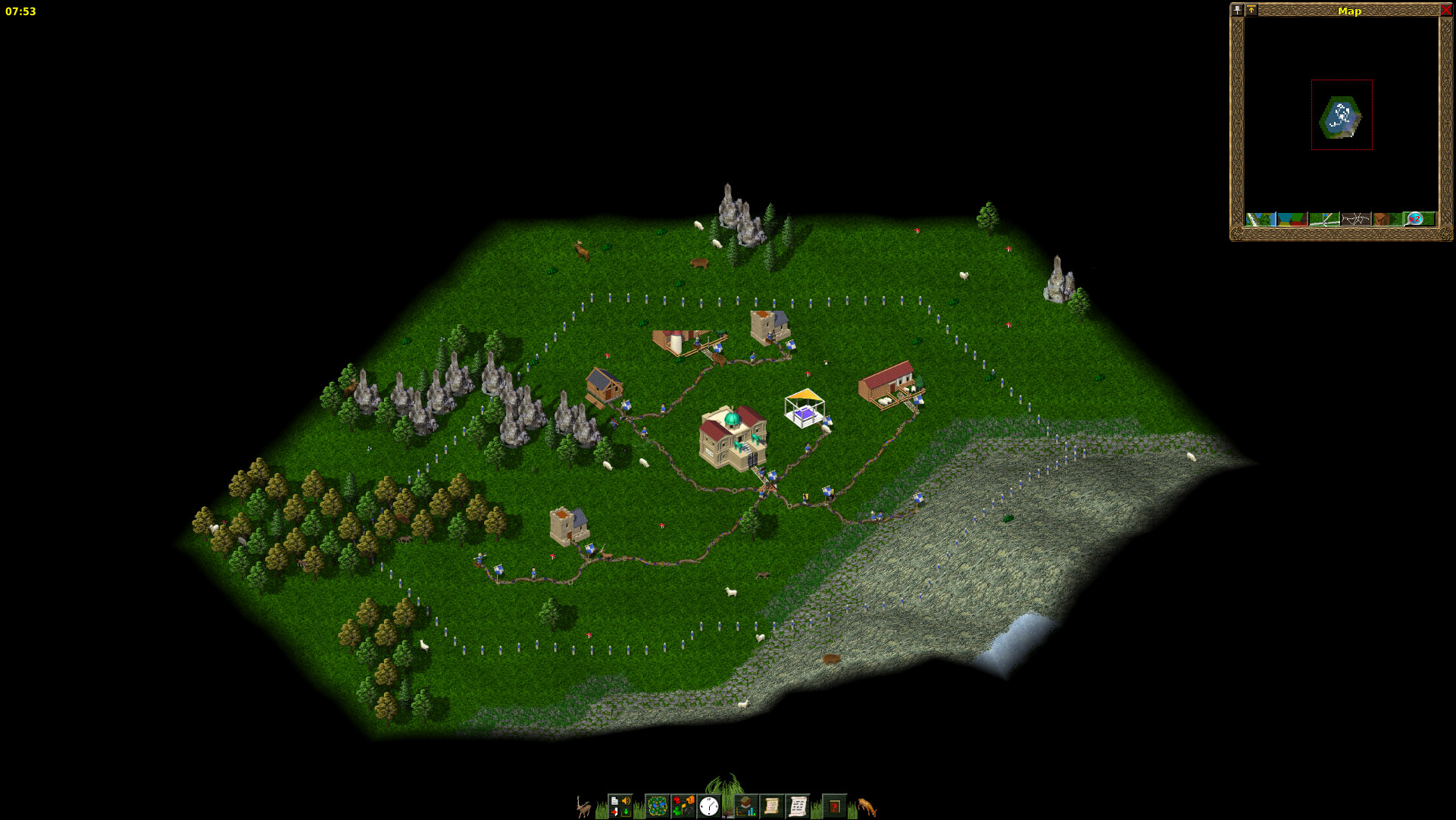 To ensure the Widelands 1.0 release is good to go they will enter Feature Freeze in March, which means no new features will enter the code to ensure they can then focus on fixing up bugs.

I remember spending absolutely tons of hours playing the original Settlers on an Amiga, and much later Settlers II on a PC. Widelands brings back plenty of good gaming memories and it's a really relaxing game to play through, as you build up and expand your settlement across the map. Multiple game modes to suit different players, including endless and peaceful modes if you wish to just keep building with no interruptions.

See more on the Widelands website. You can find downloads here.

View PC info
Ah, but does it have split-screen multiplayer?