Minecraft in VR that's a bit more hands on? cyubeVR (pronounced Cube VR) looks absolutely delightful, and the developer has confirmed their full intention to support Linux too.

This isn't some basic block-building game that tries to be Minecraft in VR though, it's actually a lot more advanced than that with it being fully designed for VR. That includes proper support of the Valve Index controllers, along with fully tracked fingers and a control scheme built for it. cyubeVR works with a Vive too, so the Index is not specifically required. There's also no traditional UI, instead you build everything you need in the detailed VR world.

Some of it genuinely looks great too like the Gravity Gloves, that allow you to pull tools from around you right into your hands so there's less bending around to pick up little tools. Although, my favourite by far is the dual-wielding system because — wow, that looks ridiculously satisfying:

Since it's currently in Early Access it's far from finished, with a full roadmap ahead filled with some pretty fun sounding features coming to it like Ray Tracing, new and more realistic foliage, online multiplayer (now that would be awesome), more types of biomes and the list goes on.

Check out the original trailer below to get an idea of what it looks like: 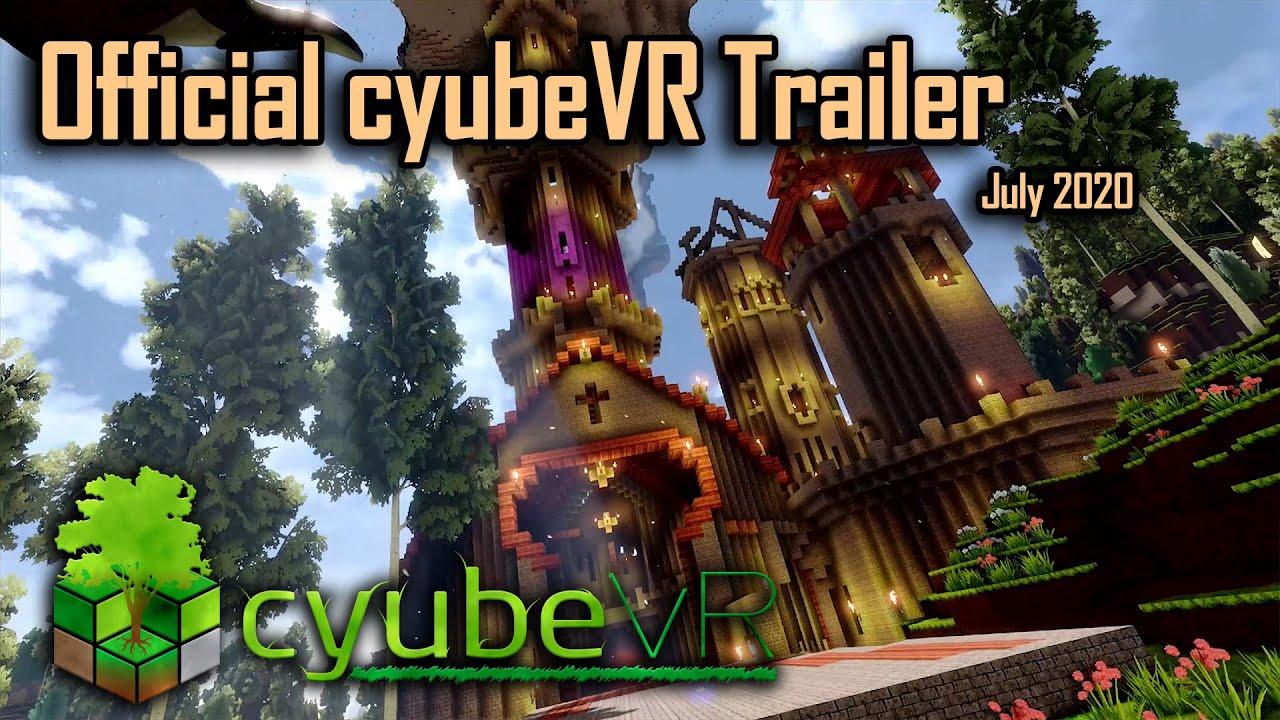 As for Linux support? It's listed on their roadmap and the developer explained on Reddit how close it is:

That is absolutely planned, yes! I've spent quite a while over the past few months working on native Linux support actually :) It's basically 100% working by now, except for one small visual issue on some particles that I still have to workaround in some way. So I hope I can release native Linux support quite soon!

I'm starting to feel a growing need for a VR kit…

View PC info
Can't wait to try out this game!

Quoting: barottoCan't wait to try out this game!

It does look pretty :)