Stadia gets Scott Pilgrim vs. the World and HITMAN 3 this month

For the Stadia users amongst our readership: two more big name games will be heading to the Linux and Vulkan powered game streaming service this month. Interestingly, both of which outside of Stadia will be Epic Games Store exclusives for at least a year and so will not be available on Steam at release. 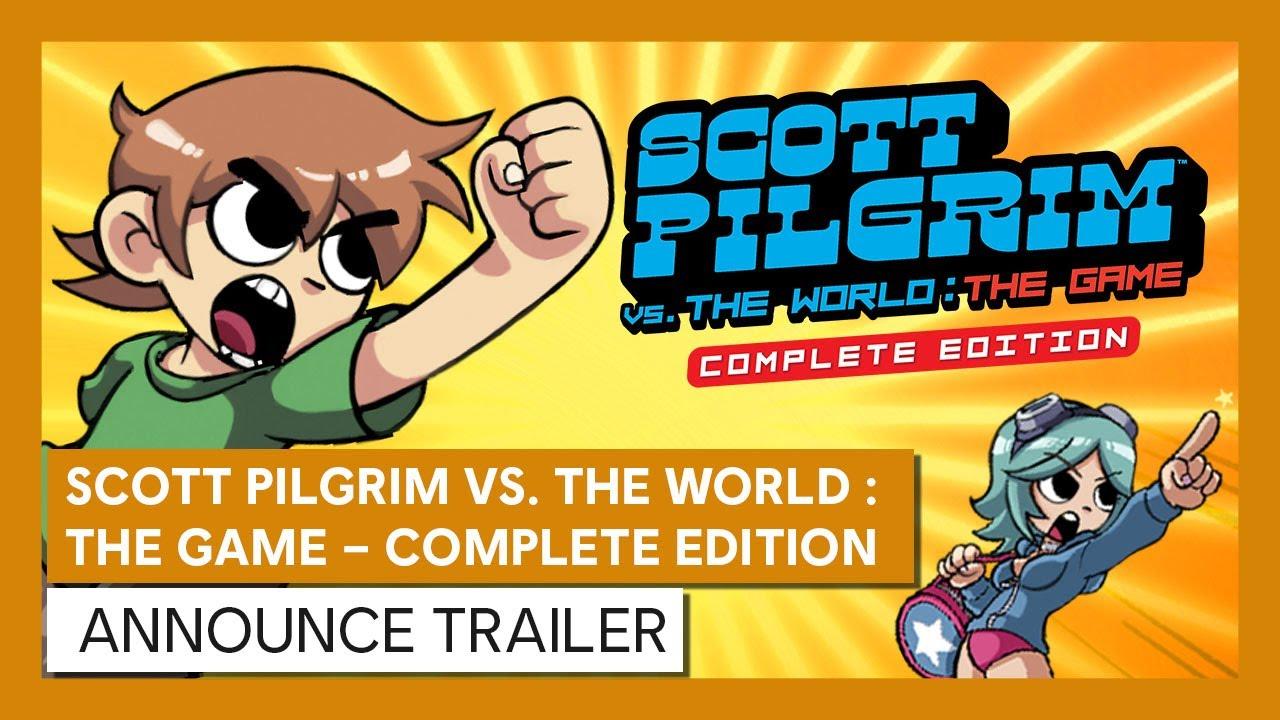 The next title is HITMAN 3, which sadly we've not seen directly supported on the Linux desktop since Feral Interactive ported the first in the series. The second came to Steam but no support (although it does work in Steam Play Proton). With the third, it's going to be either Stadia or Epic Games Store. It launches on January 20. 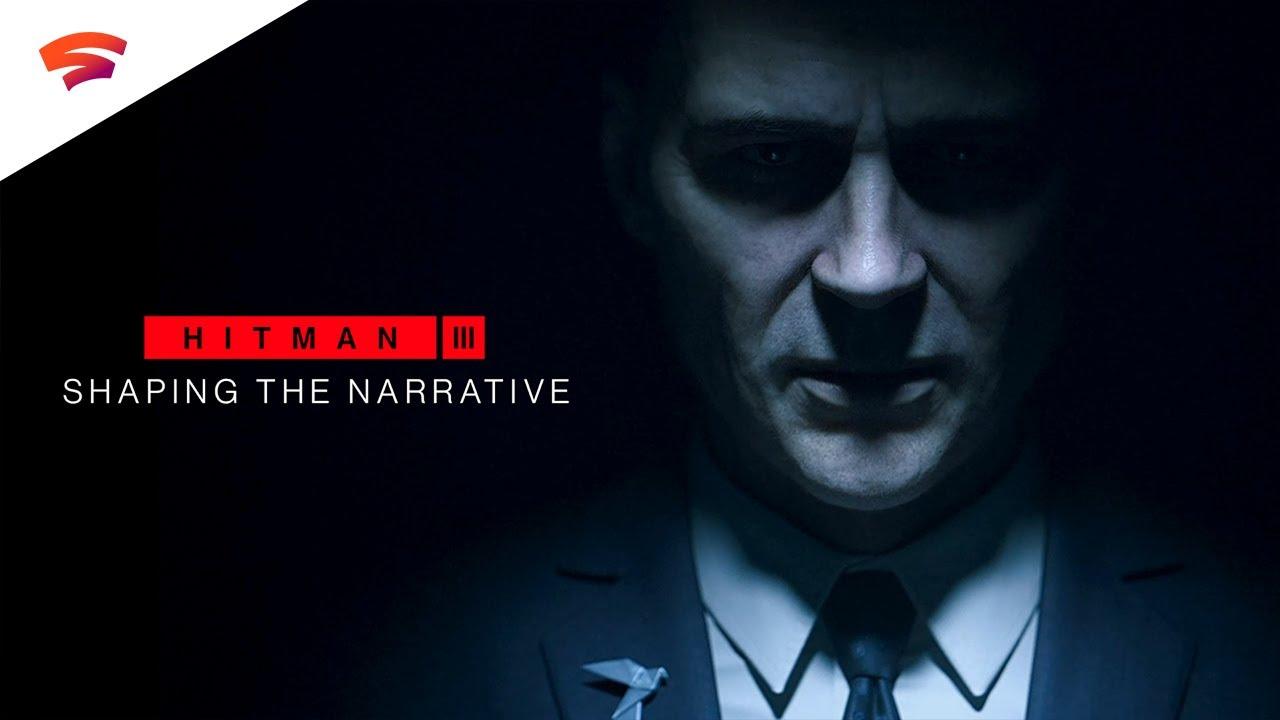 For Linux users, Stadia continues to be an interesting option since Epic don't support Linux at all. At least with Stadia, it's supported directly on any system that can run Chrome (also works with other Chromium based browsers).

We'll be back with more Stadia news when we have it.

pb 13 Jan, 2021
I might get it on Stadia if they support importing progress from the Steam versions of Hitman 1 & 2, otherwise I'll probably just wait a year and buy it on Steam.
0 Likes
kuhpunkt 13 Jan, 2021

And again... Epic doesn't pay for exclusivity. They pay devs/publishers to not publish on Steam. Pathetic.
3 Likes, Who?

View PC info
Waiting a year is not a bad idea either... It's well known that the early adopters may be considered "beta testers". Better wait for a fully patched GotY edition.

dvd 13 Jan, 2021
View PC info
Guess i'm not buying this then. What a bummer. Will be the first hitman game i'm missing out on.
0 Likes
While you're here, please consider supporting GamingOnLinux on: