Wine, the compatibility layer designed to run Windows games and applications on other systems has a big 6.0 release now officially available with thousands of improvements.

This is the main tech behind the Steam Play Proton compatibility layer. Plenty of improvements came as a result of CodeWeavers (who back the Wine project) working with Valve on that since they get Proton changes upstreamed whenever possible into Wine directly.

Here's some quick highlights of Wine 6.0:

If you've been using one of the biweekly Wine 5.x development releases, it's not a big change but for anyone who sticks with the main stable releases of Wine it's going to be a huge difference.

How good is Wine? It varies from game to game but it often results in a really great experience. We use it to play titles like Overwatch, Starcraft II, World of Warcraft and more that don't support Linux officially. It's great that Linux has something like this available so you don't have to give up your favourite Windows games.

Eike 14 Jan, 2021
View PC info
why do I have the feeling that WINE probably supports video in Unity way better than native Unity for Linux? :D
4 Likes, Who?

QuoteDirectShow and Media Foundation support - allowing many more types of media from Windows games and applications to actually work.

I hope this results in less problems with japanese made games.

QuoteCore modules in PE format - this is to help "a number of copy protection schemes that check that the DLL files on disk match the in-memory contents".

Does someone knows if this can help games using CEG DRM to work?
0 Likes

View PC info
Sadly this version dont have dark sector patch but..... if you can compile from source + patch give this 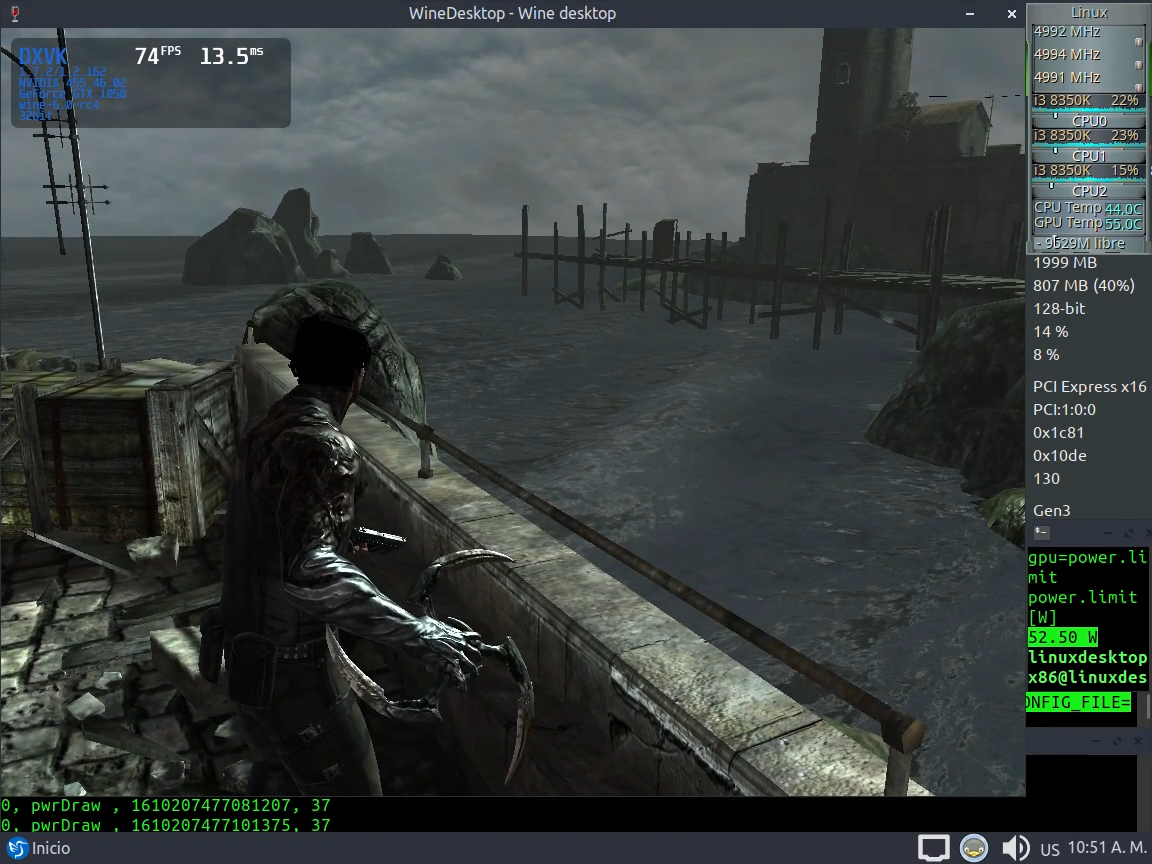 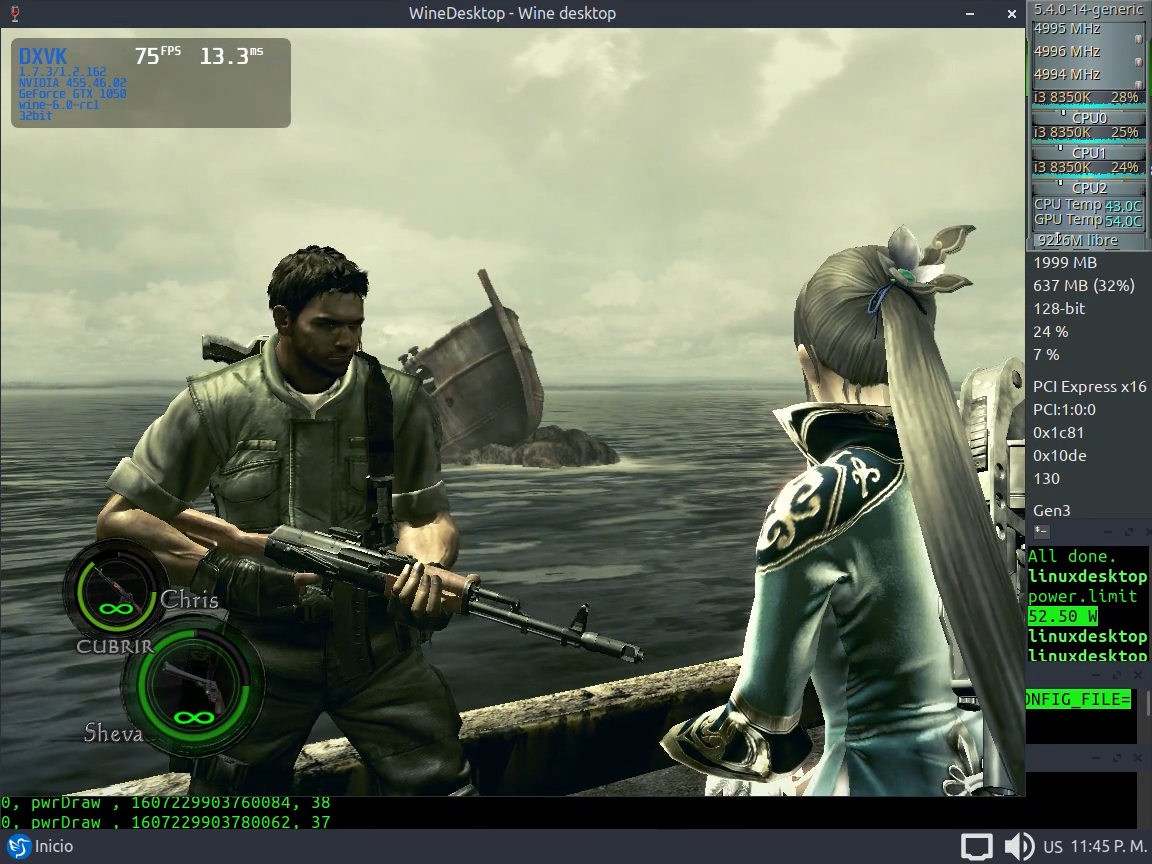 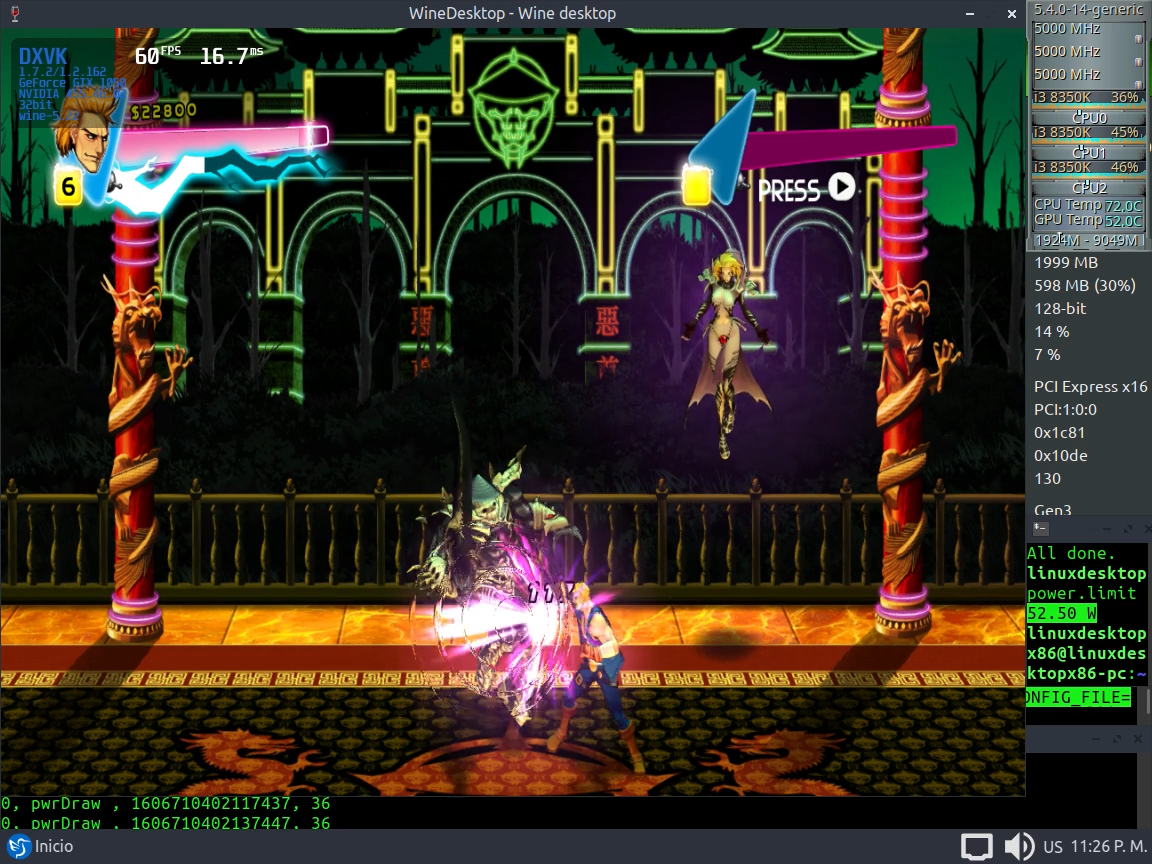 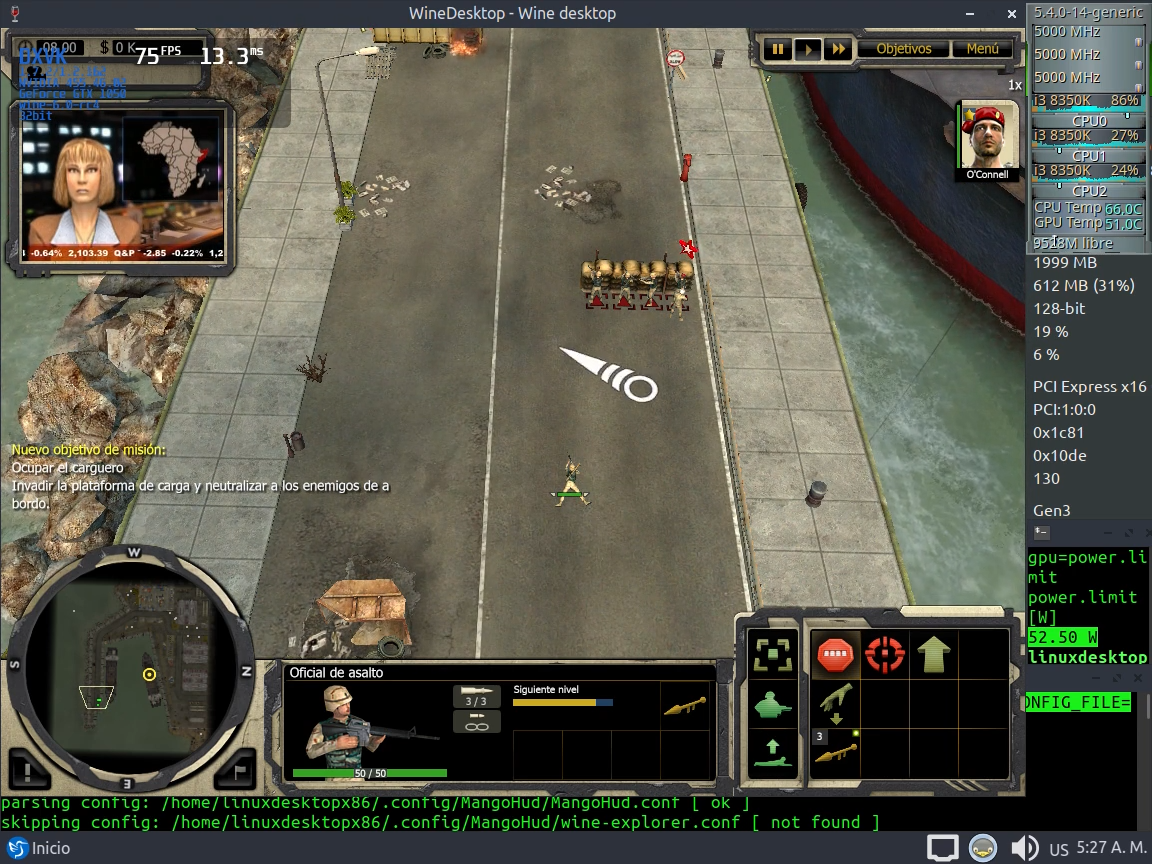 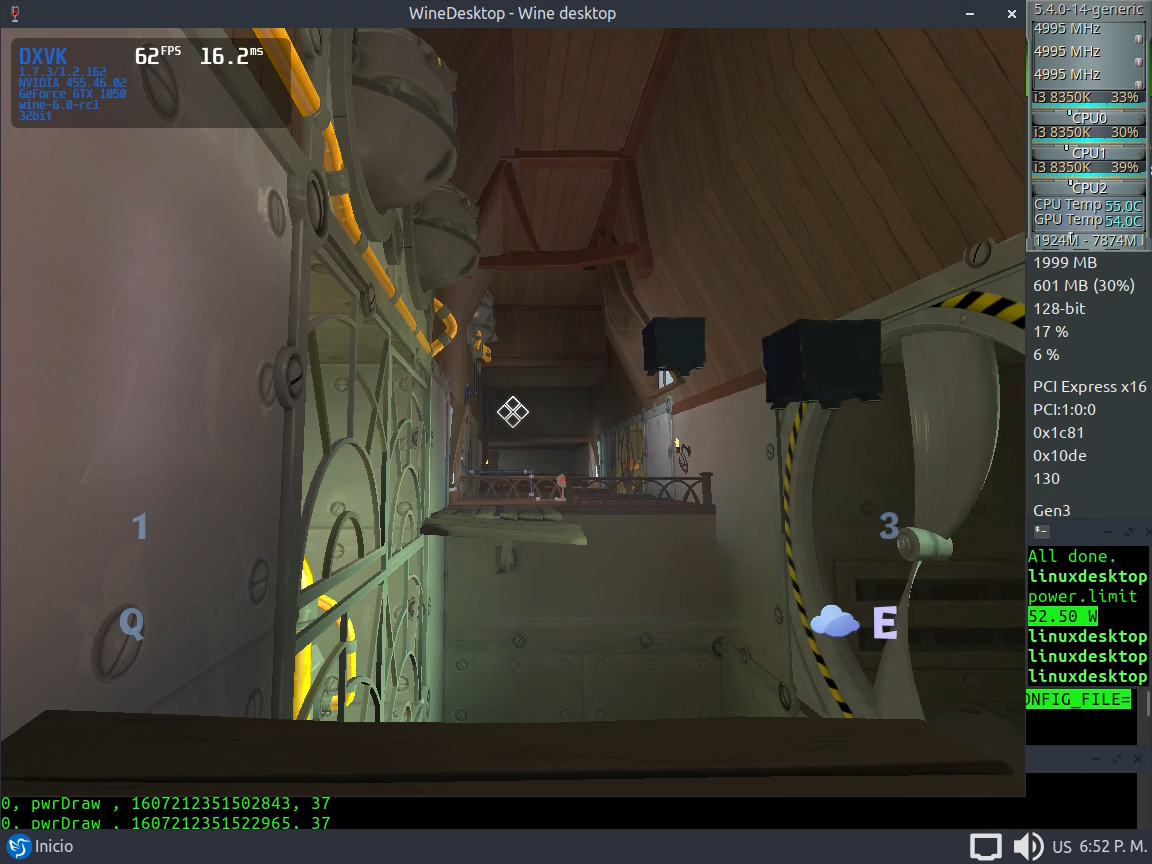 Do you know if Rainbow Six siege is now working without glitches?
1 Likes, Who?
no_information_here 14 Jan, 2021

How good is Wine? Wine is a goddamn miracle.

I wonder when WINE developpers have time for sleep?
2 Likes, Who?

View PC info
Looks very good. I have been playing BattleTech recently and was surprised to see the PROTON version (tkg 6.0) ran allot better and without graphical glitches compared to the native which had some odd texture shader issues and also loaded maps/mods slower.

I hope game developers move to Vulkan version of Unity3D in the future and steer away from old OpenGL builds for Linux. Also older version of Unity3D engine have memory leaks and performance issues as seen with Deadfire/BattleTech and other games under Windows OR Linux (play long enough and log the performance/load times and you will notice a degradation)..

Quoting: BasianiI wonder when WINE developpers have time for sleep?

It's a little known secret, but the WINE developers live on Kaluha. It's the only way that can work around all the weird design things that Windows uses.

QuoteCore modules in PE format - this is to help "a number of copy protection schemes that check that the DLL files on disk match the in-memory contents".

Does someone knows if this can help games using CEG DRM to work?

As far as I know CEG works already. It just relies on the Windows version of Steam, which is a bit of an issue for proton.
0 Likes
1/2»
While you're here, please consider supporting GamingOnLinux on: