While work continues on the sequel, Axiom Verge has a first ever free content update following the release back in 2015 with a new Randomizer Mode. Never played Axiom Verge? You're missing out. A true love-letter to the classic metroidvanias!

This brand new update is currently in Beta, requiring you on Steam to opt into it in the usual way. Right click the game, go to Properties and hit Betas on the left panel and find it there. As the name of the update might suggest, it makes things a bit more random but "in a very sophisticated way". This mode is smart enough so you won't get stuck because of needing a certain item to progress onwards.

How did it come about so long after release? Thanks to the speedrunning community, along with a developer of a mod that gave players an unofficial version of this but it needed a copy of the game. They teamed up to add it into the base game with the modder refusing any compensation for it. How nice for all of us! 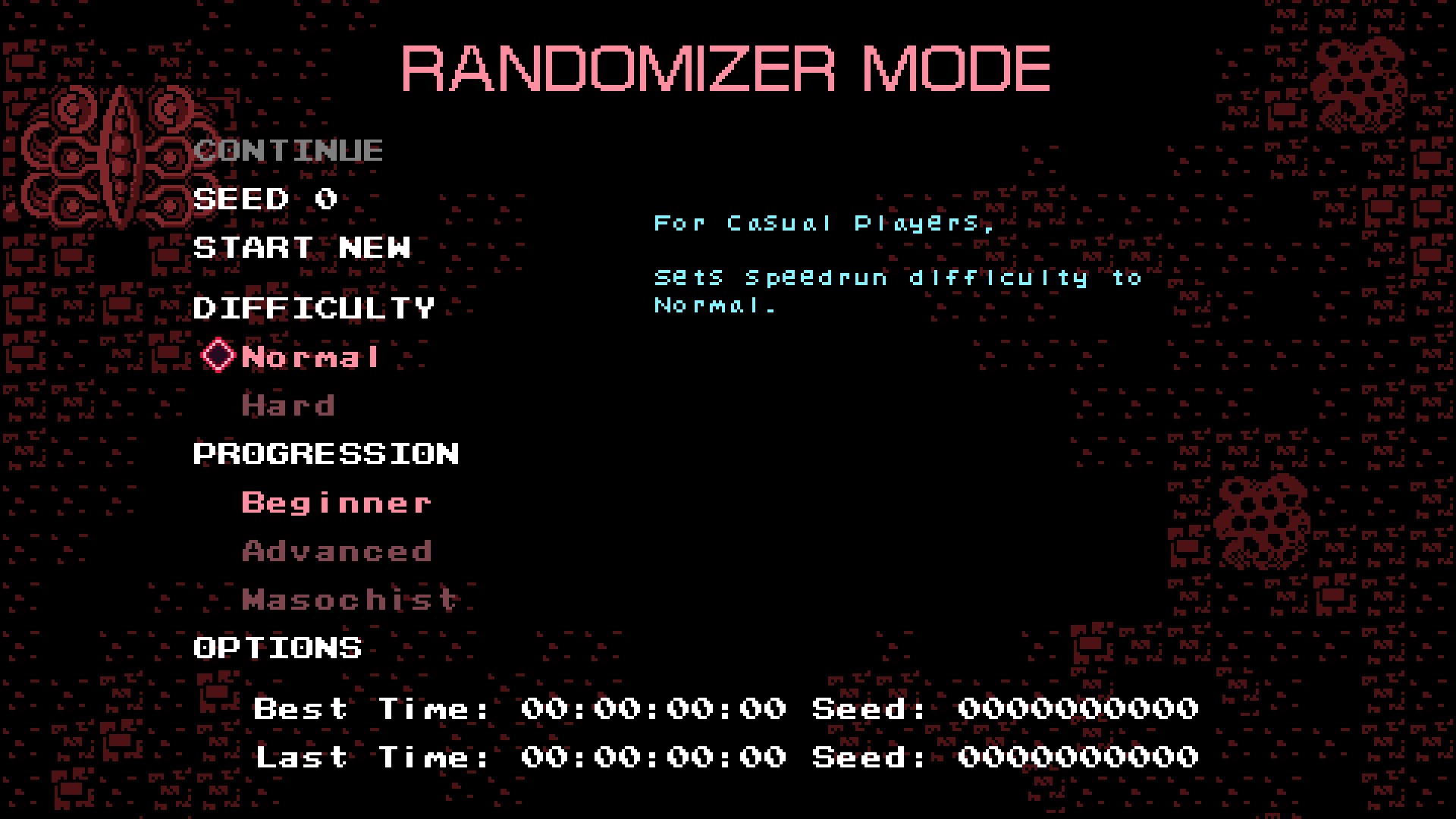 There's a few different modes of play for the randomizer, as the developer explained:

See the full details of the new mode here.

Initially the Beta update broke on Linux but thanks to a quick fix from FNA developer and Linux game porter Ethan Lee (who is not involved in this game directly), the developer pulled in the fix to ensure the Linux version is good to go. 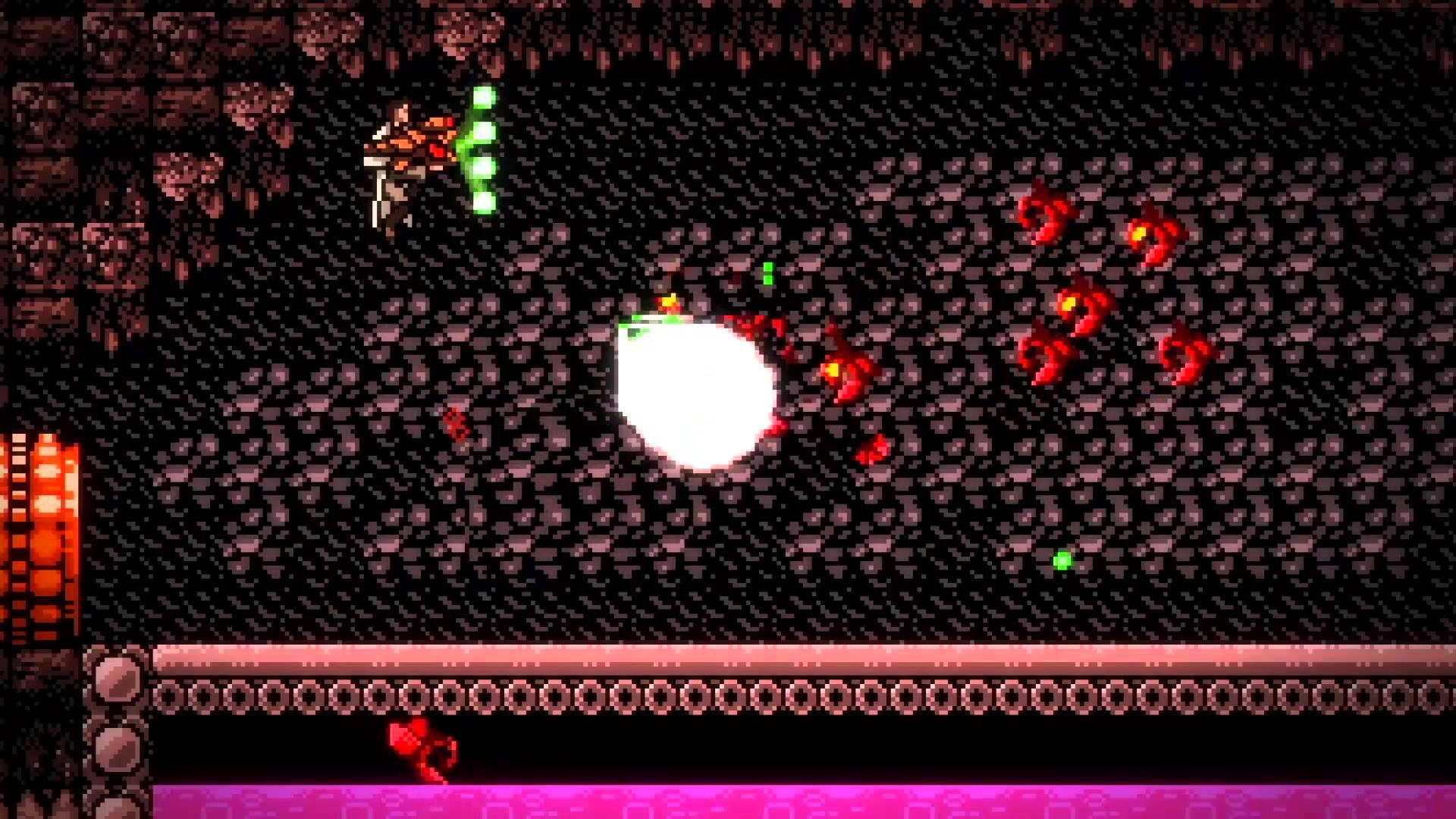 View PC info
Axiom Verge is a truly excellent game, but it has zero re-playability value. But it seems like this is fixed now, I'm really looking forward to this!
1 Likes, Who?
no_information_here 15 Jan, 2021

Very true - a gem not to be missed.

I am glad that they still have a strong community around the game. Sadly, I am not a speedrunner so this doesn't do much for me personally. Still, cool to see.
0 Likes

View PC info
There is an Axiom Verge 2 coming, but only to Epic Store for the first year :-( I hope the dev considers a Linux release when it does eventually come to Steam.
1 Likes, Who?
While you're here, please consider supporting GamingOnLinux on: