Ready for a new adventure? Set in the far future on an abandoned planet Earth, Mutropolis is now confirmed to be launching on February 18.

"It is the year 5000, and the greatest achievements in human history are forgotten. The pyramids, the Mona Lisa, The Fresh Prince of Bel Air – forgotten.
Forgotten by everyone except Henry Dijon and his ragtag team of archaeologists. They left Mars to dig up lost treasures on the wild and inhospitable Planet Earth. Life is sweet, until Henry’s professor is kidnapped, and thing start to get... weird." 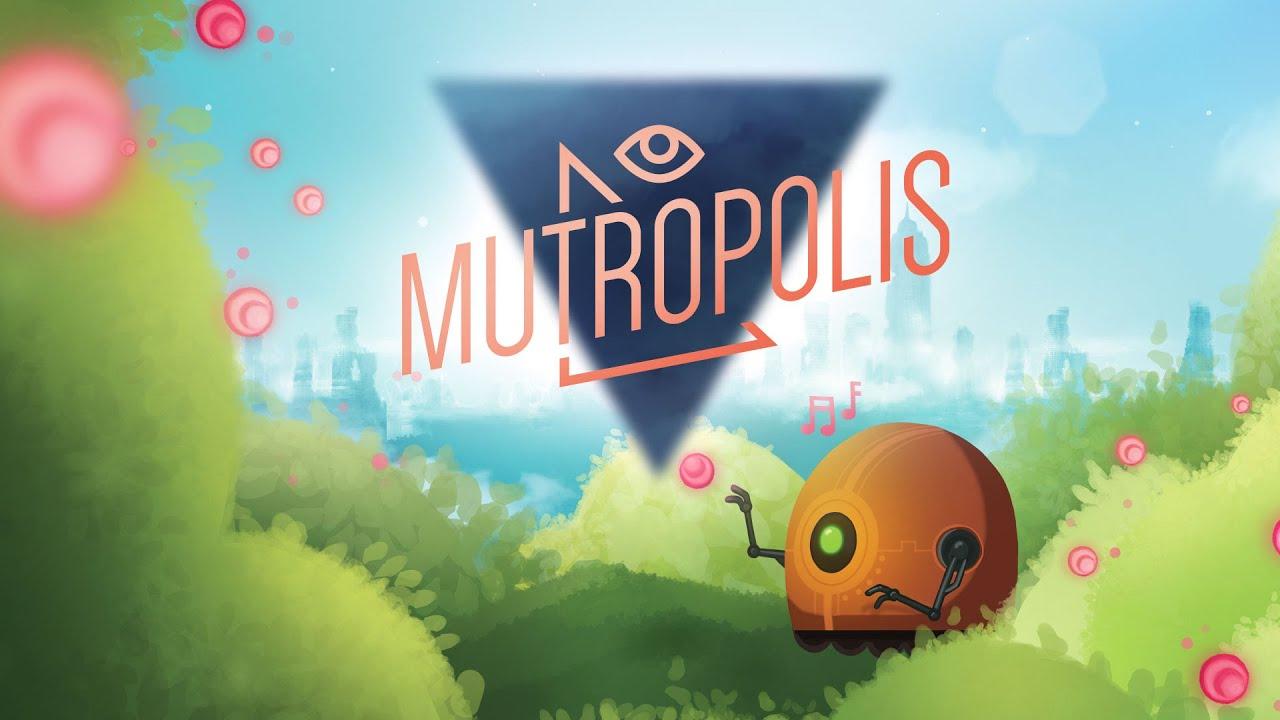 This is the debut game from Madrid-based artists Beatriz Gascón and Juan Pablo González who make up Pirita Studio. Mutropolis will combine together classic point and click adventuring, with a modern interface.

At release on February 19 it will be available on GOG and Steam. There's also a demo up on Steam until January 25 for the Big Adventure Event.

Note: the Steam page currently for me says February 19 but the publisher mentioned February 18 as the confirmed date on Twitter.

View PC info
Seems like a nice adventure game. The visual style reminds me of Broken Age, a Double Fine adventure game I enjoyed a lot.
I played the demo of Mutropolis last year, but it was so short that I couldn't form a proper opinion about it.
Anyway, it's already on my wishlist.

Oh yeah, it looks very Broken Age-y. That's not a bad thing though.

So many good adventure games on the horizon... and no time to play them all :(
2 Likes, Who?
While you're here, please consider supporting GamingOnLinux on: