After entering Early Access in 2014, JIW-Games have been rewriting their open world sandbox game Rising World to move away from Java and instead use the Unity game engine.

They actually announced this back in 2019, as part of a post mentioning how changes to the Valve algorithm for showing games had dropped off their store page traffic dramatically. They said about wanting to rework a lot of it and Unity would help them achieve this.

Back in December they finally showed off the result of their efforts, with a massive overhaul available in Beta that's now using Unity and they're continuing to support Linux. 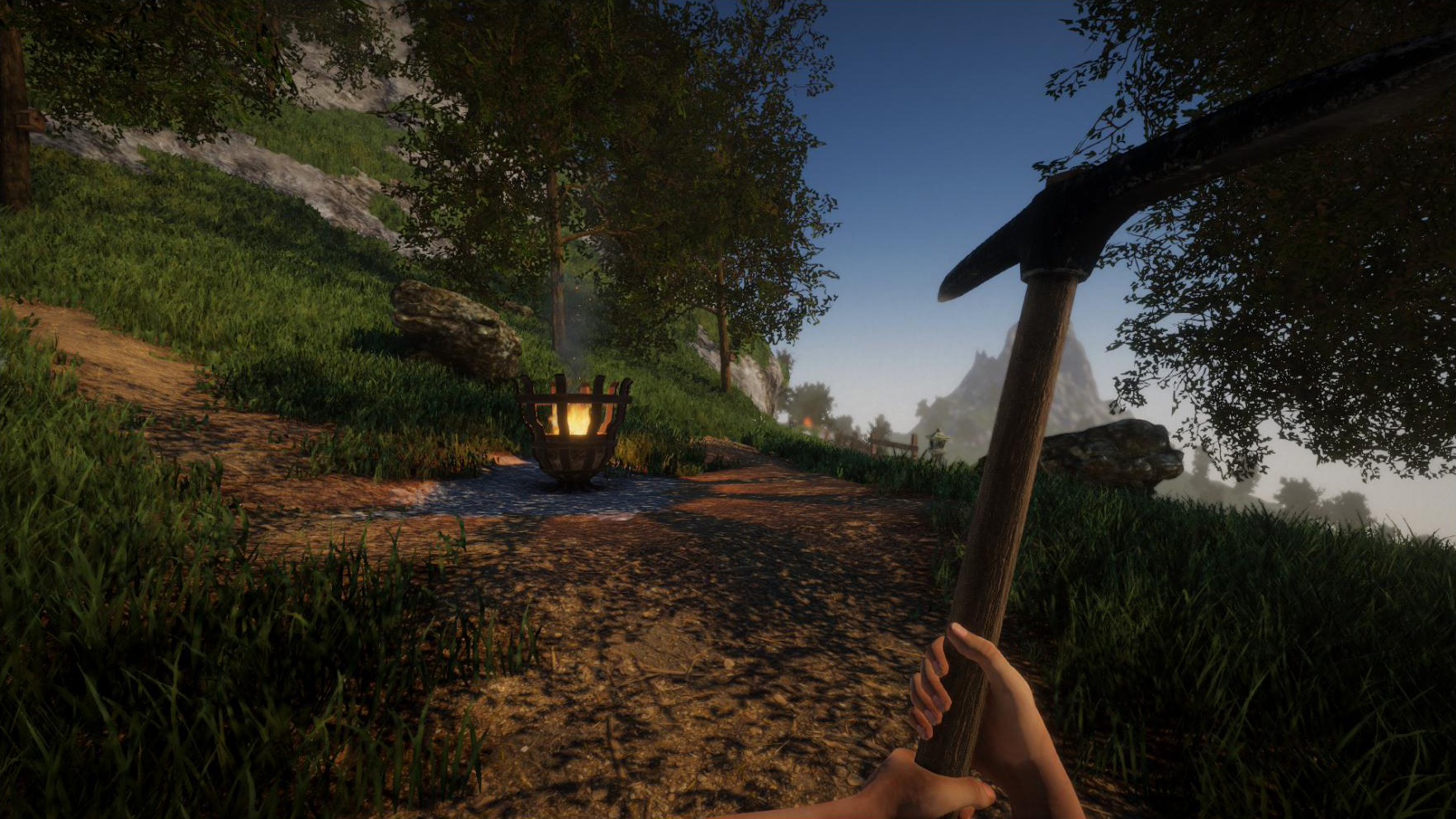 If you wish to try the new Beta, on Steam you can opt into the "unity" Beta which has a description of "New Version Preview". Currently though, they say it's a "demo" as it has very limited features and just meant to showcase they are genuinely working away on the big overhaul.

The good news is that they mentioned how many of the core mechanics are integrated or almost ready, so hopefully they will start doing more regular updates now. On their official forum in early January 2021, they mentioned construction and multiplayer currently being in progress.

Good to see they're still going with it after so long, especially as the original Java version was quite highly rated by players.

View PC info
I will never understand why someone would willingly want to write something in Java.

Not to mention how incredibly wasteful Java is when it comes to your resources.


Good to see that they realised their mistake.
0 Likes

View PC info
Surely 7 Days 2 Die has forever demonstrated how well voxel based open world games can work on Unity. So it sounds like a wise choice for several reasons - the editor probably being one core reason.

Quoting: starfarerNot to mention how incredibly wasteful Java is when it comes to your resources.

That's more of a myth than reality now, isn't it? I've seen several benchmark tests who demonstrates how well Java performs (I imagine it was compared with C++).
2 Likes, Who?

View PC info
As someone who dev with Java for a living and ship a Java software, I can understand you encountered many shitty programs in Java. It may not be the best language for gamedev (but ask Mojang/Minecraft if he could be multimillionaire without Java !)
But I can assure you the Java language and most importantly the JVM is a pure engineering jewel, reliable and tailored for high performance.
4 Likes, Who?
While you're here, please consider supporting GamingOnLinux on: