LDtk (prev called LEd) is an in-development free and open source level editor, one that's modern and designed to be as user-friendly as possible designed by a former dev on Dead Cells.

A big release just went out out with the 0.7.0 version, which the developer explained has "many important changes to make LDtk production ready and future proof. These changes will allow better support for large projects, better API creation and maintenance, and smoother user adoption". 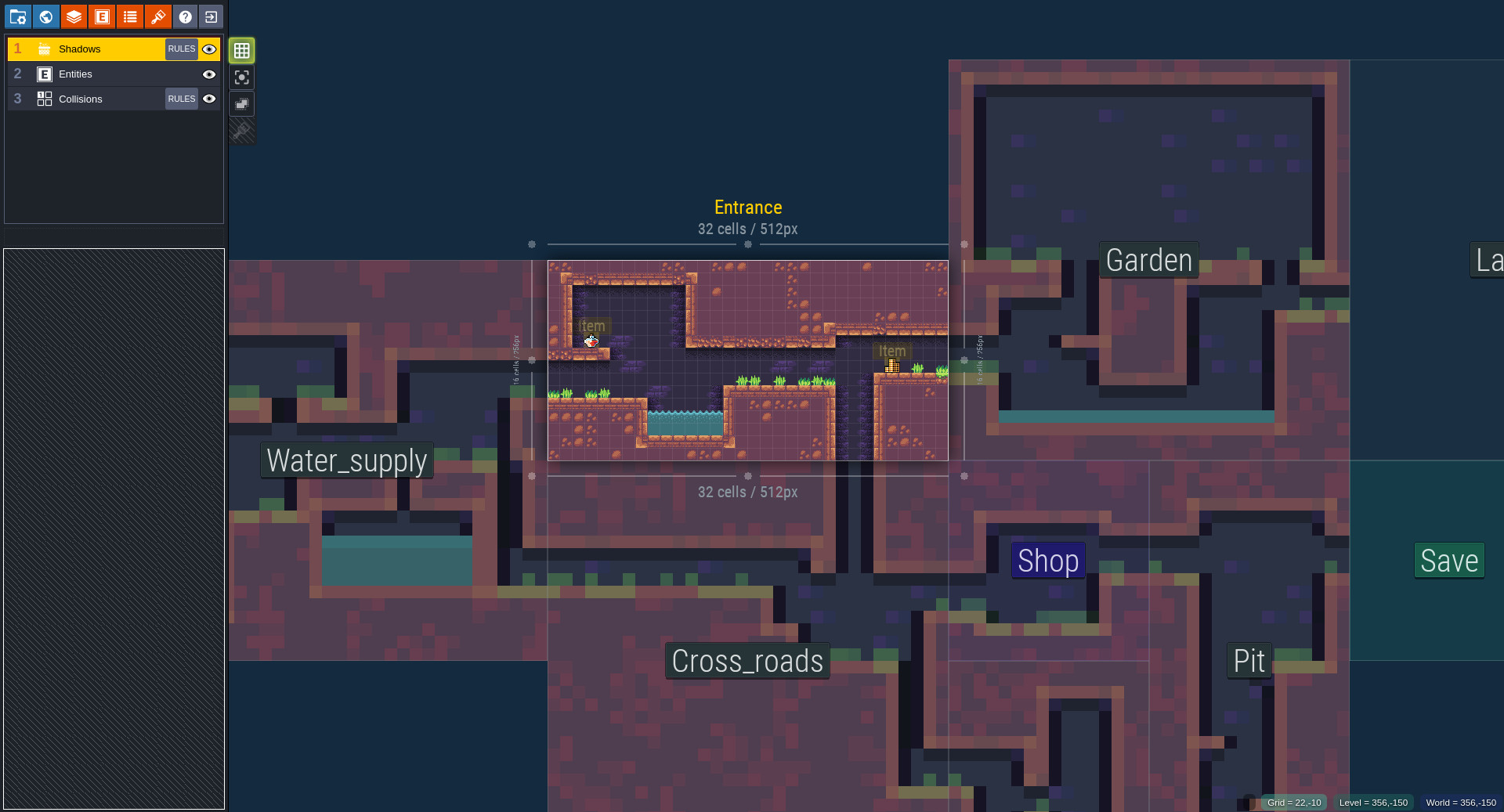 Some of the bigger changes in this release include a new home layout, which is designed to focus on "what's really important". You can also now enable LDtk to separate level files to have one main project JSON file, and then one per level which sounds like a good features to prevent ending up with unreadably long files.

For game developers and anyone tinkering with level design, you can also now avoid JSON with an option to export all supported layers as PNG images. That might even be useful for just quickly showing off your work to someone. Speaking of images, each level can now have a custom background image too.

Backups! That's now a thing too, with LDtk making backups of your project when saving in case of issues.

Making LDtk even more useful, you can now have an LDtk project supported and loaded up with the open source and cross-platform HaxeFlixel thanks to a new official LDtk Haxe API. There's more to the release than all that, so be sure to check over the full changelog.

You can download LDtk 0.7.0 from GitHub, for Linux select the Ubuntu download which gives an AppImage that should run fine across any distribution. Also read more about it on the official site.