Stadia gets Journey to the Savage Planet free for Pro, Madden NFL 21 coming

Stadia continues building up a nice selection of games for those interested in the convenience game streaming offers, with more titles announced now.

One I've seen a lot of Stadia users ask for is more Madden and this has been answered, as Madden NFL 21 will be releasing January 28 along with a Free Weekend for Stadia Pro subscribers. In addition to that these titles will also be available for purchase on Stadia:

If you're a Stadia Pro subscriber, Google has also revealed the next set of games for you arriving on February 1. Stadia Pro will get the exclusive Journey to the Savage Planet: Employee of the Month Edition: 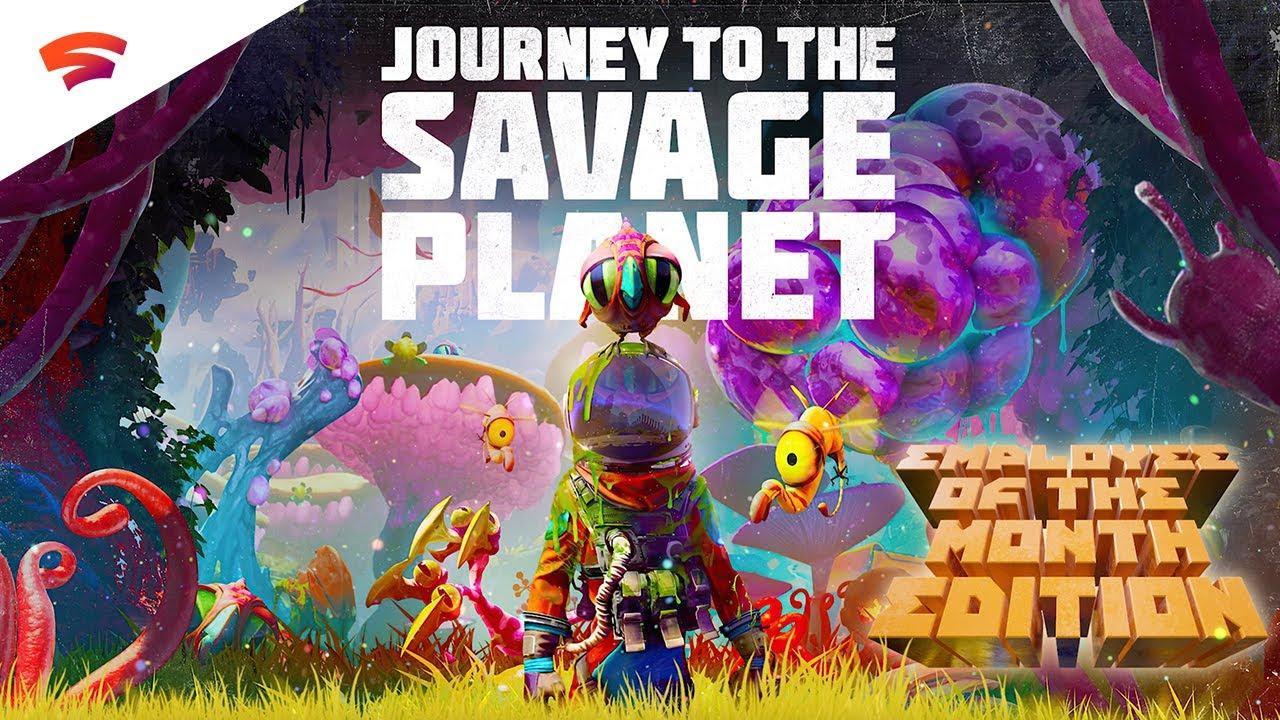 Stadia Pro will also be getting Lara Croft and the Guardian of Light and Enter the Gungeon. However, these titles will be leaving Stadia Pro on January 31 so you should claim them now if you have not already: The Gardens Between, Hello Neighbor: Hide & Seek, HITMAN 2, Sniper Elite 4, Into the Breach and Panzer Dragoon Remake.

You can play on Linux with a Chromium browser on Stadia.com.

View PC info
So far I'm really happy about the games that get added for Stadia subscribers. And still so sad those games won't be published officially for the Linux desktop. But I don't feel too bad, as with my purchases there I still kinda support Linux devs. Though I don't buy really much on Stadia, my only two purchases so far have been Everspace Encounters DLCs (the base game was free for subs) and Cyberpunk (as I got a Controller + Chromecast Ultra for free with it).

edit: nice little gimmick, Everspace on Stadia got updated to use Vulkan instead of OpenGL as the native version does on Steam.

STiAT 28 Jan, 2021
View PC info
Madden... interesting. Seeing how Microtransactions were in NBA 2k20 and the late FIFA titles, anyone with experience on how microtransactions are there?

I basically do not want micro transactions at all in single player gaming, not in any mode. I did hear Madden is not as bad as others, but ... well, that bar isn't exactly low.
0 Likes