Tilt Brush, a popular VR app that lets users paint in a 3D space. Originally from Skillman & Hackett, it was later acquired by Google and now they've open sourced it.

In an announcement post, Google mentioned it is no longer actively developed and so they are putting it out into the open fully into users hands and so it's now on GitHub under the Apache license. A few systems did get adjusted for the open source release due to licensing but nothing major.

While it doesn't officially support Linux, Google are clearly no longer updating it themselves and so now anyone can come along and fork it and if they wish, provide Linux builds and support for it elsewhere. This is why open source is important, as Tilt Brush can now live on forever and on new platforms. Google are inviting this too, clearly mentioning that Tilt Brush itself is a trademarked name, telling people to change it if they do plan to use the source and clone it.

Do note that the project itself is open source but it was built with Unity, so it still needs the proprietary Unity game engine to work with it directly.

See the original trailer below, nice to see it's not being dumped into a graveyard: 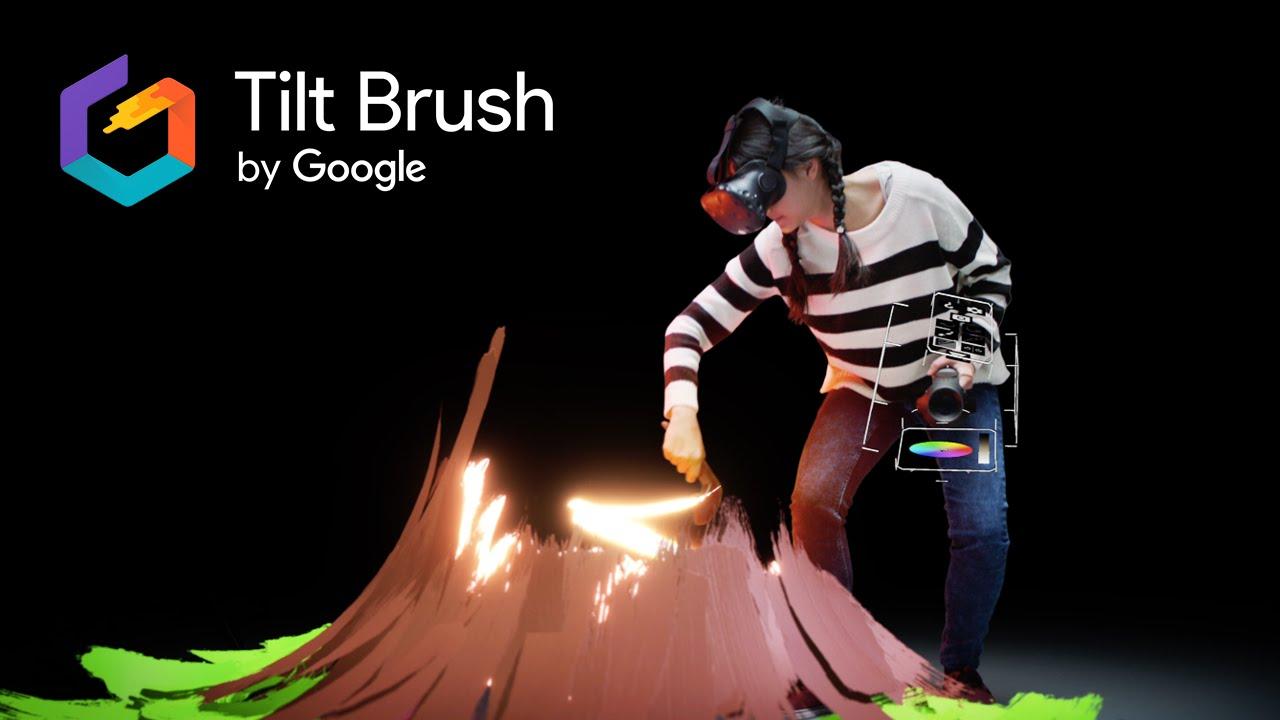 View PC info
Yeah there's gonna be a community Linux build in a bit.
6 Likes, Who?

View PC info
I've seen some really impressive work being done in this software. A fantastic starting point for further improvements.
1 Likes, Who?

Quoting: cybikYeah there's gonna be a community Linux build in a bit.

Sweet, in all honesty they should have released this as open source from the beginning. It really seemed something that should have been out there to be easily modified by artists posing as coders.
0 Likes

View PC info
As the upstream repo is archived, it doesn't accept contributions, but there seems to be an active fork rebranded to Open Brush, with initial Linux support: https://github.com/icosa-gallery/open-brush/pull/4

Quoting: AkienAs the upstream repo is archived, it doesn't accept contributions, but there seems to be an active fork rebranded to Open Brush, with initial Linux support: https://github.com/icosa-gallery/open-brush/pull/4

Exciting to see where it goes :)

Sweet. I mean it was one of the bundle in applications with the HTC Vive, so I've had it for years at this point, and it always seemed to be an amazing idea that needed just a *little* more to be epic.
0 Likes
While you're here, please consider supporting GamingOnLinux on: