Dead Cells: Fatal Falls is the latest DLC out now for the supremely stylish mix of action-platforming and metroidvania elements in Dead Cells. This new small expansion will enable the developer to continue expanding the game for everyone, with plenty of free updates like they have done in the past.

Much like the previous DLC with The Bad Seed, it's not huge but it does nicely expand on what's already good with more excellent combat encounters. You can expect to find two extra mid-game biomes with new enemies, weapons, traps, lore rooms and a green-fingered boss!

To go along with the release they put up a brand new animated short for it too: 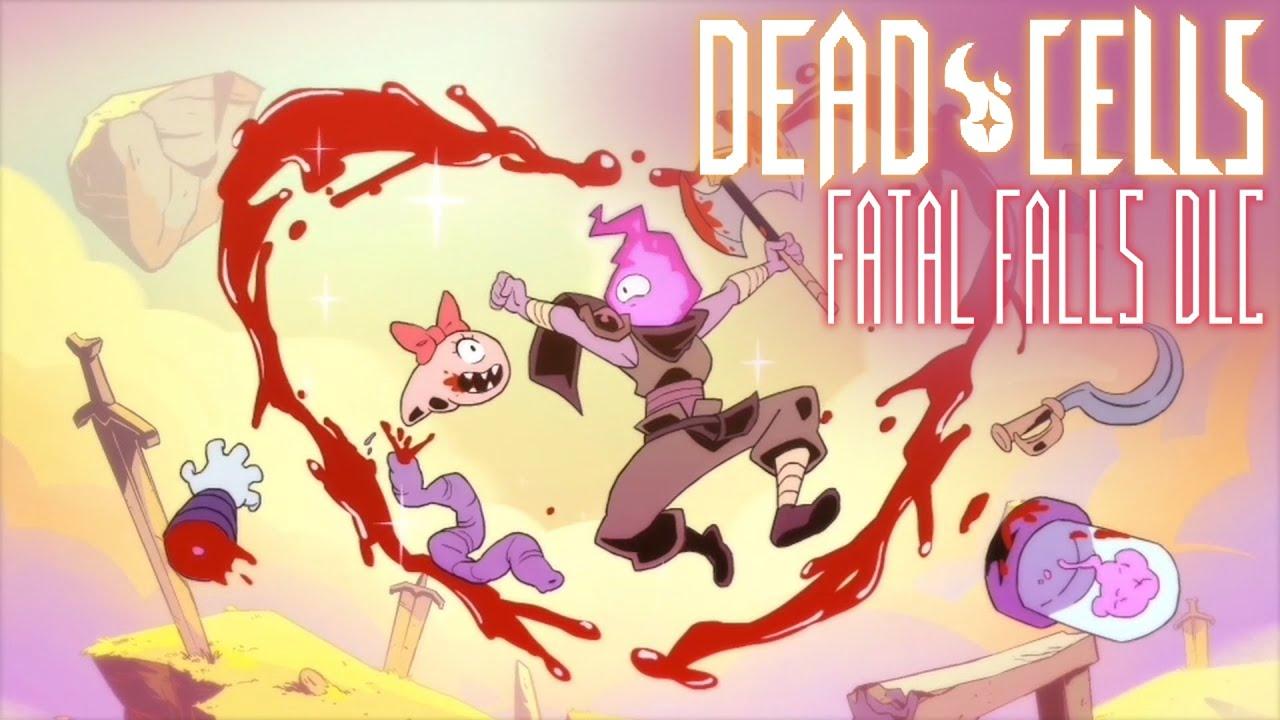 Always love a good animation but that doesn't really give you much to go on for the gameplay, or the new content. So for that they also did a separate VLOG of what to expect from it: 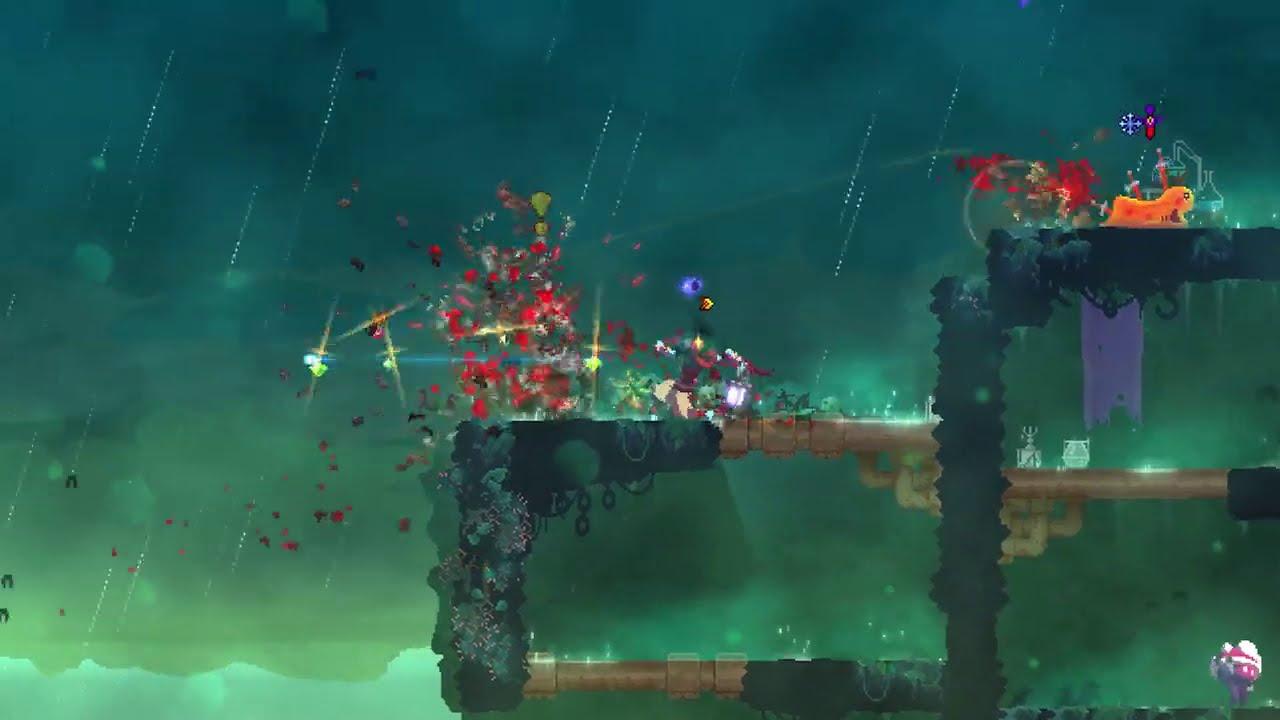 Evil Empire / Motion Twin said to expect a new free update shortly too which will bring "some heavy-hitting weapons, mutations and tweaks to Malaise".

Dead Cells is easily one of my favourite games. You should absolutely pick it up if you haven't already.

You can buy Dead Cells: Fatal Falls on GOG, Humble Store and Steam.