Epic Games don't support Linux with their store, so the community continues building around it with the Heroic Games Launcher that can run plenty of games from the Epic Store. It does so thanks to the power of the Wine compatibility layer, giving you as many options as possible to keep on gaming on Linux no matter where your games are from. A great free and open source project.

New features added in recently released versions include: the ability to repair installed games, notifications support, a tray icon with the ability to close to the tray, it will remember the filters used, a warning on closing when downloading, a download time estimate on game pages, styling tweaks for light and dark themes, new options to enable extra features like MangoHud, the ability to add launch options and more. 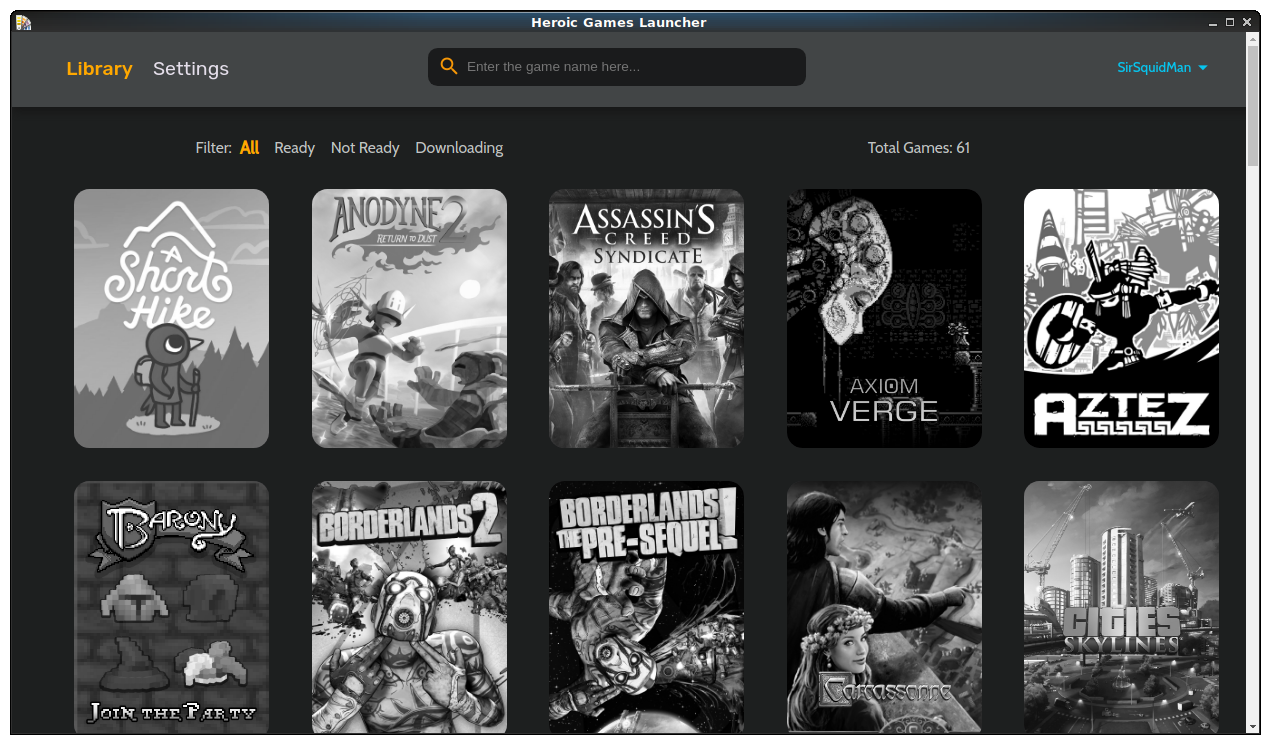 The amount of improvements and overall work going into the Heroic Games Launcher really is impressive. It seems to be quite smooth, and makes using the EGS mostly painless.

Note: while it currently supports the Epic Games Store thanks to using another bit of open source named Legendary, they do have plans to expand to cover other stores too so that it can become an all-in-one solution for gaming on Linux. So, eventually it might be a bit like Lutris.

Find it up on GitHub.

View PC info
Is it possible for linux users to just get the game itself and play without the launchers?
0 Likes

Quoting: RafiLinuxIs it possible for linux users to just get the game itself and play without the launchers?

Use Legendary for that, linked in the article.
0 Likes

This is what I had to do to get the copy of star wars battlefront II from EPIC working. The game requires both the Epic games launcher as well as Origin. Attempting to launch the game from either launcher does nothing but setting lutris to open the game executable directly works. Origin launches...then epic...and then the game. It's messy, but it works. 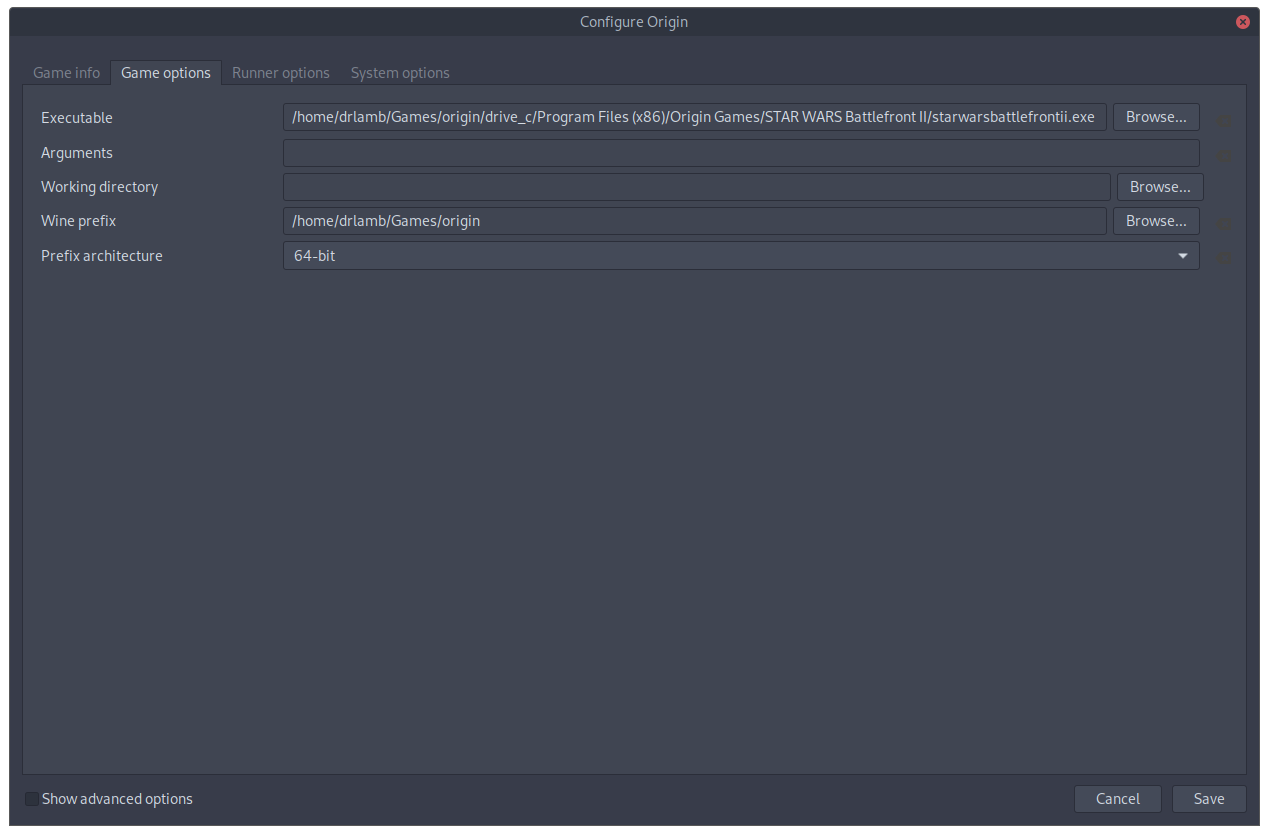 RossBC 29 Jan, 2021
View PC info
The if there are extra launchers they need to be installed in the same prefix or started inside the prefix the game is trying to run from.

they need to be running in the same bottle effectivly.
Or same environment, whichever makes more sense :D
0 Likes

Using legendary make sure you have it authed legendary auth
after you have finished insatlling the game do
legendary launch --dry-run app-id
it will give you the command line required to run the game and the prefix and running directory you can use if you choose to run the game from lutris or steam.

you can also try legendary launch appid but it would be advisable to set legionaries extra settings before doing so.
Doing a legendary --help will give you some info.

View PC info
This is a GUI for Legendary EGS script tool. I've been using it to try out some EGS stuff, mostly works fine, has had bugs or feature limits which have been quickly added in new versions.

Been playing modded GTA5 (not online). Works well but there are allot of hoops involved in getting GTA5 running good. I posted them on protondb yesterday, maybe that will show up.

Make a bash script with
WINEPREFIX=<path to lutris-6> wine <path to Dungeonhaven.exe>

And run that?
0 Likes
While you're here, please consider supporting GamingOnLinux on: