Spacebase Startopia confirmed for launch on March 26 with Linux support

Kalypso Media and Realmforge Studios have now confirmed that Spacebase Startopia is now ready to launch on March 26. The delayed release will see it supported on Linux and we expect it to work well, considering the great work Realmforge did with Dungeons 3.

Spacebase Startopia sells players the galactic dream: managing their very own donut-shaped space station. Overseen and assisted (when it feels like it) by the base's prickly on-board AI, players will play Commander to their floating home-away-from-home, kitting out the station's three unique decks with a variety of galactic gadgetry whilst tending to the wants and needs of a diverse array of vacationing extra-terrestrials. In multiplayer, up to 4 players can work together to build the galaxy's greatest getaway, or seek oblivion upon their rivals with daring feats of economic sabotage. 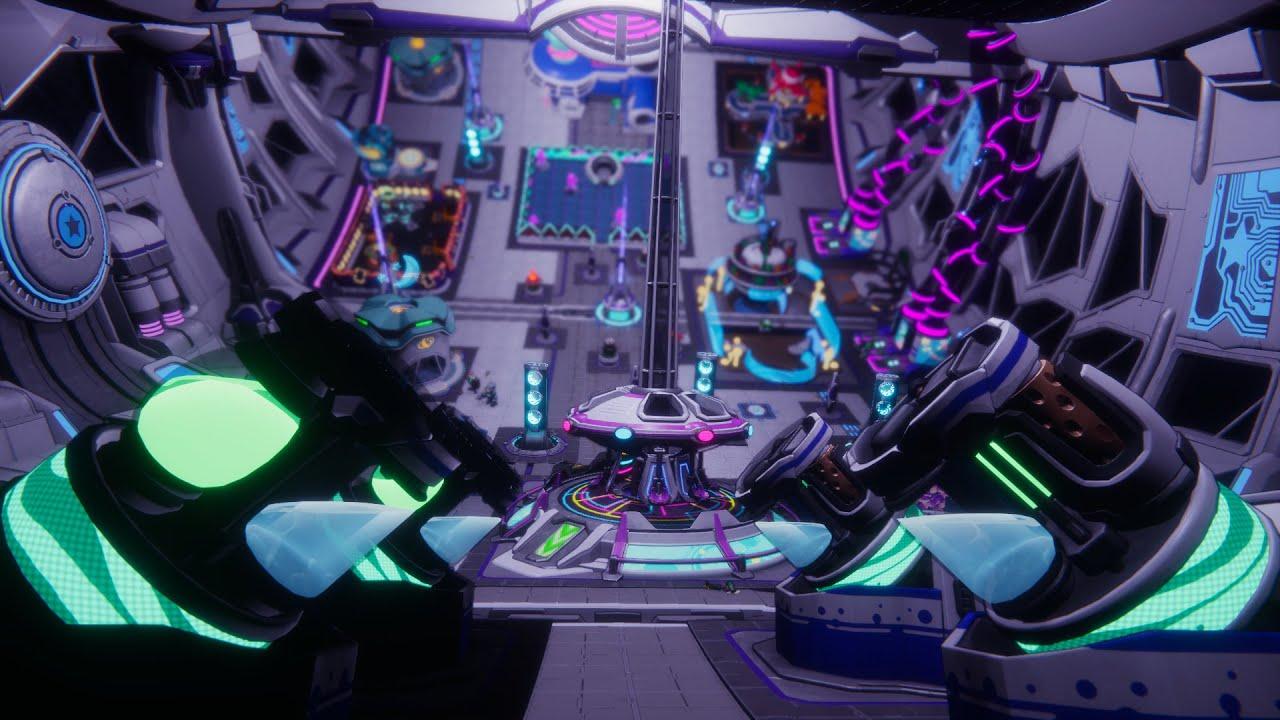 It's available to pre-order on Steam.

View PC info
I'm questioning the wisdom of making the turrets from Portal your primary shipboard OS.
3 Likes, Who?

View PC info
I don't have a huge wishlist like I used to, but this game is on it!
0 Likes
While you're here, please consider supporting GamingOnLinux on: