Imperator: Rome DLC Heirs of Alexander with a free 2.0 update out February 16

Paradox Interactive and Paradox Development Studio have announced the next paid expansion and major free upgrade for Imperator: Rome and they're both launching February 16. This has been worked on alongside Paradox Thalassic, a somewhat new studio that was announced formally back in September 2020. Their team has dipped into plenty of PDS titles and they continue to help bring up Imperator too.

Heirs of Alexander, a new Content Pack for Imperator: Rome is the first announcement. Focusing on the successor kingdoms to Alexander the Great’s empire, this Content Pack adds greater depth to playing out the grand ambitions of the Seleucid, Ptolemaic, Antigonid and Macedonian kingdoms. 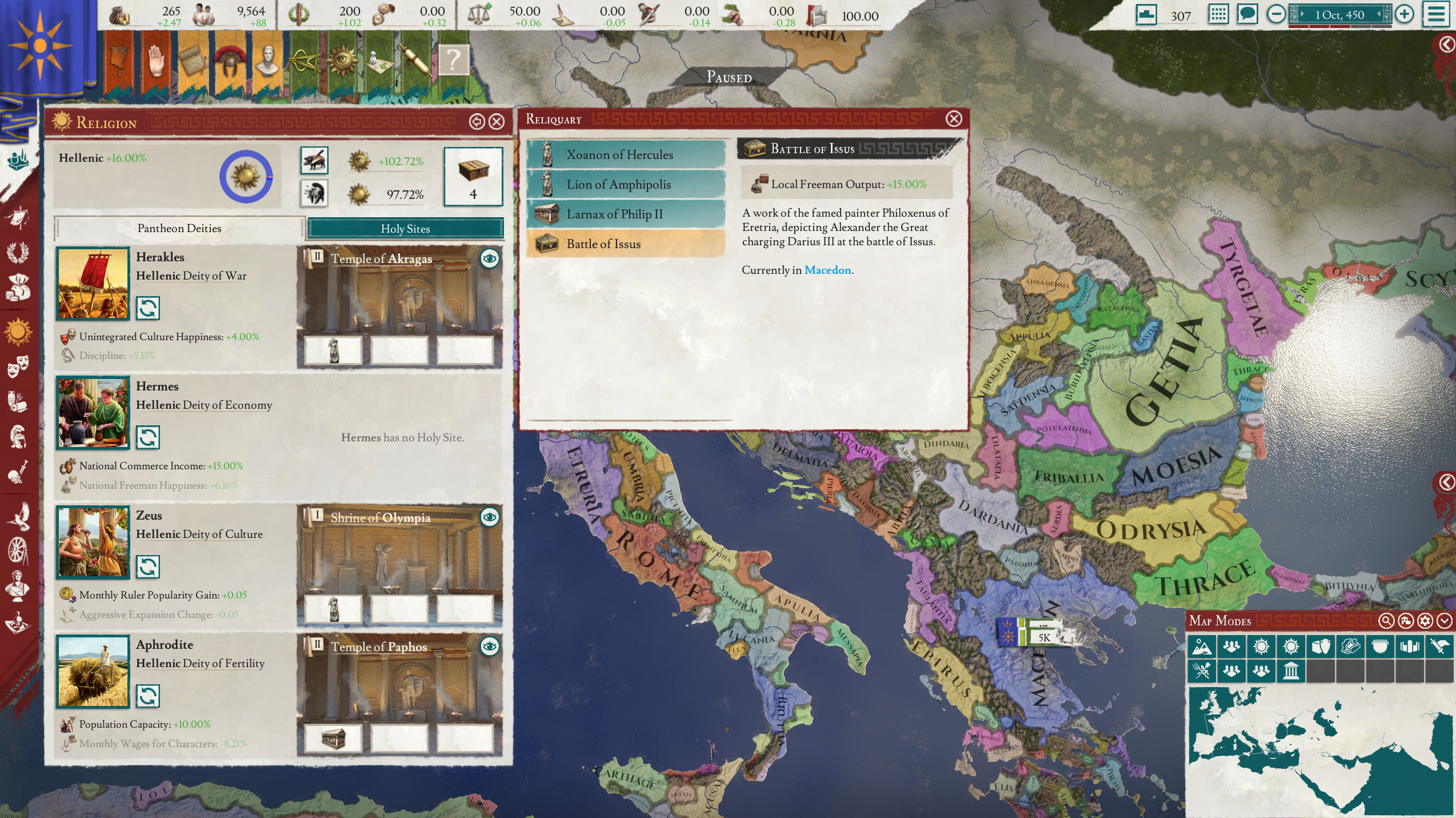 This content pack will be accompanied by a major free update. The 2.0 ‘Marius’ update to Imperator: Rome is a significant reworking of the military system in the game, adding new features that transform war and army management. Here's the highlights of the free upgrade:

Both go live on February 16.