Story-driven tactical RPG 'The Way of Wrath' up on Kickstarter

Ready for your next story-based RPG? The Way of Wrath plans to fully support Linux and it's currently seeking funding on Kickstarter and it does look quite good.

With an open world setting, a full story and a hand-crafted world The Way of Wrath sounds rather promising. Blending together "tactical party-based combat, detailed branching dialogue and a rich, dynamic story (Baldur’s Gate, Divinity: OS) with the interactivity and immersion of 3D open-world games (Gothic, Zelda, Skyrim)". 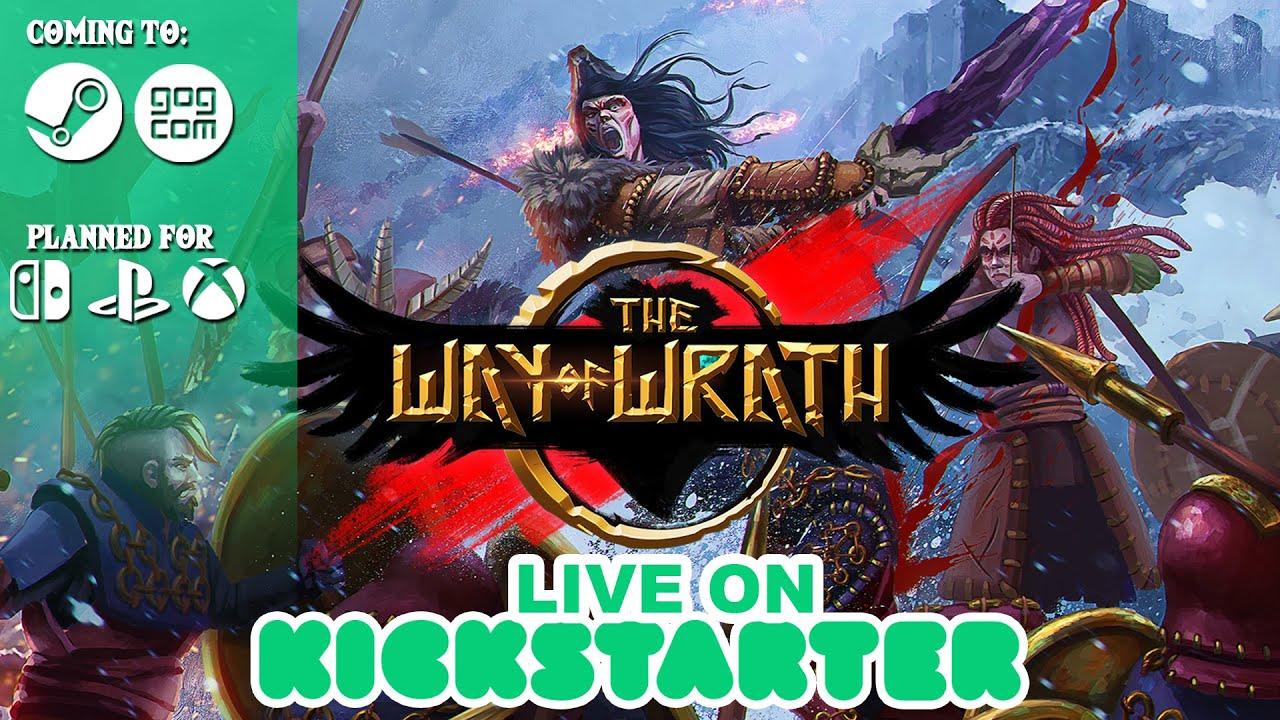 Linux is clearly stated as a release platform with consoles being stretch goals:

Fund it on Kickstarter here and follow it on Steam.

View PC info
The devs are imgurians btw, check out some of their nice posts for a little extra juice.
0 Likes

View PC info
Has there been a trend of more Norse mythology based games lately or is it just me?
0 Likes
While you're here, please consider supporting GamingOnLinux on: