Albion Online's next major update is a Call to Arms with Faction Warfare 2.0

Albion Online is the sandbox classless MMO that has Linux support and it's going strong, with another major update announcement that will bring Faction Warfare 2.0.

That's the big headline feature, bringing on the next stage of City Faction Warfare which will give you the ability to control entire regions and a special front-line battle system to encourage fighting. There will also be a big bunch of rewards too, along with powerful Faction Mounts to grab. Also teased is a new Faction with a unique playstyle aimed at advanced players. More map changes to help with this too including the Royal Continent to see an expansion.

Hellgates, the special system where two teams fight through a dungeon engaging in both PvE and PvE will also see a major expansion. It will have an option for 10v10, better graphics, a bunch of new layouts to prevent it getting stale, a new and better matchmaking system, a new rising lava mechanic to prevent one team stalling, new creatures to fight and a dedicated Hellgate Infamy system for rewards and track success. Sounds like Hellgates are going to get awesome.

You can listen to an overview of it in the below video: 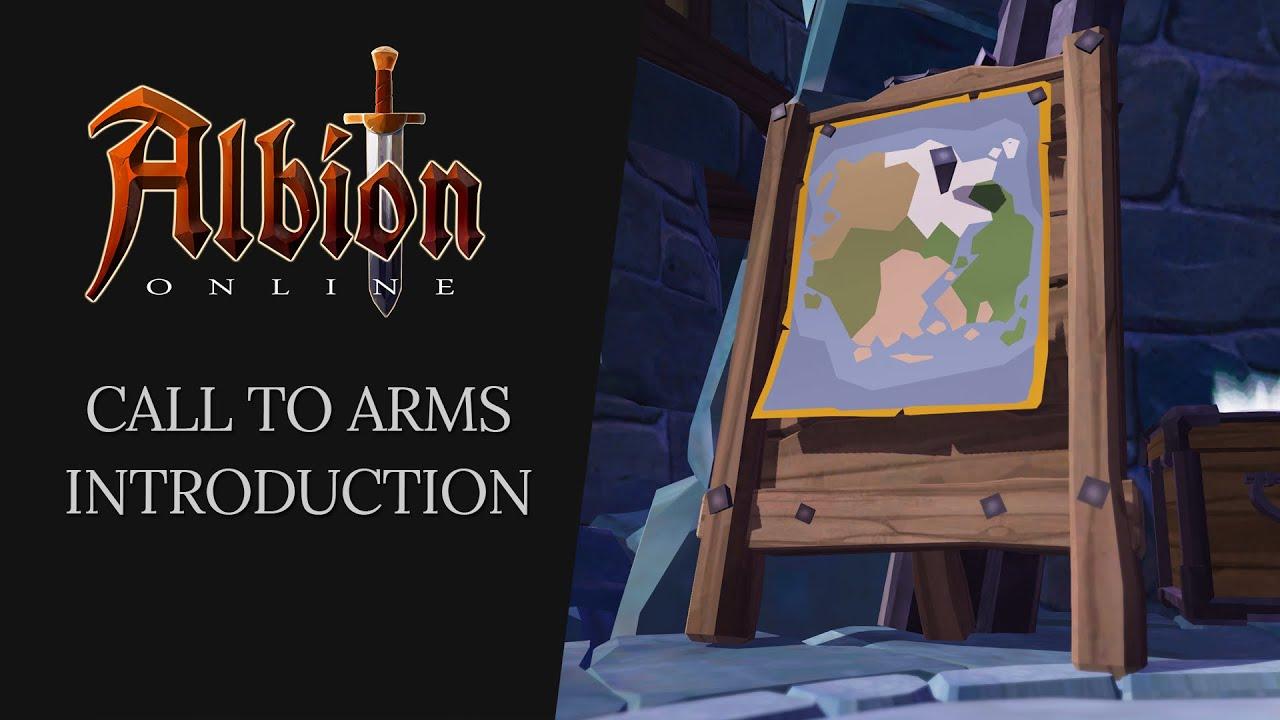 What else? Apart from the major features there's also new vegetation graphics coming to bring the world to life a bit more, better tooltips are coming along with a Loadouts feature to quick-equip a selected set of items and loadouts can be shared to other players.