Valheim has become the next survival game hit on Steam

After entering Early Access on February 2, it has repeatedly climbed up the top lists on Steam for players and sales hitting a fresh record of 131,153 online on Sunday February 7. Nothing is ever guaranteed to be a hit but it looks like they managed to find quite the sweet-spot and thankfully this hit has full Linux support, with the main developer even working from Linux. 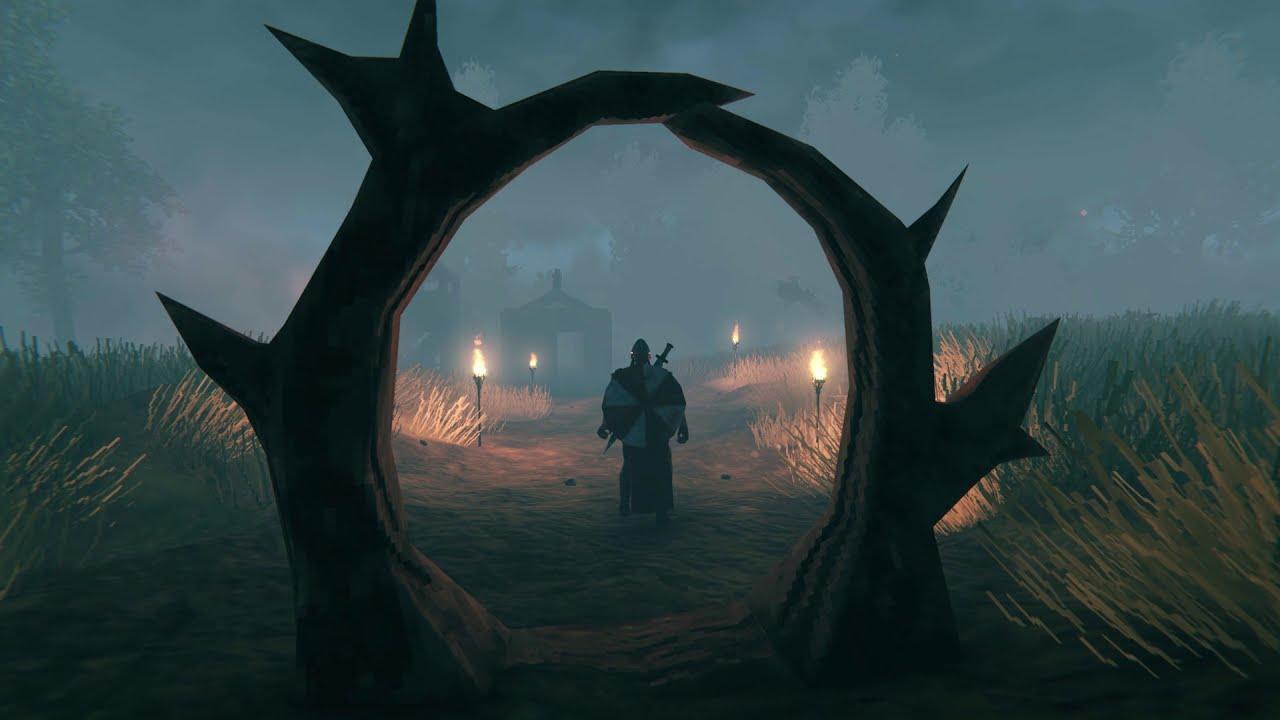 Not only is it doing well on sales and players, it's reviewing well overall too. It's gained over 8 thousand user reviews, with it already hitting an Overwhelmingly Positive status. The developer put up something of a teaser for their roadmap too, which gives the names of a few planned updates along with a confirmed new biome coming. We might also see multiplayer interactions, combat improvements, moon phases, tar pits, a sandbox mode and more "if Odin wills it".

If you're thinking about buying Valheim - be wary of the smoke. When building your house, you need a fire. You also need a roof for your bed and once you start containing everything with walls and a roof, things get a bit tough to breath. Smoke isn't just for show here either, so be sure to come up with some sort of fireplace with a chimney.

You can buy Valheim with Linux support on Steam. 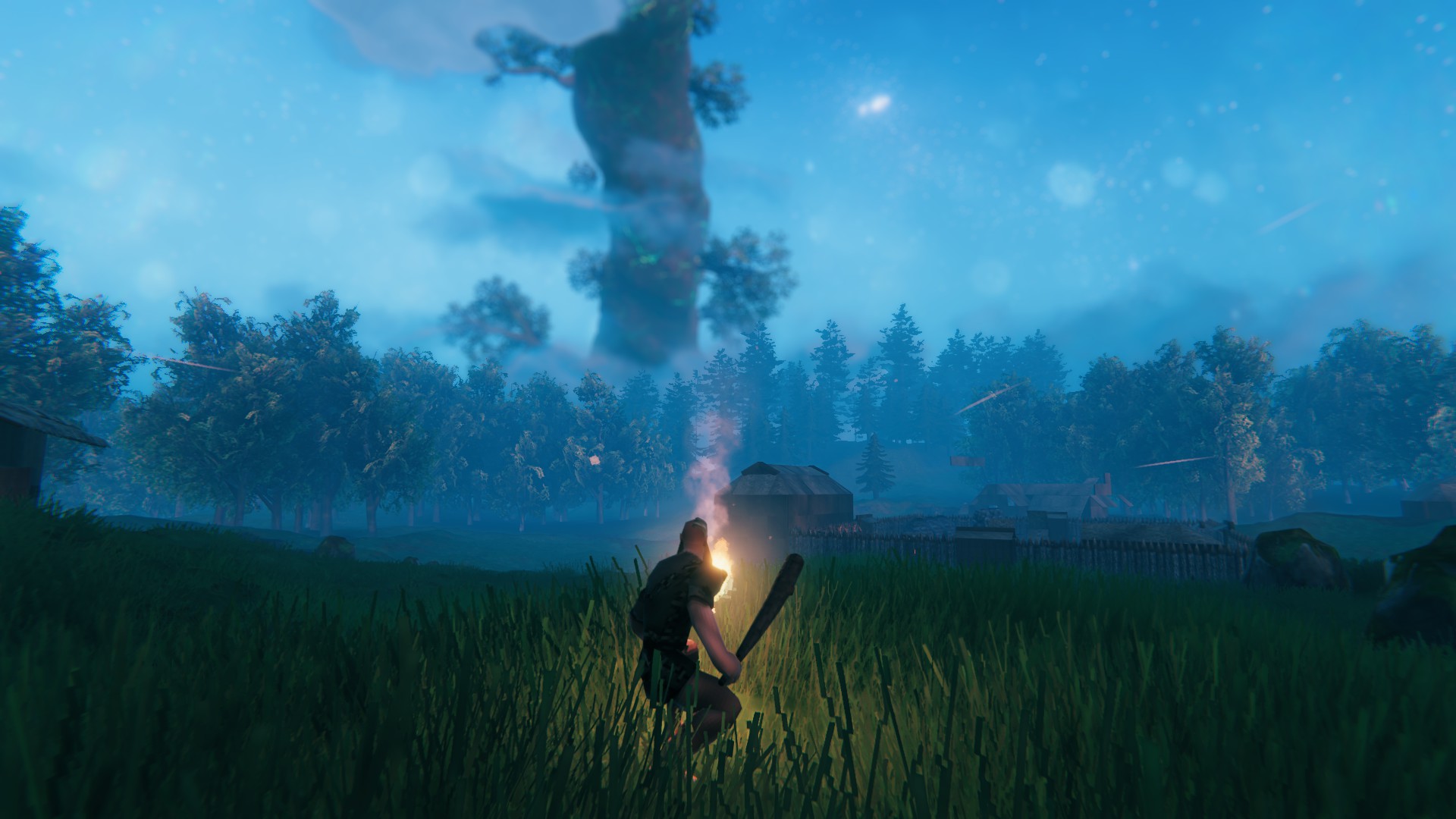 On a side-note: the excellent LinuxGSM project just recently added support for running Valheim servers, so if you're interested in hosting your own cheaply that's probably the way to go. If you want to hook up with other Linux players, our Discord has a Game Server channel with multiple people hosting already and plenty of regulars from our community joining in on the fun.

View PC info
I totally immersed in this game. Even trying to avoid Youtube game plays to avoid any spoilers..

View PC info
30 hours played, still haven't reached to the end.. taking my time with it also ofc.. no rush.
love the game... runs good, looks good, plays good! no bugs or crashes during my 30 hours of playing.. thats how you do a proper Early Access.. amazing job by devs!
2 Likes, Who?

Quoting: ZapporIs it OpenGL on Linux or.. ?

Vulkan by default, with a launch option picker to go OpenGL if needed.
0 Likes

View PC info
Ended up getting the game shortly after the previous article on this site mentioned it.
It's absolutely beautiful, and runs very very well (especially when compared to some other big survival titles) even as an early access game. Personally I find the crafting/building just complex enough to be interesting and fun, but not so overly complex that I'm spending hours just trying to figure out how to build a club or camp fire.

That's not to say it's perfect... I love how the camp fire thing works, but I really wish there was some explanation given in game regarding how to put the camp fire IN your house. It's ultimately pretty easy, but I had to look that up. There are times when combat feels just a little off. I'll be in the middle of a swing and the enemy takes a sudden turn and, just that small turn causes me to miss. Can't count how many times I thought I was lined up for that to happen and waste my attack. Then there's the key combination for dodging. IDK... doesn't feel right to me. In the middle of combat, I keep screwing up the dodge combo and jump instead.

Still... I love this game and it's only bound to get better!
0 Likes

View PC info
It's a pity itch.io release was canned.
2 Likes, Who?

Quoting: liamOn a side-note: the excellent LinuxGSM project just recently added support for running Valheim servers, so if you're interested in hosting your own cheaply that's probably the way to go.

I might be interested in this down the line, but what kind of money are we talking about here? I've done a cursory once-over their site and found not even a mention of them wanting money.

View PC info
I bought this, installed it, started making a character, sadly got bored or distracted by something else and left it for now. But then got sucked later into playing Half-Life: Alyx finally. It did seem like it'd be sweet to play though.
0 Likes

Quoting: NanobangI might be interested in this down the line, but what kind of money are we talking about here? I've done a cursory once-over their site and found not even a mention of them wanting money.

LinuxGSM is just a tool you use to automate self-hosting wherever you want.
0 Likes
1/3»
While you're here, please consider supporting GamingOnLinux on: