ComPressure is a new puzzler like something Zachtronics would make

Do we call this a Zach-like now? ComPressure is a puzzle game that has you design increasingly complex computation units powered by high pressure steam.

You're tasked with investigating the mathematical properties of steam, which appears to power an entire city from steam umbrellas to steam xylophones. Yes, really. I'm not sure why you would want a steam umbrella but that is apparently a thing in ComPressure.

"Design increasingly complex computation units powered by high pressure steam. Each unit has four ports with a desired function. There are only three base components. The steam generator and the switch and pipes to connect them. Using these, the game guides you through creating increasingly complex composite components. Each solved challenge yields another useful element that can be used in future designs. Poor solutions in previous stages make poor components to use further on, so you will end up coming back to old designs, tuning and optimising them." 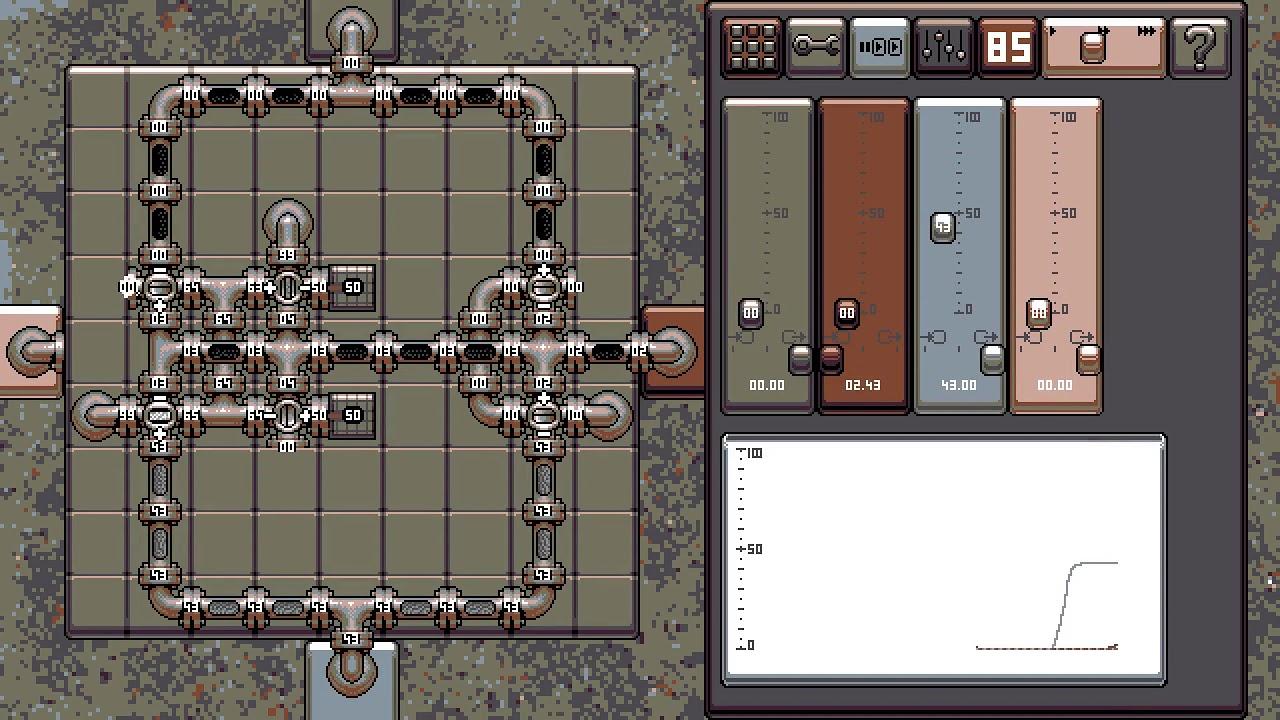 About developing the game, creator Charlie Brej said, "I am a computer engineer specialising in hardware IP modelling and optimisation. I wanted to create a game that allowed others to experience the experimental aspects of computer engineering. You don't need an Electronic Engineering degree to play, infact it may hinder your ability to think outside the box, but if you do, the game will make you think of simple components in a new light.".

It's a little rough to get into with plenty of UI improvements needed but the promise is certainly there, it does have a really good idea. With it being in Early Access hopefully the developer will be able to keep improving the introduction. Their current plan is to remain in Early Access for hopefully less than a year.

You can find ComPressure in Early Access on Steam.