DemonCrawl the Minesweeper-roguelite RPG is adding an online multiplayer mode

DemonCrawl was already highly unique with the Minesweeper styled roguelite gameplay, now it's going a step further with an online multiplayer mode inspired by auto-battlers.

Yes, really. It sounds just as unique as the main gameplay. DemonCrawl Arena is the name of the upcoming update, currently available in a Beta to their Patreon subscribers with gameplay that takes ideas from the likes of Hearthstone Battlegrounds, Teamfight Tactics and Dota Underlords.

You create a custom stage and compete against 7 other DemonCrawl players in a fight for world domination. The Minesweeping is mostly automatic, with the AI doing the exploring for you as long as there's no guesswork involved so that you can focus on loot collecting, item management and everything else. 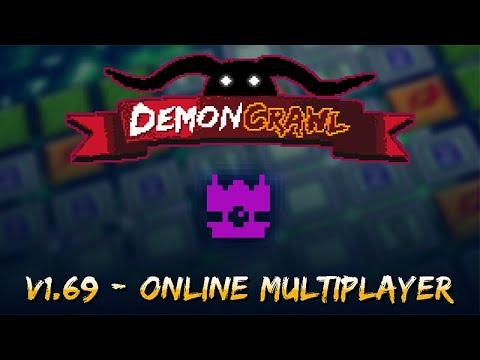 The Beta for their supporters is expected to last 1-2 months, so we may see a public release in March-April.