PRIM is a point and click adventure game with some of the best art and most impressive demos I've seen for a while in the genre, and now you can help make the full game a reality.

Inspired by LucasArts, Tim Burton, Terry Pratchett and Greek mythology it follows Death's teenage daughter PRIM on a strange adventure through the Land of the Living. Now live on Kickstarter, project lead Jonas Christian Fisch is hoping to hit at least €17,500 by March 18 and it looks like the campaign is off to a good start. Linux support is fully planned and is already available in the short demo.

See the Kickstarter pitch below: 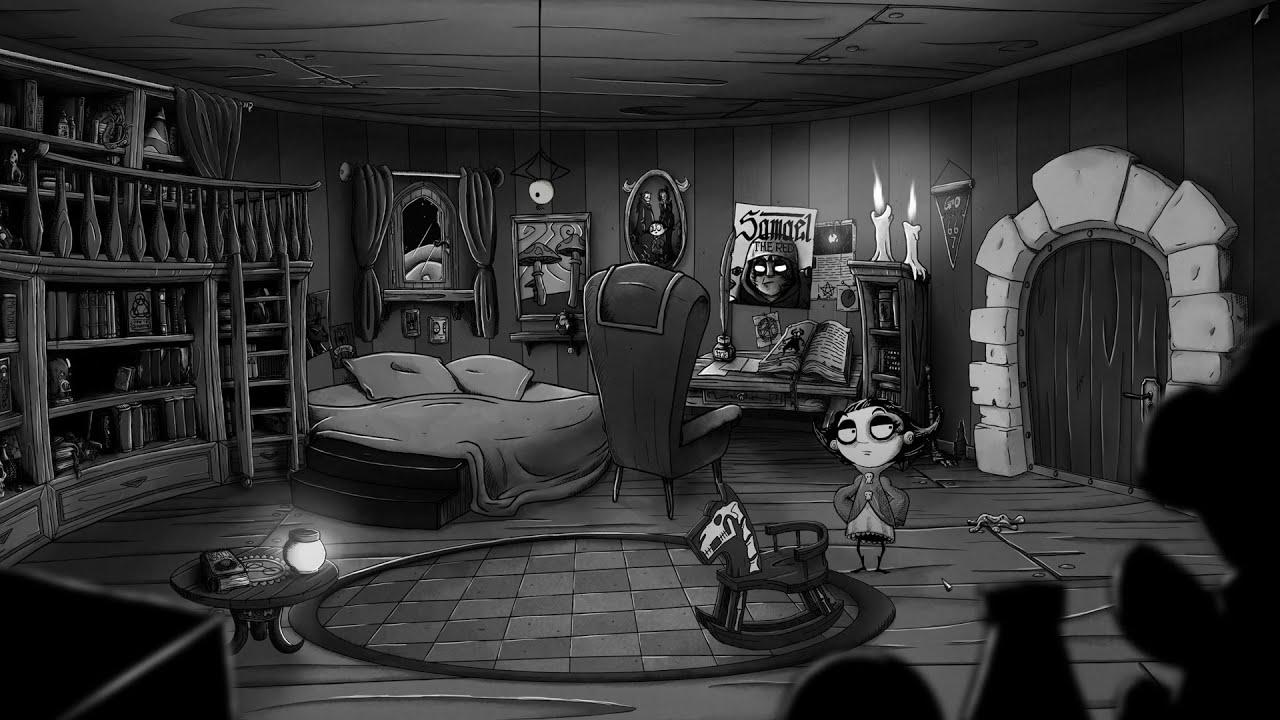 I'm genuinely excited for this one as I loved everything about the demo. Great voice over, wonderful art and some great animation to back it up too. All elements really come together so nicely, it's one you're going to need to watch over.

You can try it now too with a demo available on Steam and itch.io plus back it on Kickstarter.

We do often include affiliate links to earn us some pennies. We are currently affiliated with GOG and Humble Store. See more here.
About the author - Liam Dawe
I am the owner of GamingOnLinux. After discovering Linux back in the days of Mandrake in 2003, I constantly came back to check on the progress of Linux until Ubuntu appeared on the scene and it helped me to really love it. You can reach me easily by emailing GamingOnLinux directly.
See more from me
Some you may have missed, popular articles from the last month:
The comments on this article are closed.
8 comments
PublicNuisance 16 Feb, 2021

View PC info
I am not the biggest fan of point and click games so what I ask from them is to be somewhat unique either in setting, style or story and to not have nonsensical puzzles. PRIM checked those boxes for me, the fact they have an early bird option and offer a DRM free Linux version means I pledged after enjoying the demo. Hopefully they fix the fullscreen issue on Linux by launch though.
2 Likes, Who?

Eike 16 Feb, 2021
View PC info
Half way funded already, less than four hours after the mail that they're going live from Kickstarter.

Had the same problem but worked around it by toggling windowed fullscreen in the WM.
1 Likes, Who?

View PC info
Backed at the Early Bird tier. Should be well worth the price of a pizza.
2 Likes, Who?
PublicNuisance 22 Feb, 2021

I noticed the Steam version launched in windowed mode by default bypassing this.
1 Likes, Who?

I noticed the Steam version launched in windowed mode by default bypassing this.

Yes, it's a Visionaire Studio engine bug. Mutropolis suffers from this on Linux and so does another game I helped test recently.

You can force the game into a borderless full screen window if your window manager has that option, but exclusive full screen mode does not work.
0 Likes
While you're here, please consider supporting GamingOnLinux on: