Jupiter Hell 0.9.7 'Expanse' is out, full release planned for August 5

After being in Early Access for 18 months following a successful Kickstarter campaign, the brutal and brilliant roguelike Jupiter Hell will leave Early Access on August 5.

Acting as the successor to DRL (DoomRL which had to be renamed), It's certainly no secret that I'm a massive Jupiter Hell fan, with it's Doom inspired take on the roguelike genre with big moody scenes and some pretty furious action. The movement system in it is so good it almost feels real-time but it's very much turn-based.

Not only does it now have a 1.0 release date for August 5, ChaosForge have also now announced they've teamed up with Hyperstrange to help them with the publishing side of things. There's still 5 big updates due before release, and they've confirmed their intention to continue updating the game after release which is exciting. 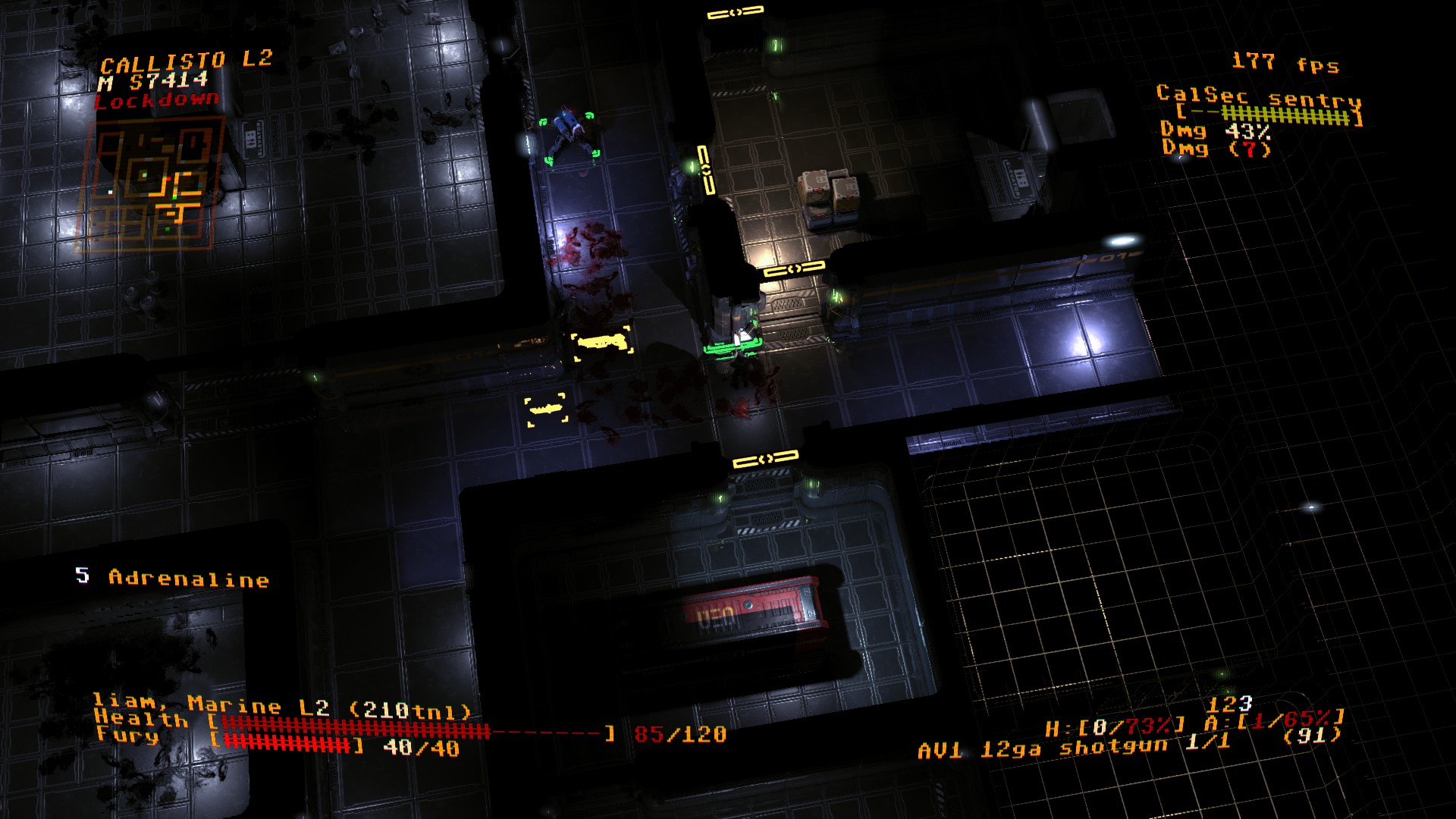 As for the most recent update, Jupiter Hell 0.9.7 'Expanse', it expands the game quite a bit. Each of the three moons now have 7 levels to blast your way through along with unique level generation with different branching paths and special levels too along with a new tileset so levels will feel a bit more fresh and unique.

The trait system was massively expanded too with each character trait now having 3 levels, and some of these new traits have completely new effects. Monster generation was improved too with monsters generating in larger packs (especially on higher difficulties) and fights should be more interesting overall thanks to the tweaks. Safe to say this update makes it a much bigger game.

Jupiter Hell performs really well on Linux too, with thanks to it using the Vulkan API by default that they put plenty of working into optimizing during Early Access.

I never had any luck with the Vulkan API, it just crushed for me. I will try it again with the new version and report the bug if the game is still crashing for me. It's the only game with Vulkan that I have issue with, which is strange.
0 Likes
While you're here, please consider supporting GamingOnLinux on: