Need something new to try with your fancy Virtual Reality equipment? Well, VRWorkout looks interesting plus it's free and open source so you've got nothing to lose but time. Sadly though, it's currently not being built officially for Linux but you can do it yourself though!

The game should be a physically engaging VR experience that is somewhat comparable to a short calisthenics workout (or a long one if you play for extended periods). Compared to other music games like Beat Saber and Box VR there should be more muscle groups activated due to the changes between standing, squatting, pushups, side planks, crunches, jumping and burpees. 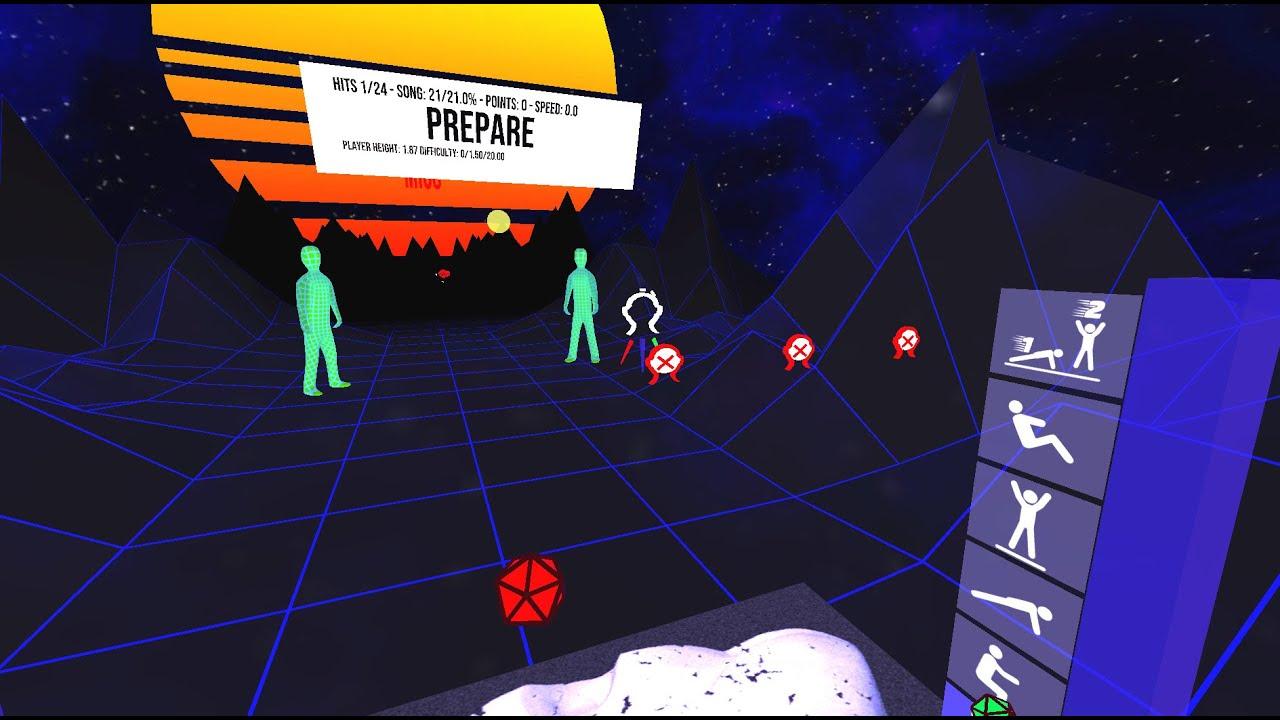 Well, that's certainly one way to get a bit more exercise in. Whatever helps right? No judgement here, I could probably do with a little more myself…

It's built with the free and open source game engine Godot Engine, so not only is the source code open for the game itself it's properly open for anyone to put it together from the source and will remain so. Speaking about VRWorkout to us on Twitter, the developer mentioned they actually do develop for it on Linux but they use a Quest headset not supported on Linux so they have to work with that on Windows. Perhaps though, in time, Monado might break down that barrier.

Some of the features it has include:

It's available on GitHub under the MIT license, see more on the official site.

View PC info
i'm getting enough workout/sweating with more active vr games, i can't imagine my HMD would survive that much water

View PC info
BoxVR can be pretty intense, but sure enough it's pretty basic in terms of what you actually do - three types of punches, dodge left/right and a squat. I can still call it a decent workout if you go for the 30 minute sessions though.

But this is great. I'll give it a go at the weekend, hopefully my tendonitis will have cleared up by then!!
1 Likes, Who?

Iggi 25 Feb, 2021
View PC info
If I understand this correctly the PC (i.e. non Occulus Quest) version can be used with any VR kit. However according to https://github.com/mgschwan/VRWorkout/ SteamVR is required - does that mean that one has to have a Steam account, or is this a component that can that be used independently?

I don't have a VR set yet, but this game definitely sounds tempting :-)
0 Likes
While you're here, please consider supporting GamingOnLinux on: