Total War: THREE KINGDOMS - Fates Divided was just announced by Creative Assembly and SEGA for release on March 11, and porting studio Feral Interactive confirmed it for Linux "shortly after Windows".

Taking place starting at 200 CE, this Chapter Pack for Three Kingdoms sees two childhood friends, Yuan Shao and Cao Cao, go head to head as they battle against each other's growing ambition. With a childhood bond about to break, it can only mean one thing - Total War.

Creative Assembly mentioned that Fates Divided will include "significant improvements to several in-game mechanics, a new faction, and new units, as well as new play-styles for established factions". Announcement trailer is below: 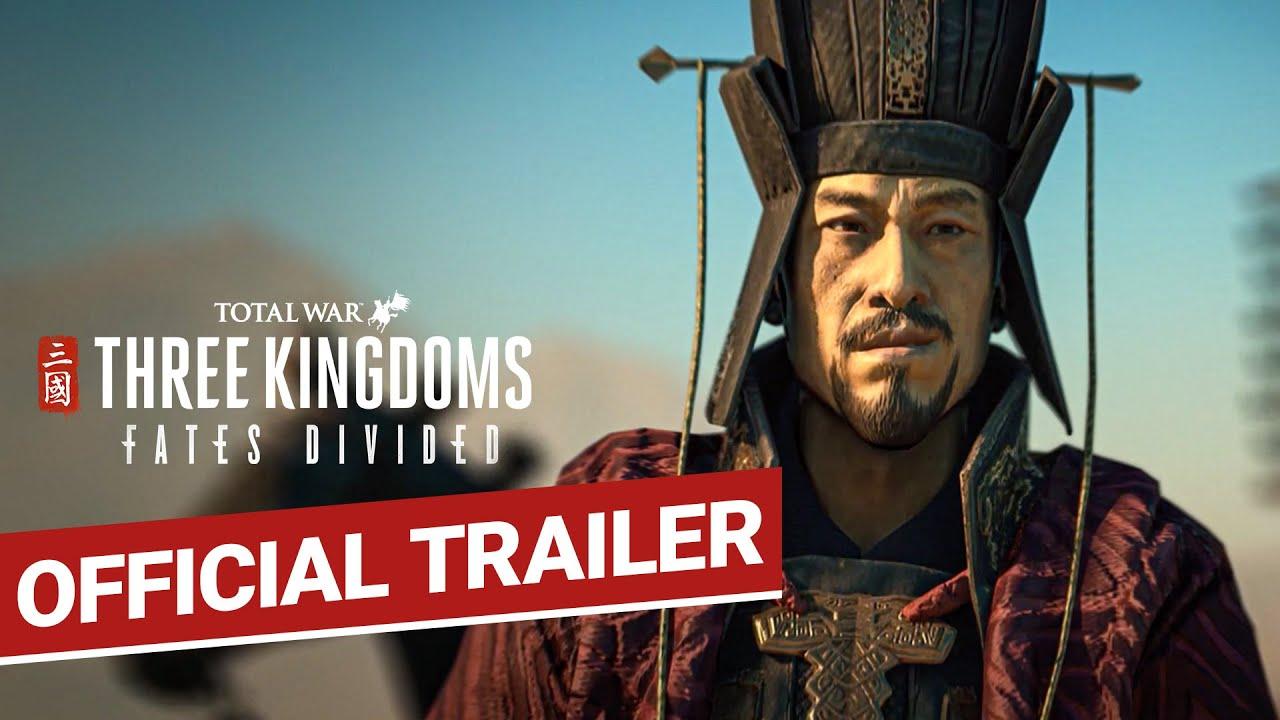 It's not a full-blown expansion but rather a focused extension to give you a little more to play with. The idea is that these Chapter Packs cover time periods and stories linked in with the main overall story of Three Kingdoms and the main campaign.

Creative Assembly also confirmed a new free update will also be landing at the same time. The coming 1.7 update will will introduce reworked faction mechanics to Cao Cao and Yuan Shao’s factions, as well as bringing in new mechanics and improvements to old systems such as a new faction council system, expanded faction ranks, and imperial intrigue plus it will fix up a number of other assorted issues.

If you missed it, recently Total War: WARHAMMER III was also announced which is going to be supported on Linux too.