Build your deck & capacities by answering personality tests, visiting rooms or meditating. Face your phobia and defeat them through the power of life-inspired cards. Sounds like the most unique take on deckbuilding yet with Neurodeck releasing on March 18.

This will be the debut game from TavroxGames, with the new publishing arm of Goblinz Studio (Goblinz Publishing) taking on the role of publisher. Goblinz seem to have their hands in a lot of unique games lately so I'm keen to see what's cooking here as a big deckbuilder fan. 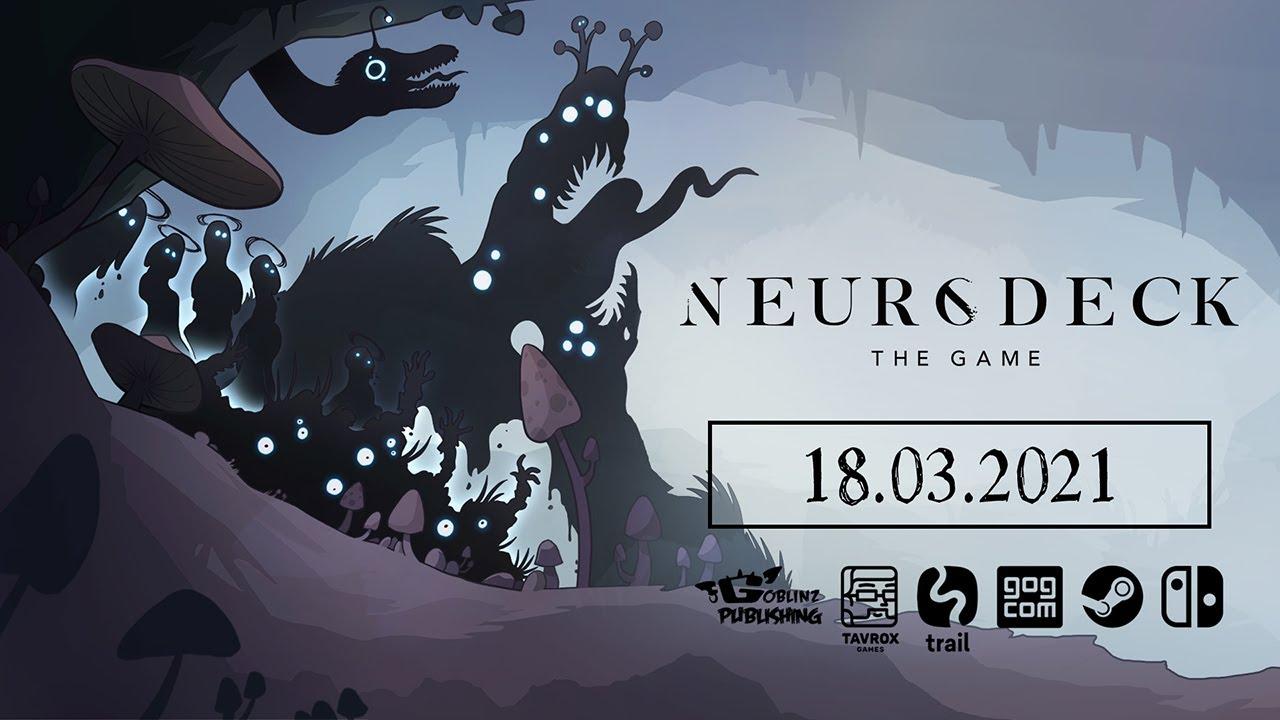 The publisher has confirmed to us that Linux will be supported at release. We're hoping to take a look at this one and we do have a key request in for it. Once it's out and we've had some time with it, we'll let you know if it's any good.