AMD has today revealed their next graphics card powered by the RDNA 2 architecture with the AMD Radeon RX 6700 XT, which they say is aimed at the "gaming enthusiast looking for maximum settings at 1440p and high-refresh competitive gameplay".

Here's the comparison for you against the other models:

It will go available on March 18, with a price around $479. They mentioned how on day-1 they will be launching their own reference cards on their official store, plus their partners including ASRock, ASUS, Gigabyte, MSI, PowerColor, SAPPHIRE and XFX will also have their cards available and various online stores will also be stocking them all on release day. Hopefully then, they won't see as many stock issues as we've seen with previous new releases from both AMD and NVIDIA.

Don't want to build your own system? AMD expect various OEMs to get building with them "in the coming months". They mentioned "more than 40" system builders are expected to launch systems with the AMD Radeon RX 6700 XT.

You can watch their full event below: 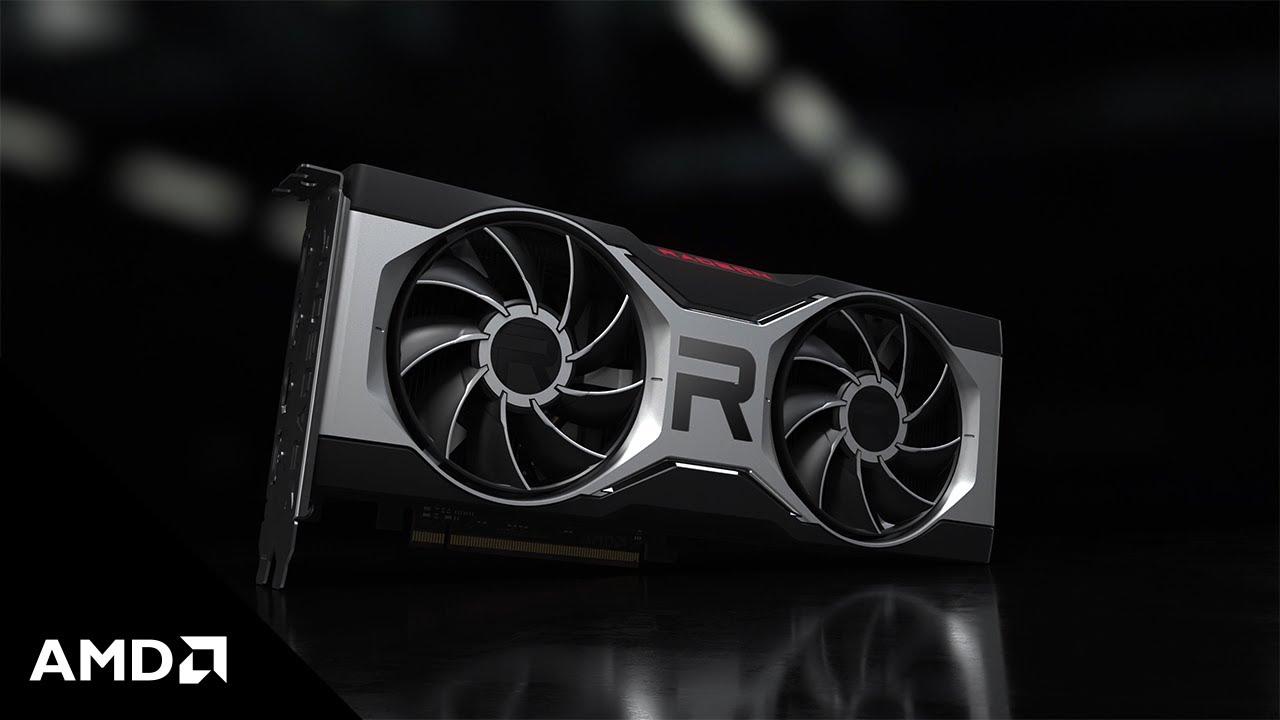 What do you think to this new card from AMD, worth picking up? We want to see your thoughts in the comments.

I thought they are scheduled for late 2021?
Ryzen 5000 has just be released, no?
Still waiting for a good Thinkpad configuration to be announced.
0 Likes

I just hope there will be any available with the crypto miners going crazy.
1 Likes, Who?

Quoting: ZlopezI just hope there will be any available with the crypto miners going crazy.

If only AMD could do something to the drivers to make it uninteresting for miners.

View PC info
oh look... more graphics cards that no one's going to be able to buy
13 Likes, Who?

View PC info
The 6700 XT looks pretty sweet. If they could bring the TDP to 185W like the 5700 it would hit the sweetest spot. Although, like it has been mentioned, we'll need to wait until the mining craze is over.
0 Likes

I’m afraid at 230W this card will not be silent. Also it’s very expensive. Also it will not be available anywhere…
3 Likes, Who?

View PC info
So hard to care about new tech announcements thanks to scalpers and crypto wankers
5 Likes, Who?
x_wing 3 Mar, 2021

Quoting: EhvisIf only AMD could do something to the drivers to make it uninteresting for miners.

Yeah, and as mining limitations worked so well you get convinced that open source drivers aren't the way it's meant to be played.