Another Proton Experimental update is out improving VR and controllers

Proton Experimental is the extra special testing area where new fixes and features enter the Steam Play Proton compatibility layer before going out to everyone and there's a new update out. If you're not clear on what Proton and Steam Play are, be sure to check out our constantly updated dedicated page. It's a special compatibility layer for running Windows games and apps from Steam on Linux.

Proton Experimental as of the latest update (March 3, 2021) has these extras added into it:

To use Proton Experimental in the Linux Steam client you need to ensure it's installed. If you search for it in your Steam Library, it will show up like other games and software does. Then on any game in your Steam Library, just right click and go to Properties and then select it from the drop-down menu in the Compatibility section: 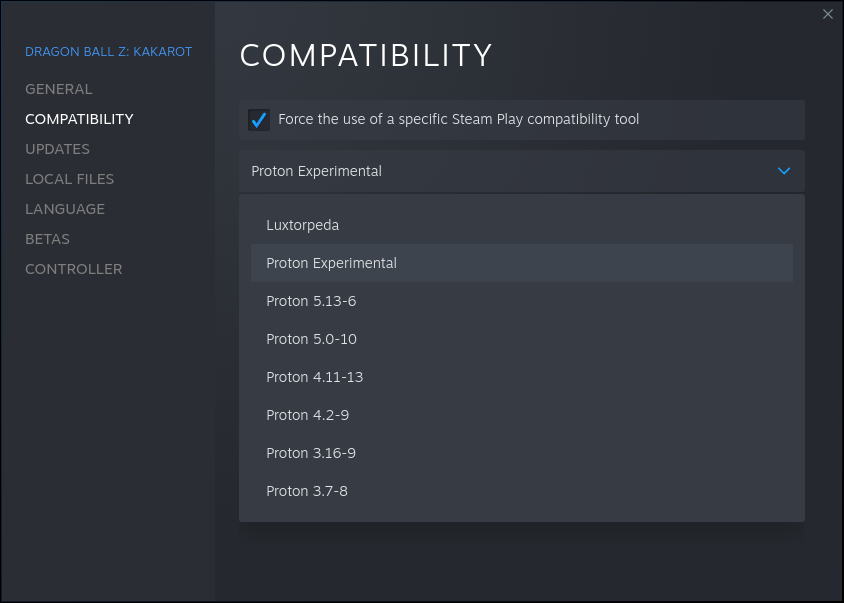 View PC info
Ah, nice. I was really waiting for a fix for Until you Fall :)
2 Likes, Who?
Xaero_Vincent 4 Mar, 2021
View PC info
Supposedly it also fixes a bug that was causing Ubisoft Connect to not remember saved login credentials.

View PC info
This one caused several VR games to not start for me - I had to revert to latest stable.
0 Likes
While you're here, please consider supporting GamingOnLinux on: